May the 4th be with you! What better way is there than to celebrate Star Wars Day with a day at Walt Disney World in Orlando, Florida! Be sure to taste a couple of these limited treats and sips Disney has created for the special day.

The Ganachery at Disney Springs 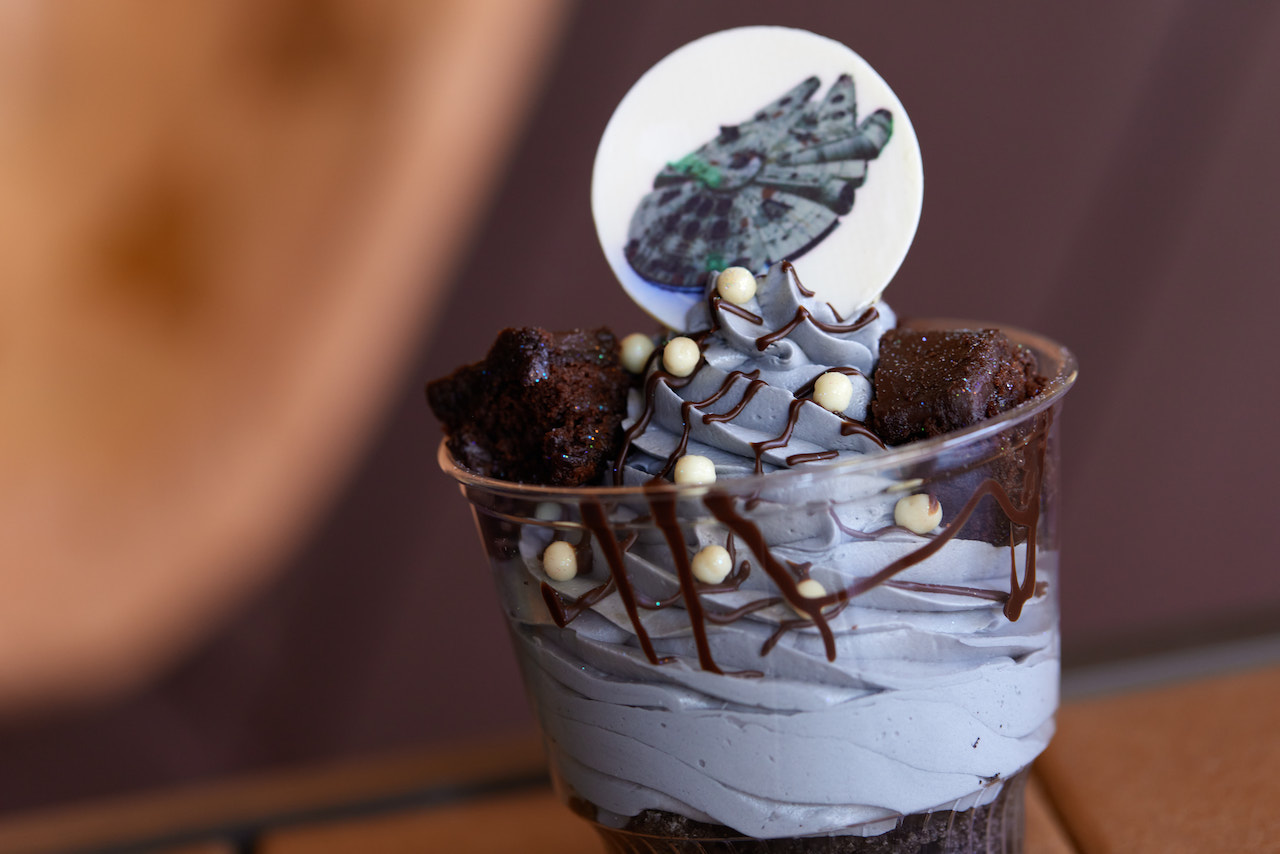 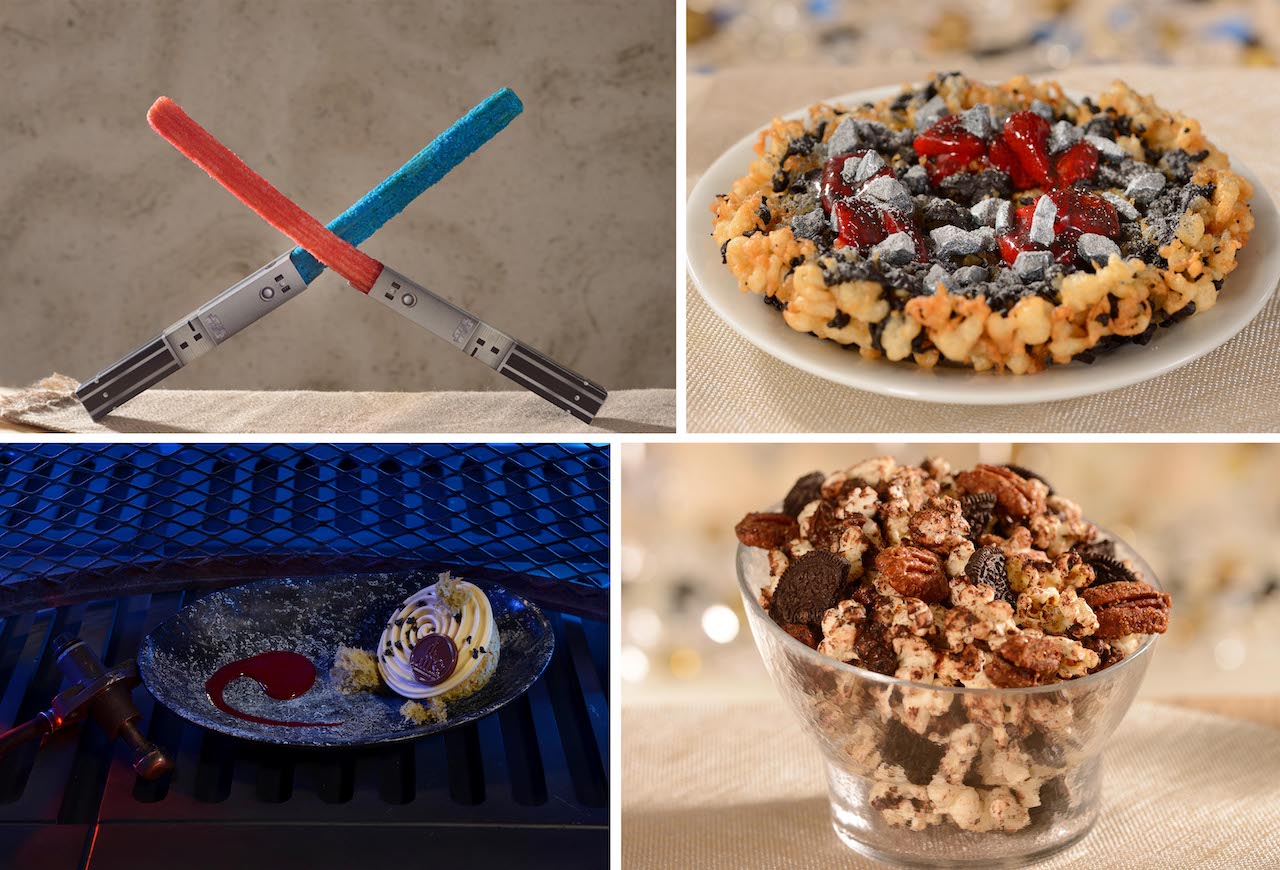 At Disney Hollywood Studios from May 4-5, you can find these fun galactic treats!

What treats will you try?

All these treats look so amazing we don’t know where to start? Will you be at Walt Disney World during Star Wars May the 4th? What treat will you try?