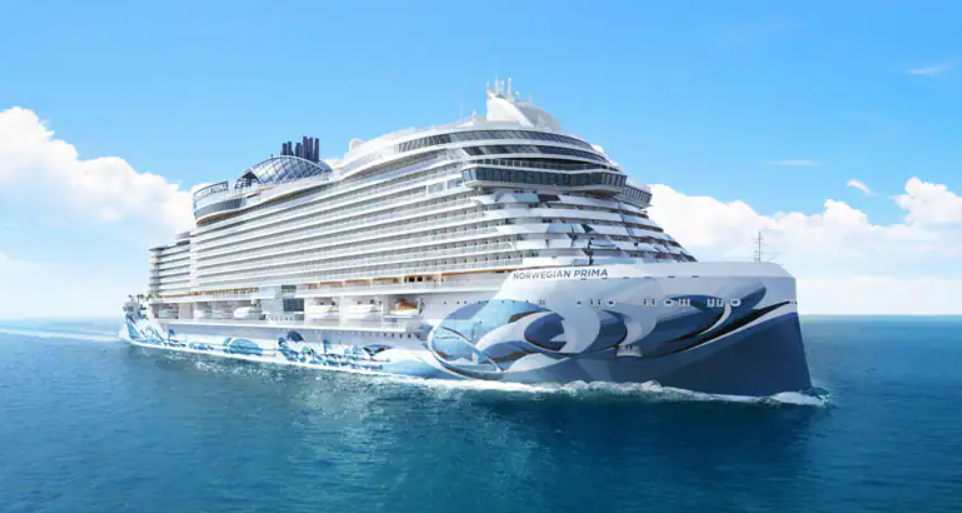 Norwegian Cruise Line’s brand new ship, Norwegian Prima, set to debut in the summer of 2022 will be like no other ship in the NCL 17 strong fleet.

NCL has just announced the entertainment and other onboard experiences that future cruisers will be able to enjoy onboard, beginning with the Tony Award-nominated musical “Summer: The Donna Summer Musical” headlining the shows to play in the Sensoria venue.

However, this is no sit-down show- The interactive experience, from the production team that brought “Jersey Boys” to the Norwegian Bliss, details Donna Summer’s meteoric rise to the Queen of Disco. In a first at sea, the theater itself transforms into a full disco. Throughout the 75-minute immersive experience, guests will become a part of the show as they boogie on down to more than 20 of Summer’s mega hits including “Bad Girls,” “Last Dance,” and “Hot Stuff.” 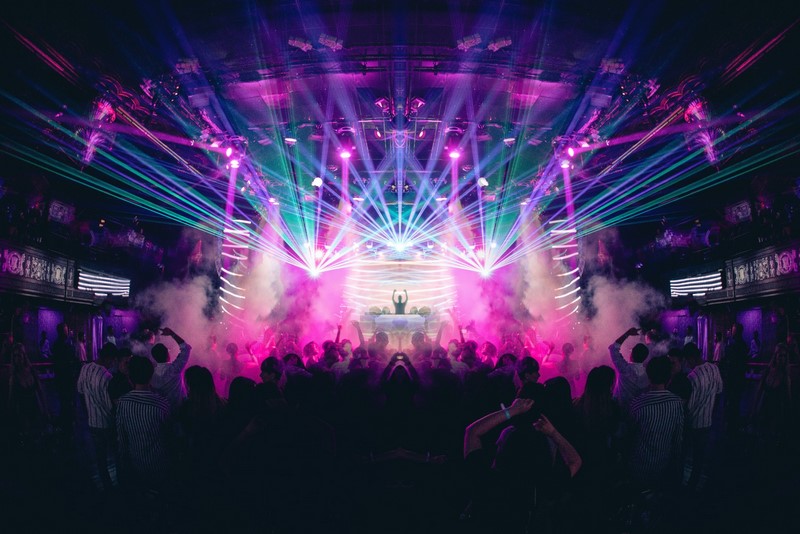 Sensoria itself is the world’s first venue that transforms from a three-story theater into a Vegas-style nightclub at sea.

Not stopping there, the Norwegian Prima has several other NCL and cruise industry-firsts to boast including, freefall drop dry slides and the largest racetrack on the ocean.

“We’re not just elevating the guest experience, we’re giving it an adrenaline rush and multisensory overload,” said president and CEO of Norwegian Cruise Line, Harry Sommer. “When we launched Norwegian Prima, we aimed at going beyond expectations, providing our guests with more wide-open spaces, elevated service, thoughtful design, and a variety of unforgettable experiences, and this latest unveiling of our entertainment and onboard activities lineup is going to have the wow-factor they’ve yearned for in a much-anticipated cruise vacation.” 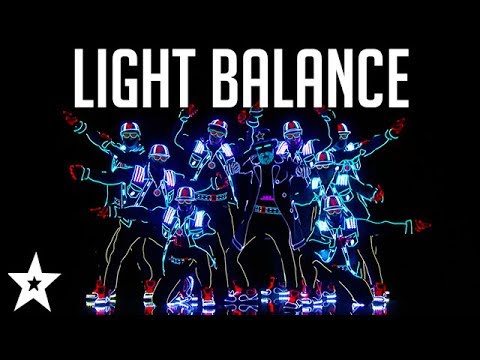 “Light Balance Universe” features Ukrainian dance troupe Light Balance who received the golden buzzer on 12 seasons of “America’s Got Talent”. Along with their talents, ground-breaking visual effects will please guests onboard the Norwegian Prima.

Along with Norwegian Prima’s headlining acts taking center stage in the Sensoria venue, other onboard events like LIVE on NCL game show experiences will allow cruisers to be part of the show and have an opportunity to win fantastic prizes.

The ship is also touting wide-open spaces with expansive outdoor deck space on the most spacious new cruise ship at sea, walk over water on our new glass bridge and dip into the horizon at Infinity Beach on the stern of the ship, and the highest staff levels of any new ship in the fleet. 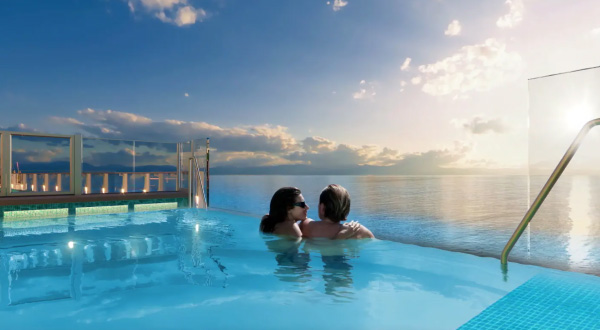 Following a variety of ‘inaugural cruises the Norwegian Prima will sail From August 17 in Northern Europe, sailing on 10-day voyages from Amsterdam, the Netherlands, and Copenhagen, Denmark through Norwegian Fjords and the Baltic regions.

On September 23 she will depart Southampton, England on a 12-day transatlantic voyage visiting Scotland, Iceland, and Canada before ending her journey in New York.  As of October 10, the Norwegian Prima will make her debut as the newest ship sailing from the US.

Heading out to Bermuda and the Caribbean and then making herself at home in Galveston, Texas…but not for long. For the remainder of 2022, The Prima will continue cruises to the Caribbean but change homeports to Miami and Port Canaveral!