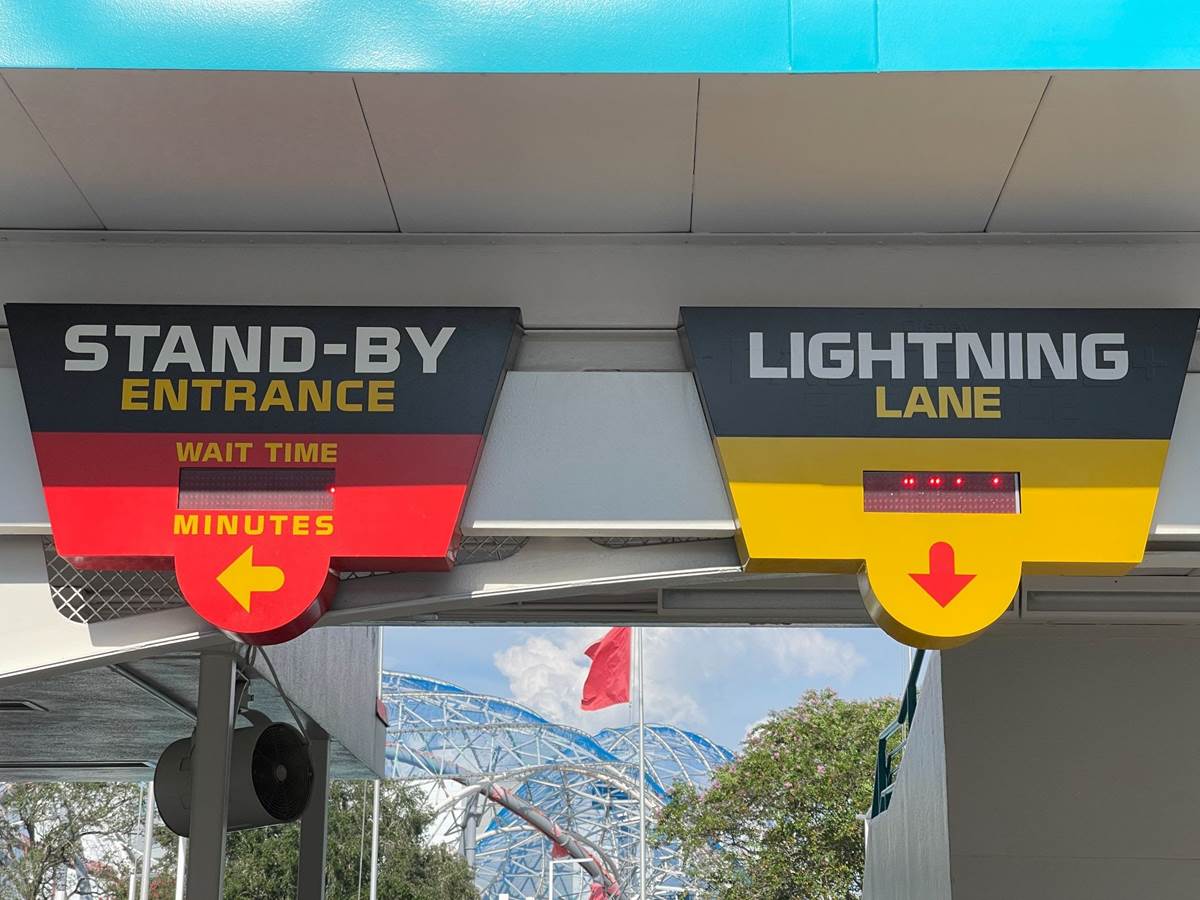 When you are planning a day at any of the theme parks at Walt Disney World, the last thing you want to do is spend your precious time waiting in line at any one of the attractions for several long hours at a time. That’s why Disney has come up with their new feature called Lightning Lane, which is essentially the old FastPass+ system and queues where you get a return time to experience the ride.

While there are just as many people out there open to using the program as there who are already criticizing it (as paying fees per person for a family of four will certainly add up with the already pricey tickets to even get into the parks), Disney is moving forward with their Lightning Lane selections and have already put forward several attractions for purchase already. These include the list below. 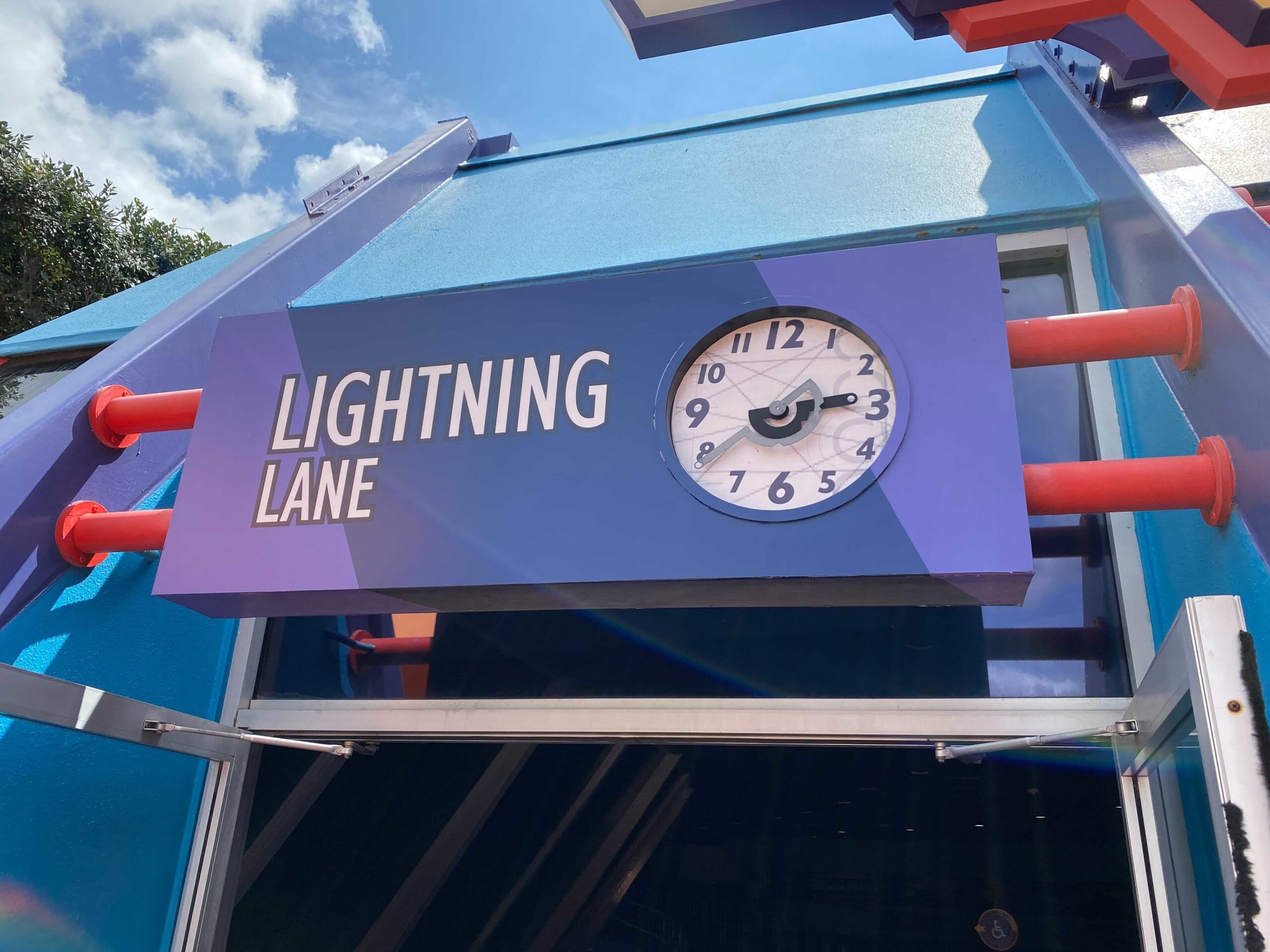