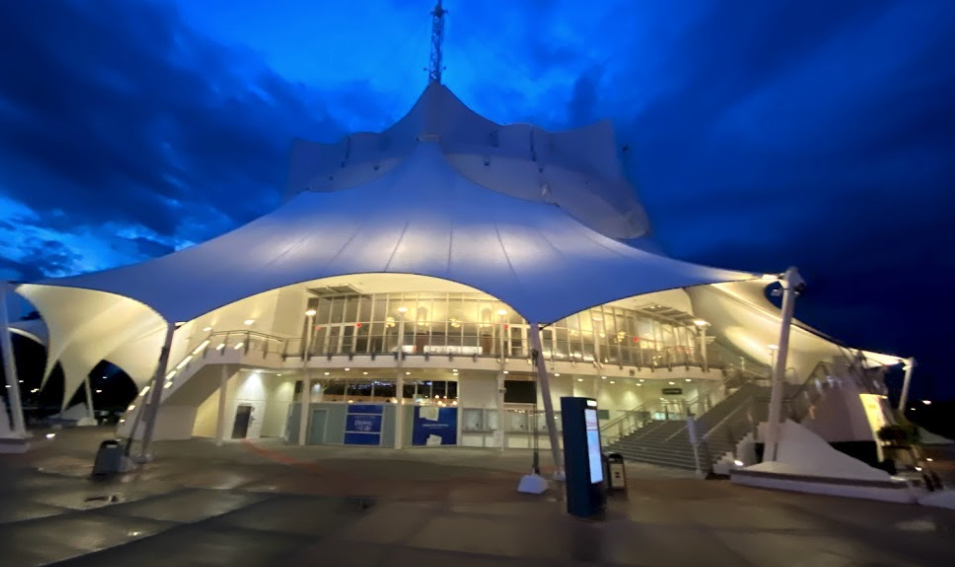 As if we needed another reason to shop and dine at Disney Springs, the Disney company just gave it to us. near Disney Springs will soon debut their newest show, “Drawn to Life.” As many fans probably already know, Cirque du Soleil was making final preparations for its newest show, “Drawn to Life,” when the pandemic hit during the first quarter of 2020. Here’s what you need to know!

Drawn to Life, written and directed by Michel Laprise with Fabrice Becker as Director of Creation, is a live acrobatic journey telling the story of Julie, a determined girl who discovers an unexpected gift left by her Disney Animator father: an unfinished animation. As she dives into the inner world of animation guided by a surprising pencil, Julie embarks on an inspiring quest filled with her childhood Disney memories. Developed in partnership with Michael Jung, Executive Theatrical Development, Walt Disney Imagineering along with Walt Disney Animation Studios, the story is driven by 10 unique acrobatic acts alongside animation from beloved Disney films. In addition, the show features all-new animation created by Disney artists led by Animation Director Eric Goldberg, best known for characters such as the Genie in the Disney Animation classic “Aladdin.” 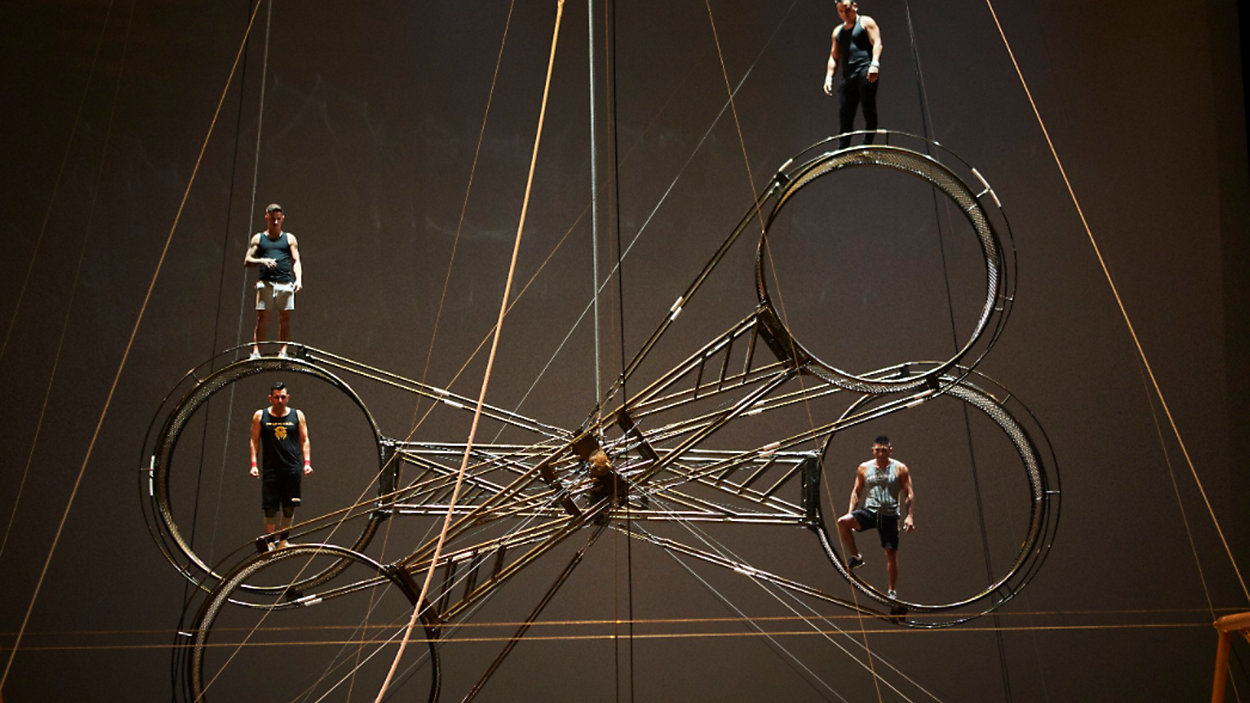