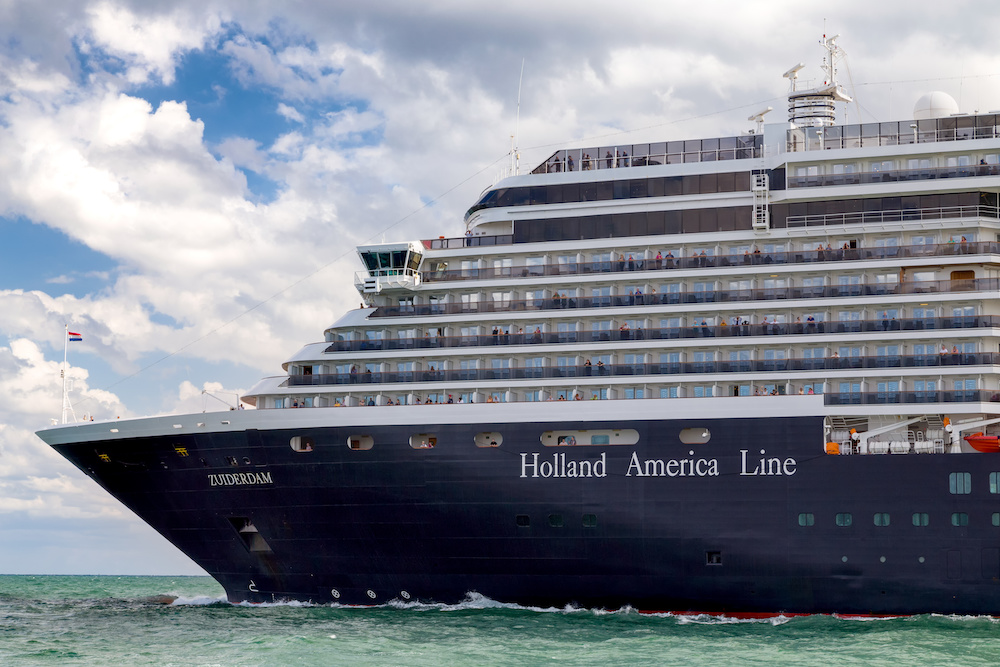 Despite increasing pressure from the cruise industry, the U.S. Center for Disease Control is still preventing cruises to and from U.S. ports.

However, talks are happening and, like all lines, Holland America is working with the government and port authorities to develop its plans to return to cruising. In fact, HAL is so confident that they will be returning to operations soon, they have announced a fantastic new itinerary, set to begin in early August 2021.

The new, 24-day voyage from Boston to Iceland and back will allow guests to visit the island without ever having to step on a plane. 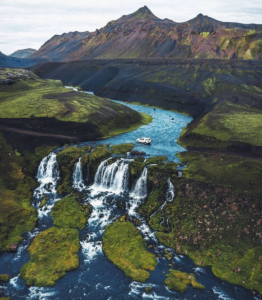 Iceland has recently announced that they will open their borders this week to full vaccinated US travelers. Guests on the 2,650-passenger Nieuw Statendam will call into six ports in the newly opened up country: Reykjavík, Djúpivogur, Seydisfjörur, Akureyri, Isafjörour and Grundarfjörour.

The circumnavigation of Iceland is a first for HAL but has become popular in recent years with adventure cruise lines like Zegrahm Expeditions and Lindblad Expeditions. However, Iceland bound cruises generally begin and end in Europe/UK. 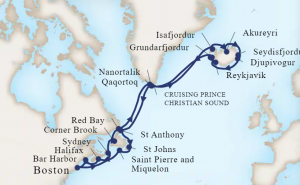 Of course, this fantastic cruise will not be able to leave New England if the CDC does not lift the U.S. cruise ban. A summit has been set for this month to discuss what measures need to be taken to allow ships to sail again, but it seems Holland America believes they will be able to fulfil the requirements as their 24 day Iceland expedition is now on sale. And it’s not exactly cheap.

An inside cabin will set you back around $5,700 USD and ocean view suites with balcony start at 13,300 USD.

[…] a lot of people, Walt Disney World truly is one of the best places to work. There are new reports that say Disney is offering cast […]

US Covid-19 Travel: Disneyland Update As California Aims To Fully Re-Open Its Economy By June 15, Says Gavin Newsom - The Go To Family

[…] California wants to welcome you back, sort of. As Covid-19 cases continue to decline in the Golden State, Gov. Gavin Newsom has announced that the state’s economy can fully re-open up again as early as June 15th, but only under two conditions. The state will be able to get back to the way things were before the pandemic if California’s Covid-19 vaccine supply is sufficient for all adults who wish to receive the show and hospitalization rates remain stable and low. In other words, anything can still happen. […]

Cancun, Mexico Pandemic Travel Update: Safety & What You Should Know Before Going! - The Go To Family

[…] physical  health, or worse about their mental health, and are looking to book a beach getaway. Mexico has always been a popular tourist destination and being that it has some of the loosest travel […]

CRUISE NEWS: Record Number of New Builds, With No Where to Sail - The Go To Family

[…] new cruise ships were set to launch in 2020, with 16 of them from North American based lines. But that lil ole pandemic you may have heard off put a stop to all those launches…so […]