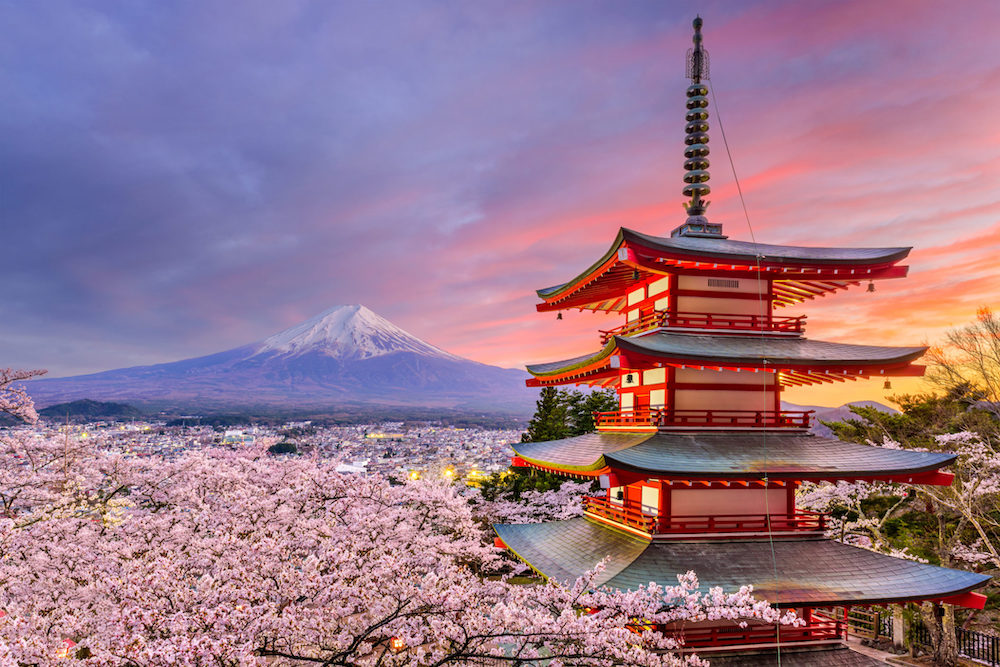 When Can Tourists Travel to Japan?

For those looking to plan a trip to the Far East in the new future, there’s some good news. There’s a new report that says Japan – which has strictly kept its borders closed since the beginning of the Covid-19 pandemic – will soon introduce vaccine passports for overseas travel. We’ve got all the details that you need to know right here. 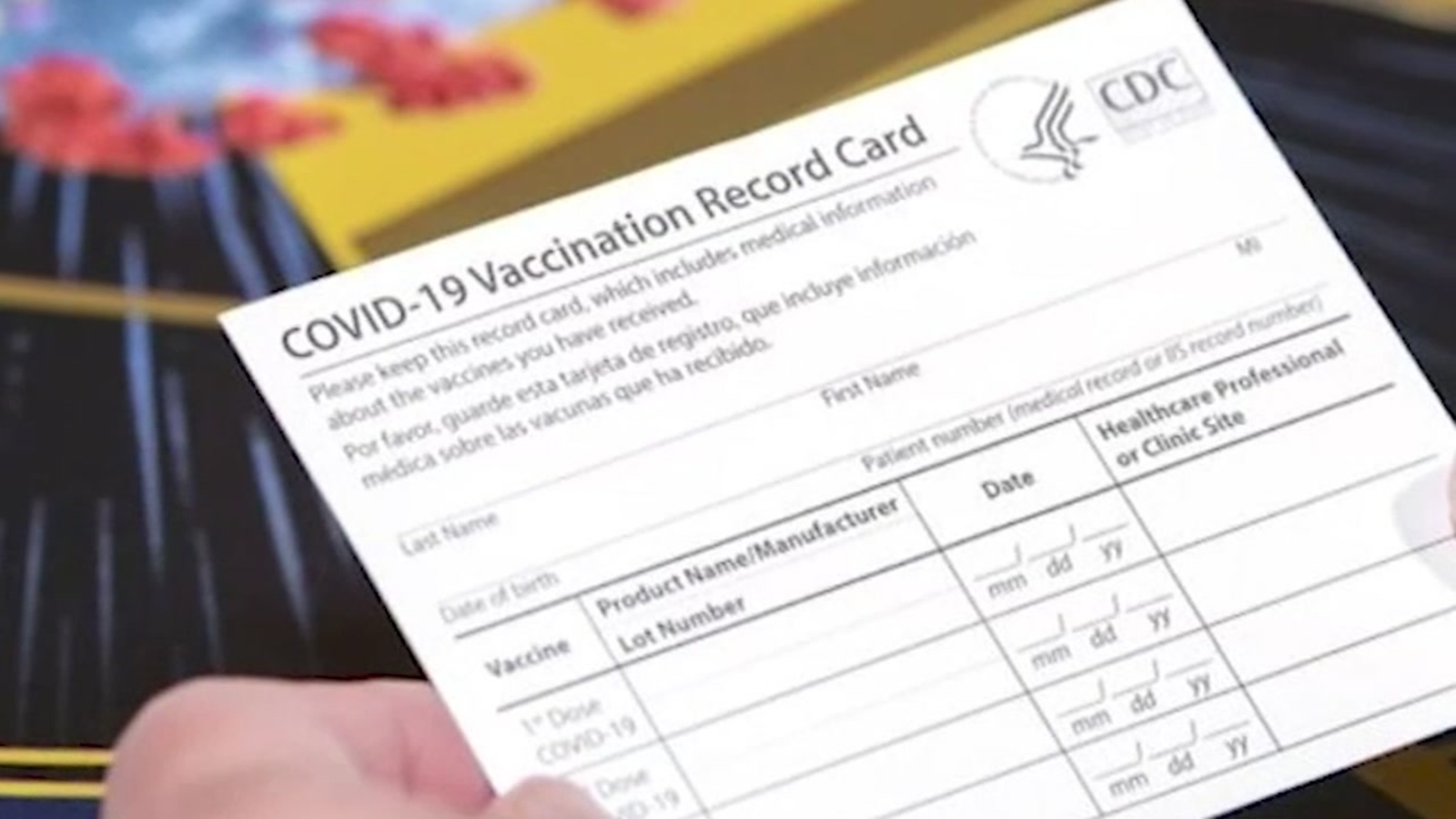 Japan – land of great sake and even better mochi donuts – will introduce vaccine passports to make it easier for people who have the Covid-19 vaccine to travel freely across borders. The vaccine passport will likely be based on an app called CommonPass, which is being developed with the involvement of the World Economic Forum. The app will allow travelers to verify their Covid-19 status using a QR code before boarding a flight. The system is designed to make it easier for those who have been vaccinated to travel in and out of the country.

Once finalized, the app will be aimed at both Japanese citizens as well as foreign travelers. As of press time, the government is not looking to use the vaccine passport for domestic travel.

In addition, Nippon Airways is looking to begin a trial for the International Air Transport Association Travel Pass app, which allows passengers to verify if they meet the Covid-19 testing requirements of their destination and share their test results with airlines and authorities.

“Through our trial, we hope to contribute to the development of the digital solution, which aims to make the travel experience more seamless, secure and contactless,” said Yuji Hirako, president and CEO of ANA and member of the board of governors of the IATA, according to reports.

Several other countries are also said to be considering vaccine passports for their citizens, including China and Denmark. The UK has even proposed countries develop an internationally-recognized vaccine passport to aid the eventual return to normalcy.

But whether or not the vaccine passports will be in use before the Tokyo Olympics this summer remains to be seen, although it is unlikely. Japan declared a third state of emergency in some of its most populated regions this weekend and less than three months before the scheduled start of the Tokyo Olympics.