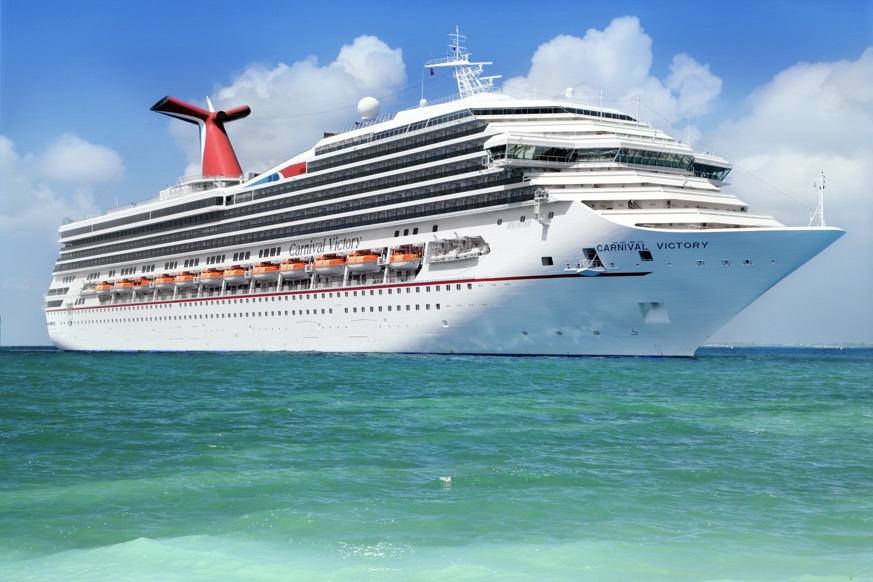 Eight Carnival Cruise Line ships are currently in operation. Now the line has revealed its upcoming plans for three additional ships to restart between now and November, two more in December, and five more (so far) in 2022. 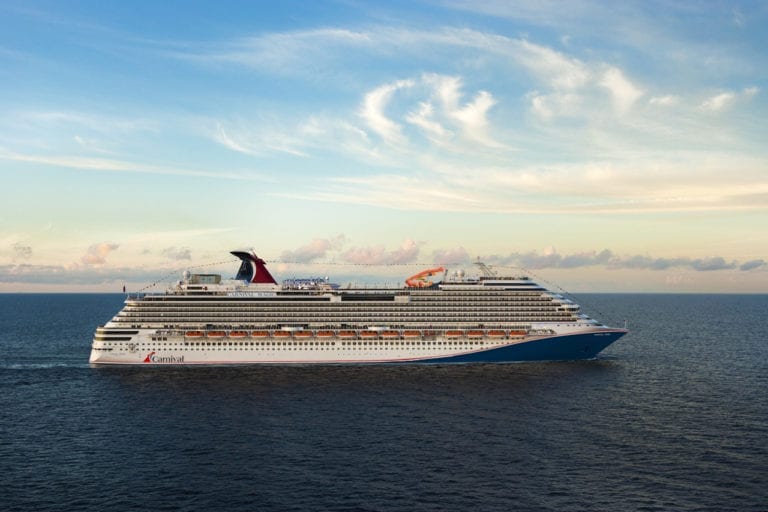 The Carnival Legend is replacing the Carnival Pride, which will restart guest operations from Baltimore on September 12 before taking a repositioning cruise through the Panama Canal then settling into its homeport to Tampa. The Pride’s Tampa cruises will begin November 14.

The Radiance isn’t the only ship with a delayed start up in 2021. The Carnival Conquest’s cruising from Miami has also been pushed back to December 13 from the originally planned October 8 date.

Even later to join her sister ships will be the Carnival Sensation. Planed to set sail from Mobile on October 21, the Sensation will not invite guests back onboard until January 2022. 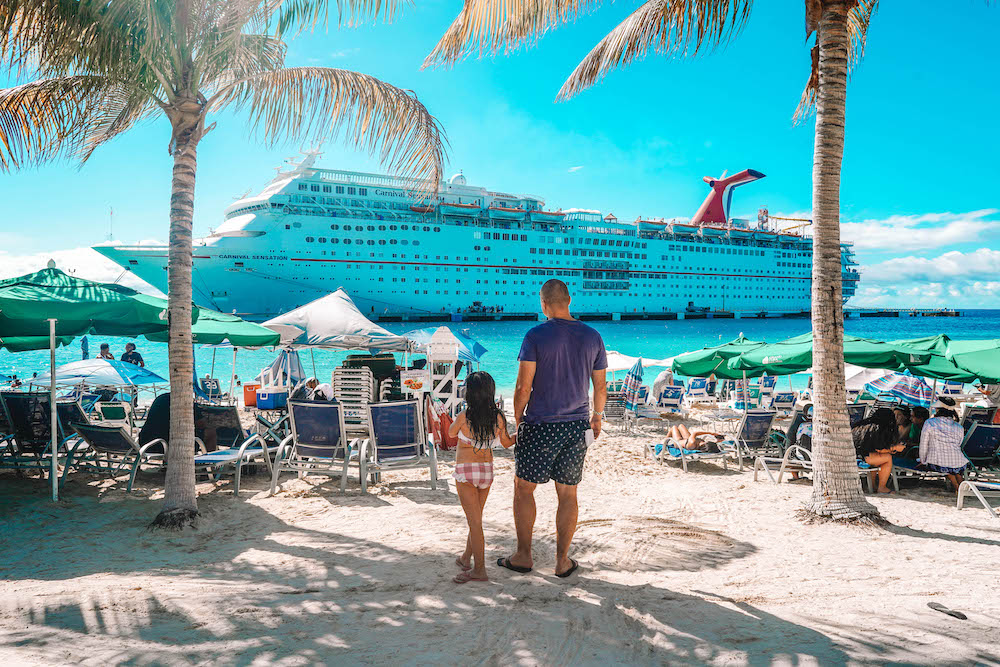 Christine Duffy, president of Carnival Cruise Line explained of the changes, “We are making slight adjustments to our timeline to take into account supply chain realities and ensure that our destination and shore excursion offerings can meet the strong demand we are seeing from our guests. Our teams, ship and shore, are prepared to continue delivering on our great guest experience and manage all health and safety protocols.”