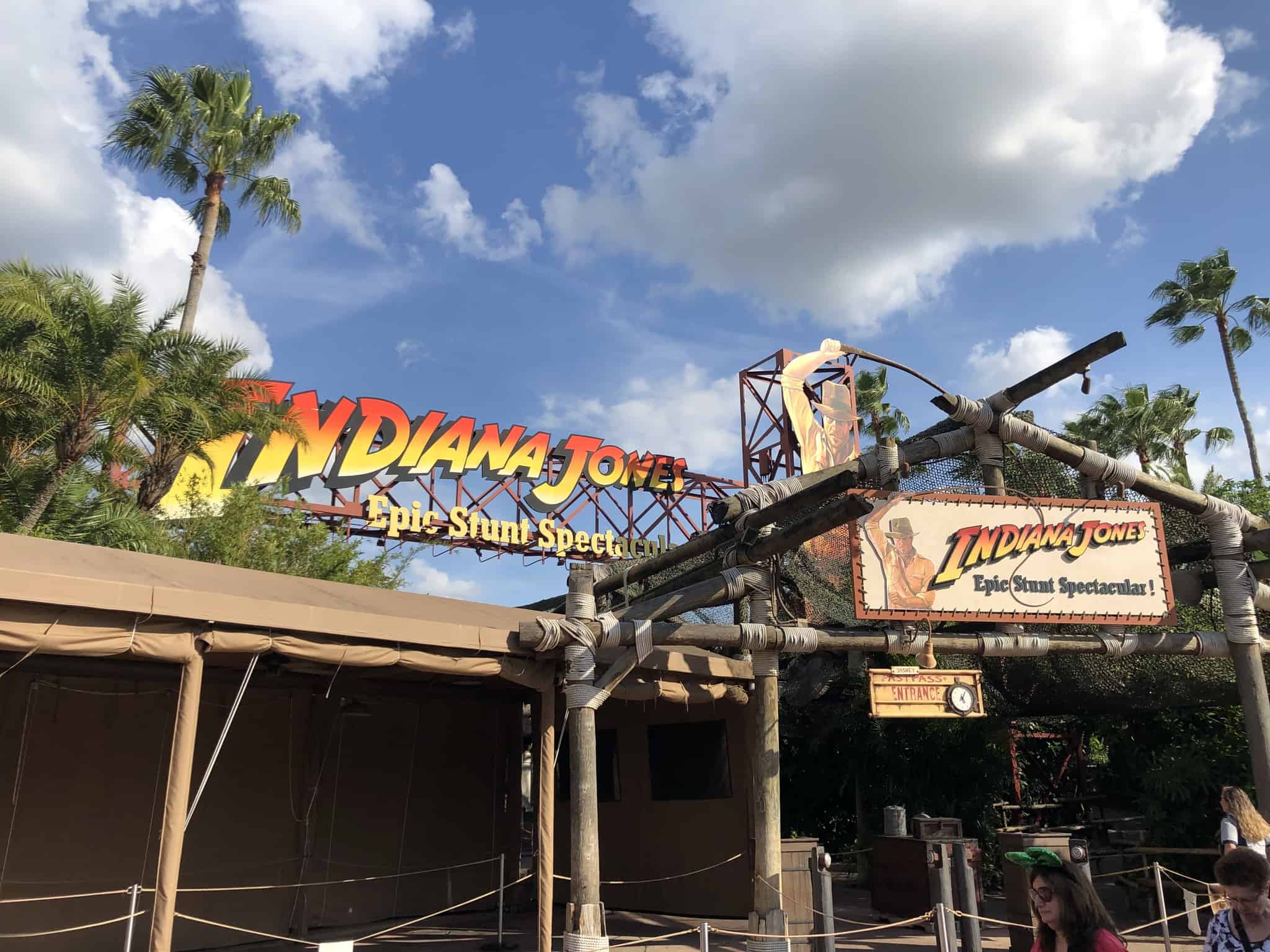 The Indiana Jones show has been closed since March 2020, due to COVID-19 safety issues. But now it’s being reported that rehearsals are planned to start in mid-October, which means the show is coming back sooner than expected. According to Walt Disney World News, there’s a possibility that it will return this year or possibly in early 2022.

The show opened on August 25, 1989, as the first Indiana Jones attraction at a Disney park, and was put on a six-month hiatus in 2000 for refurbishing. It was also the first theme park attraction to use a computer-based show control system in conjunction with a custom-made programmable logic controller system to trigger, control, and sequence complex live events in real-time. 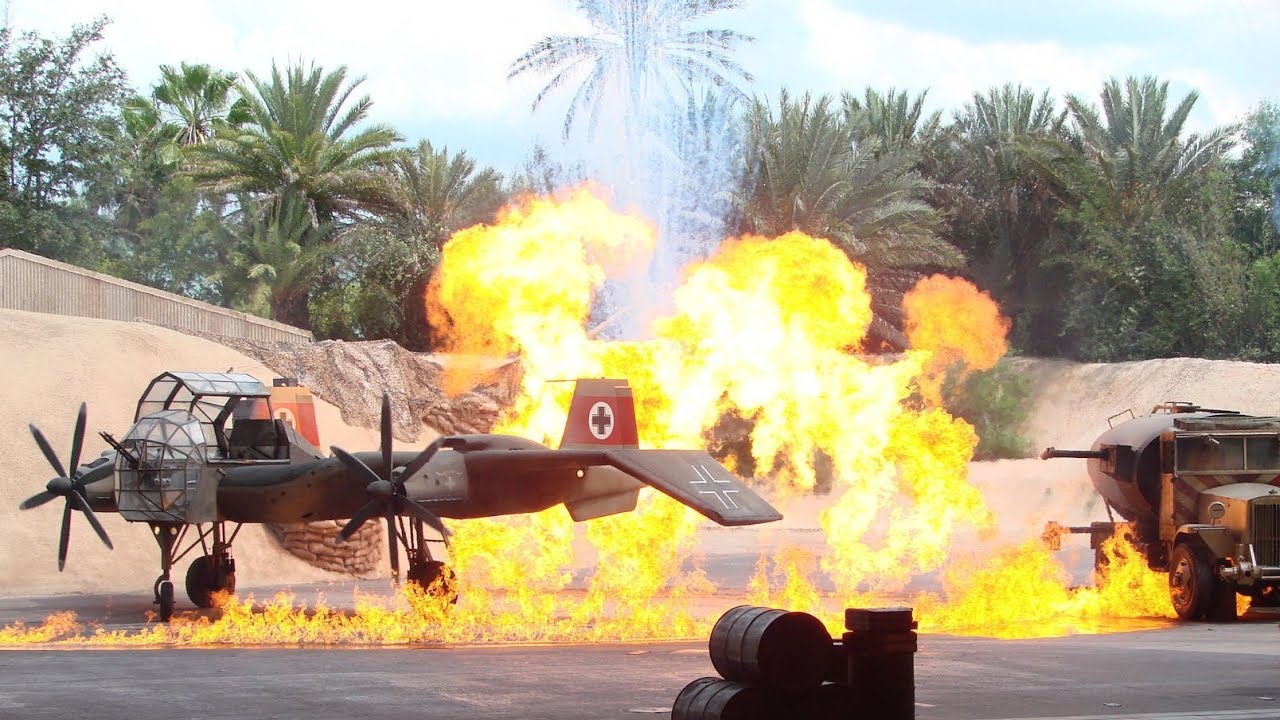