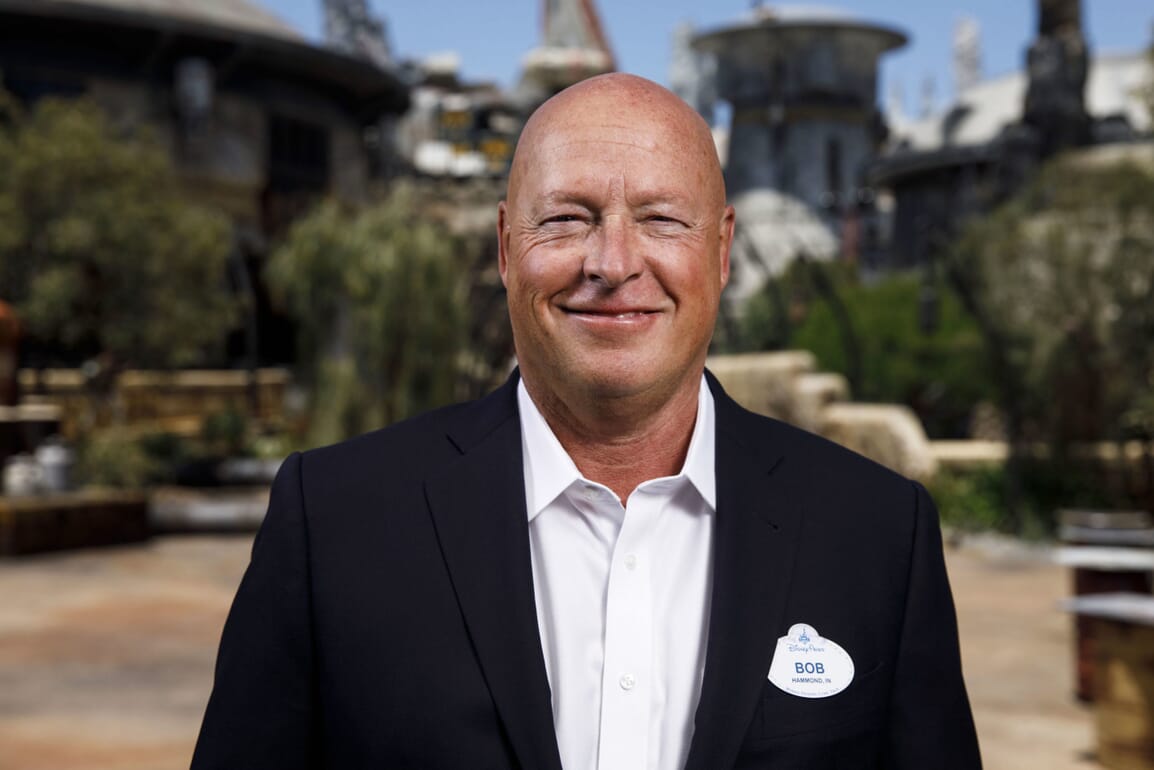 Let’s just say that Disney fans, both old and new, are taking matters into their own hands. There are new reports that say a group of ex-Walt Disney Imagineers have started a Change.org petition to give Disney CEO Bob Chapek the boot. People are not happy about the direction the company is going in, and they are certainly make it clear.

A Petition To Fire Bob Chapek Is Going Viral

The Change.org petition reads in part as, “Budget cuts began before the pandemic began, and increased. He recently reinstated full executive salaries at Disney, and also has laid off over 28,000 employees throughout the company. And now he is moving the focus to Disney plus, the current big money maker, instead of keeping the parks at high quality.”

“Normally you would think to keep the quality of the parks during a time of decreased revenue, but he is concerned about what will make him the most money quickest. Maintenance at the parks has also gotten its worst under Chapek, and is not getting better. Chapek has proven he doesn’t care about the quality and legacy of Disney.”

Of course, it didn’t take very long for disgruntled Disney fans and critics to weigh in on the matter. Many of them have taken to social media to write, “I signed the petition mainly because October 1 was SUCH a big disappointment! Disney did nothing for the guests to celebrate such an historic day in Disney history. Yes, we all received a poster when leaving the park, but that was it. The guide map was NOT anything special. Disney really blew it!” along with, “Chapek continues to eat away at the magic of the parks. I will definitely sign this petition. Chapek cares about nothing else but Wall Street. That’s all he’s ever cared about – money. He is the absolute wrong person for this job. He is the complete antithesis of Iger, who I think was the closest we’ve ever come to Walt in terms of focus, dedication, care and overall shepherding of the Disney corp.”

Another critic wrote, “He is a greedy cheapskate who wants to bleed dry every single Disney park goer out there, and that’s putting it mildly. He is trying to fix something that was never broken to begin with, and worked perfectly for all fans before the original FastPass got removed. This idiot needs to be fired and the old FREE FastPass systems brought back ASAP!”

How do you feel about this petition? Be sure to check out our vlog The Go To Family. Connect with us on Instagram, Twitter, and Pinterest !