Restrictions Lifting in the U.K. for Americans and Many Other International Travelers 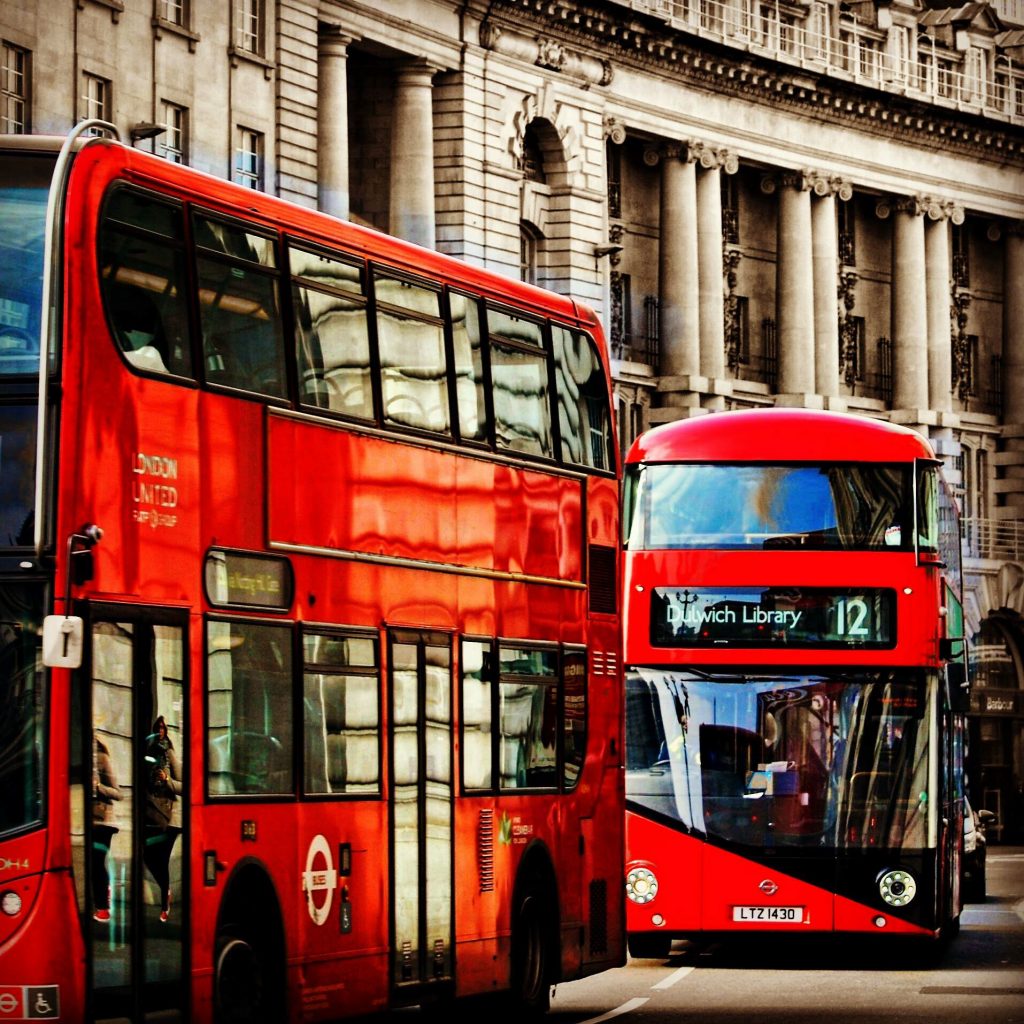 Several restrictions have been eased for tourists wanting to visit the U.K. with the Euro-wide ‘traffic light’ system officially being disbanded by the nation.

An overhaul of the regulations required to enter the country has removed the previously adopted amber and green lists and now the U.K. only recognizes red countries (who are still very restricted) and non-red countries.

The official red country list will be updated later this week, however, travelers from current non-red countries, like the U.S. and Canada will be able to travel to the U.K. without a negative Covid test in hand- provided they have proof of being fully vaccinated in the U.K., the E.U., the U.S., or any of 18 other recognized countries. 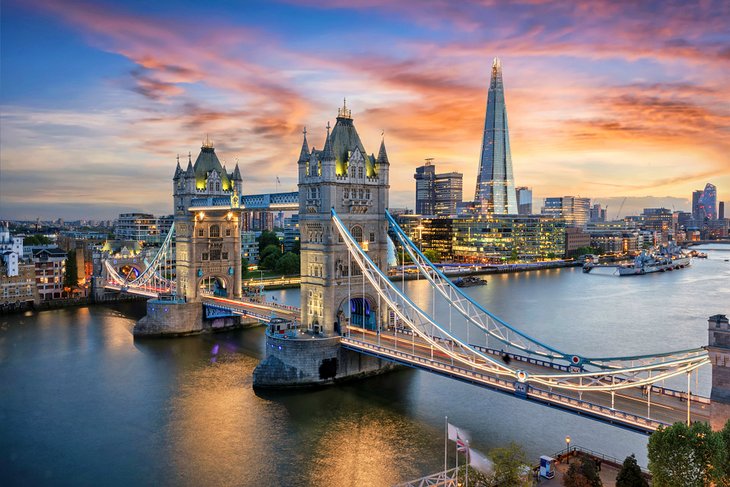 These travelers will still be subject to the 2-days after arrival PCR testing mandate until the end of the month. Come November, instead of a PCR, a lateral flow test can be administered. If this test comes back positive, the traveler will need to take a confirmatory PCR test at no additional cost. They must also go into quarantine.

It is a different story for unvaccinated travelers. Those without the two jabs (or one of the Johnson and Johnson) will need to present a pre-departure PCR test, be tested on day two after arrival, and again on day eight. Unvaccinated travelers must also self-isolate for ten days at a location of their choice. 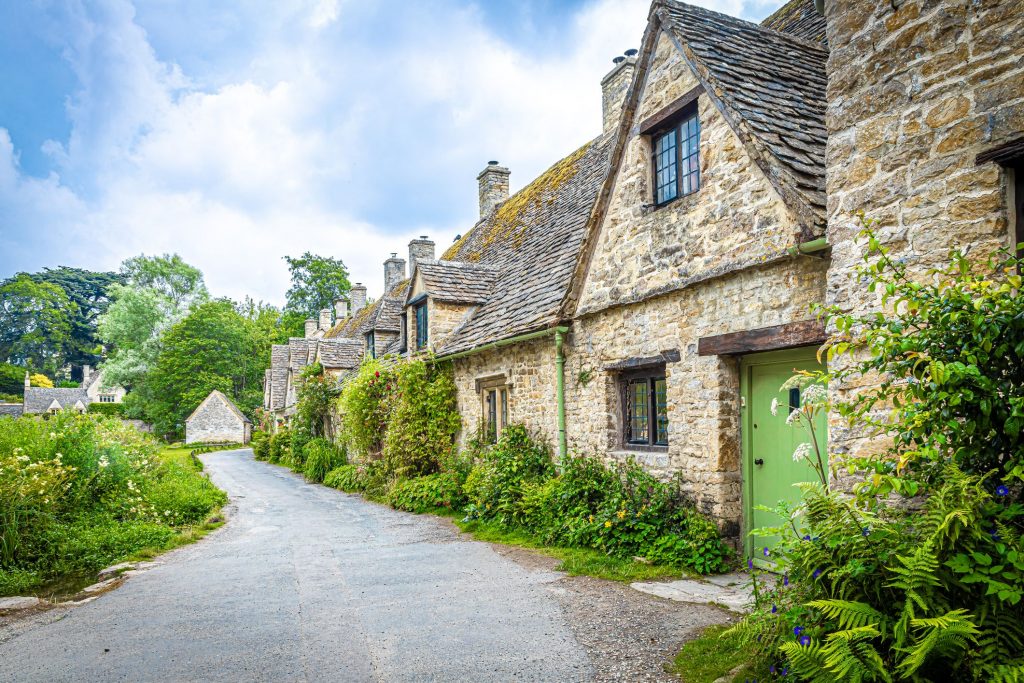 Worst still for travelers coming into the U.K. from a designated red zoned country- which currently includes places like Mexico or Brazil– must adhere to the strict testing of the unvaccinated as well as quarantine. Those from red countries, however, must quarantine at a U.K. government-designated hotel for ten days at the cost of £2,285 for one adult.

Passenger locator forms are required to be completed by every single traveler, 48 hours before arriving in the U.K. 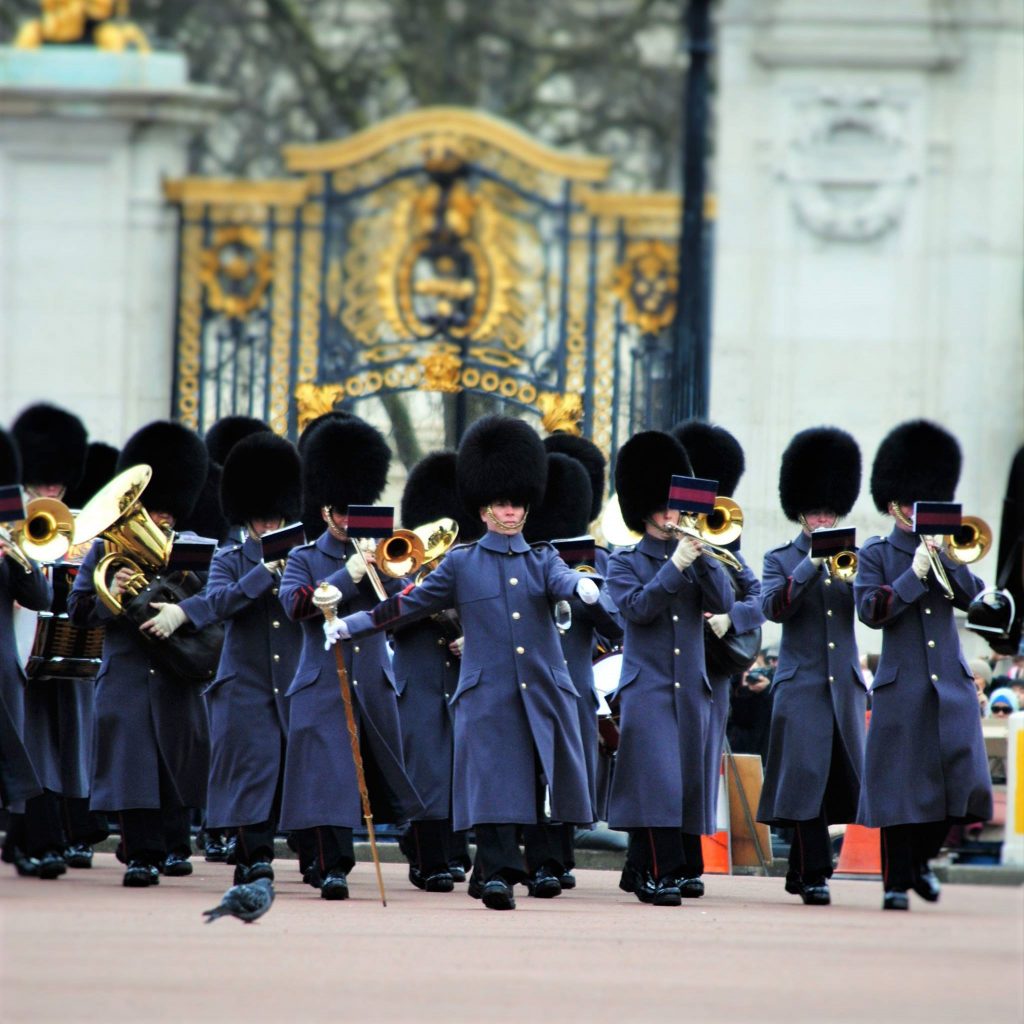 While currently England is the driving force behind the new changes, the other U.K. countries- Scotland, Wales and Northern Ireland have typically been following England’s lead and are expected to have the same restriction lifts.

The travel and tourism industry within the U.K. is celebrating the changes. Even before the changes occurred, flight bookings to England trebled on just the announcement of the easing entry requirements.