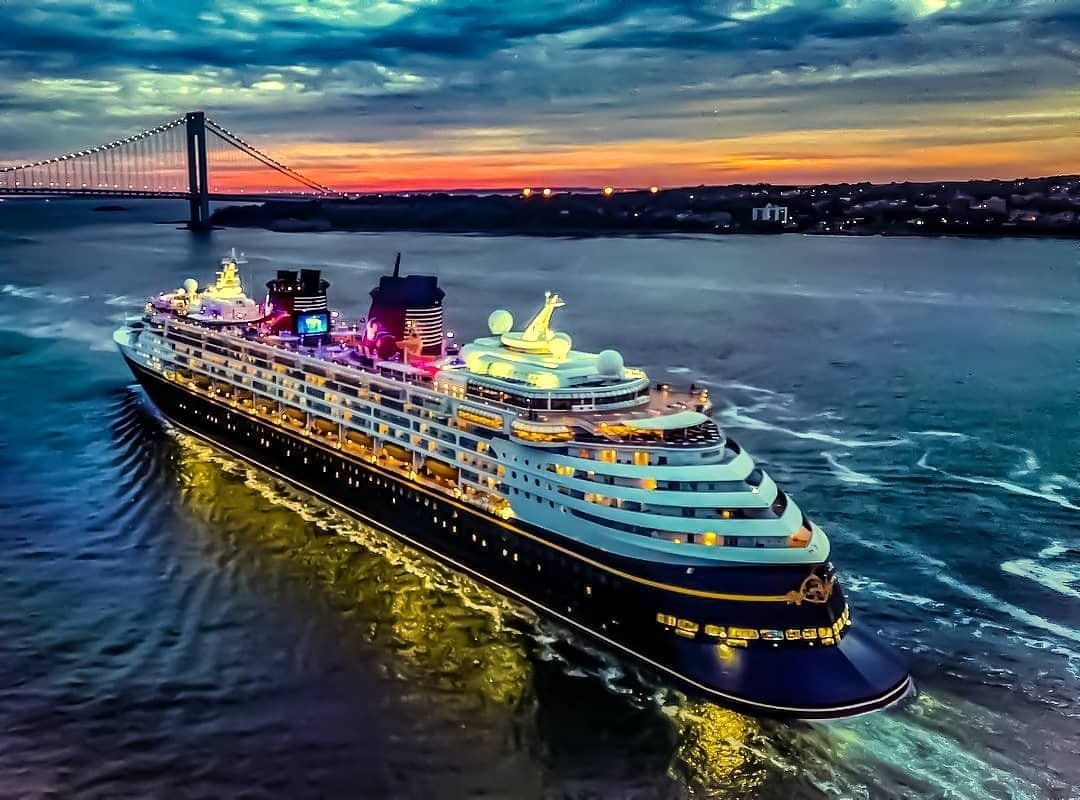 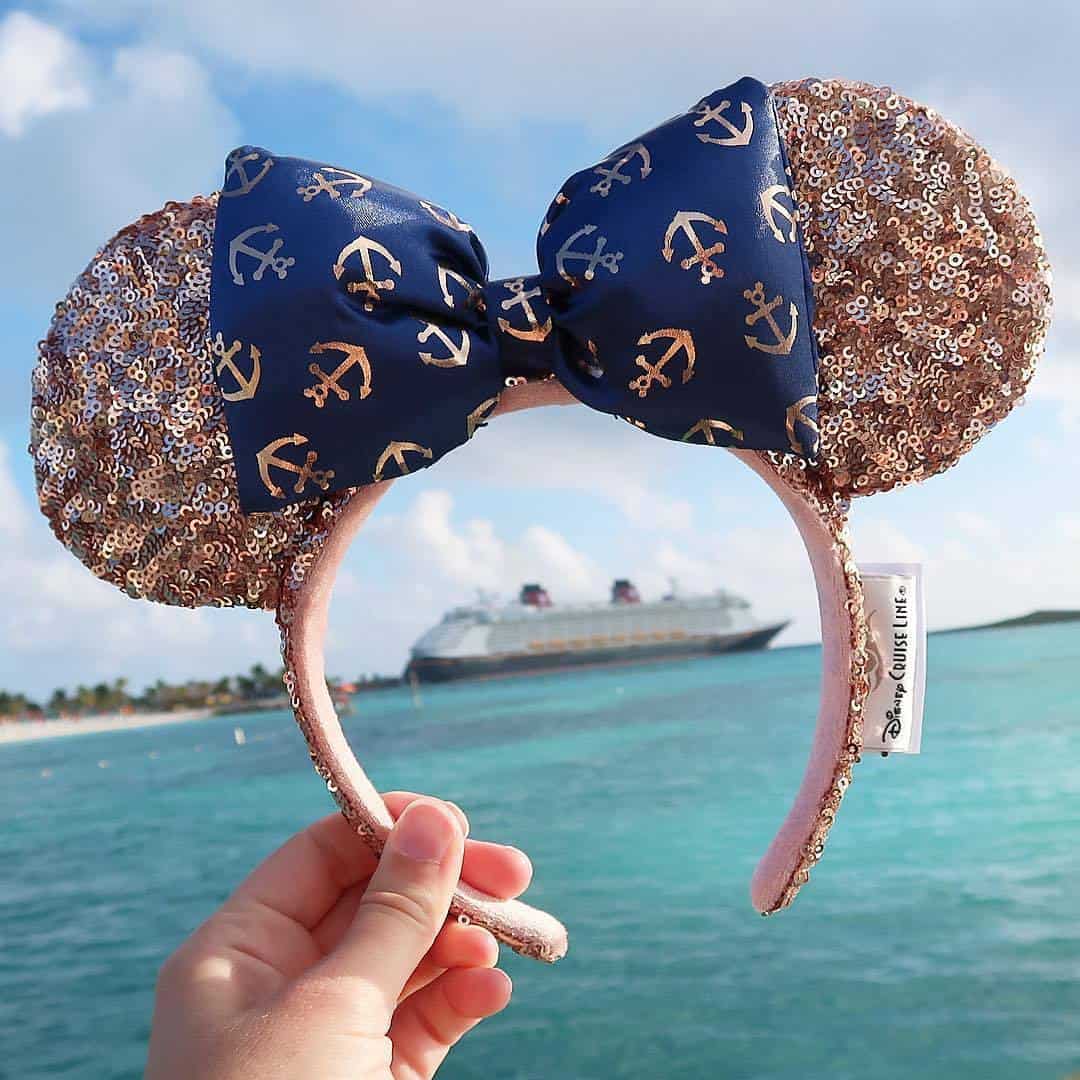 According to the Disney Parks Blog, Broward County in South Florida granted approval for Port Everglades to begin formal discussions with Disney Cruise Line for a terminal and berthing agreement. This of course is great news for cruise fans everywhere.

During the meeting it was revealed Disney Cruise Line is looking for a new South Florida home and when the opportunity for them arose at the port for their own, the company began an exploratory process to see if the Fort Lauderdale cruise port is right for a future second year round homeport. Disney is looking for one year round vessel sailing 5/5/4-night cruises with future additional seasonal ship deployments.

“The waiver of the competitive selection requirements and authorization to conduct negotiations with Disney Cruise Line will allow Port Everglades staff to negotiate terms and conditions to relocate and expand Disney’s operations in Broward County,” the legislation text said.

The company stated in a letter to Port Everglades that the ship could carry about 3,500 passengers. This would point to the Disney Dream or Disney Fantasy, which have capacities of of carrying approximately 3,500 passengers.

“Adding Disney Cruise Line to the Port Everglades fleet, along with the Royal Caribbean Group and Carnival Corporation, would diversify our portfolio and create a little more magic for our guests and the community,” Jonathan Daniels, chief executive and port director at Port Everglades, said in a statement.

It’s been noted that Disney Cruise Line has been sailing from Port Miami since 2012, but their contract expires in April of 2024.