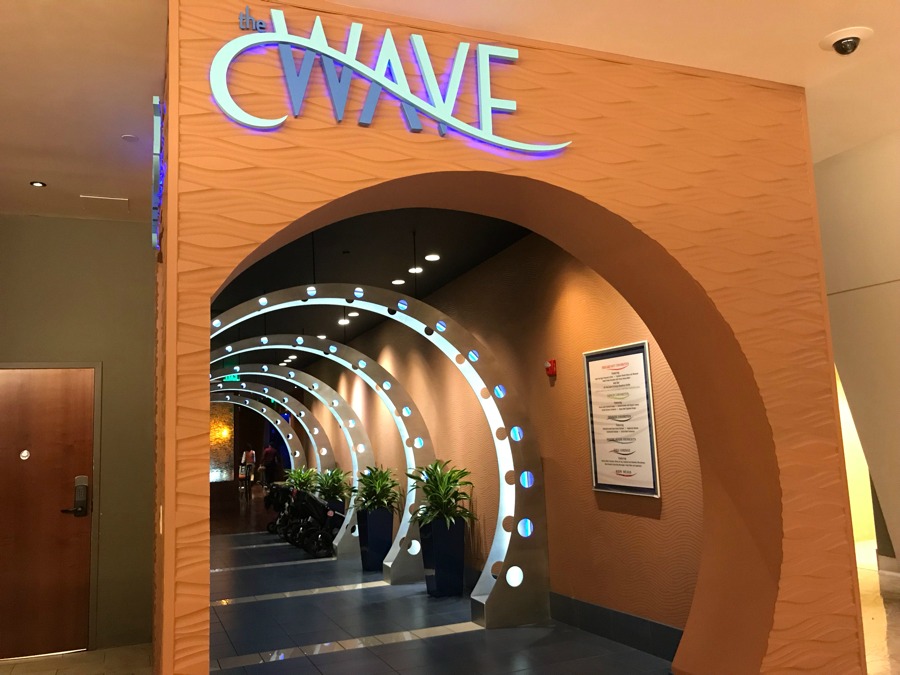 Fans of The Wave… American Flavors restaurant at Walt Disney World’s Contemporary Resort will be disappointed to hear that it will be closing in July. The good news, though, is that the closing is only temporary as the restaurant undergoes refurbishments.

The Wave will be closed for most of the summer.

Walt Disney World made the announcement on their website today.

The Wave… of American Flavors at Disney’s Contemporary Resort will be unavailable this summer as we refurbish this space in time for the 50th anniversary of Walt Disney World Resort. Reservations will be available through July 15.

Will The Wave Restaurant turn into a Pixar’s The Incredibles themed restaurant? 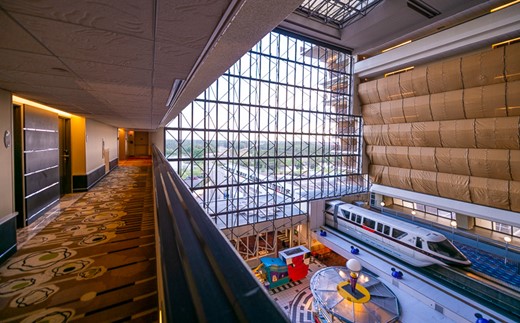 The refurbishment comes as the main tower rooms are also getting a refurbishment at Disney’s Contemporary Resort. Once finished, they will be themed after Pixar’s The Incredibles films. Perhaps, The Wave will also become similarly themed?

Do you think The Wave… American Flavors will retain its theming, or will it be changed to a The Incredibles-themed restaurant?

Looking for information on Walt Disney World? Be sure to check out our vlog The Go To Family.

[…] to Walt Disney World have more ways to capture their moments more than ever. Disney Parks Blog has revealed that their […]

[…] travelers know by now, the cruise industry is looking to restart things ahead of the summer season. Cruises have been hit hard because of the lockdowns, restrictions, quarantines, and social distancing measures put […]

[…] have an option between chocolate cake, dark chocolate banana bread pudding, a brownie sundae, and The Plaza restaurant sundae. That, or they can just order several items at once and share! It’s a Disney […]