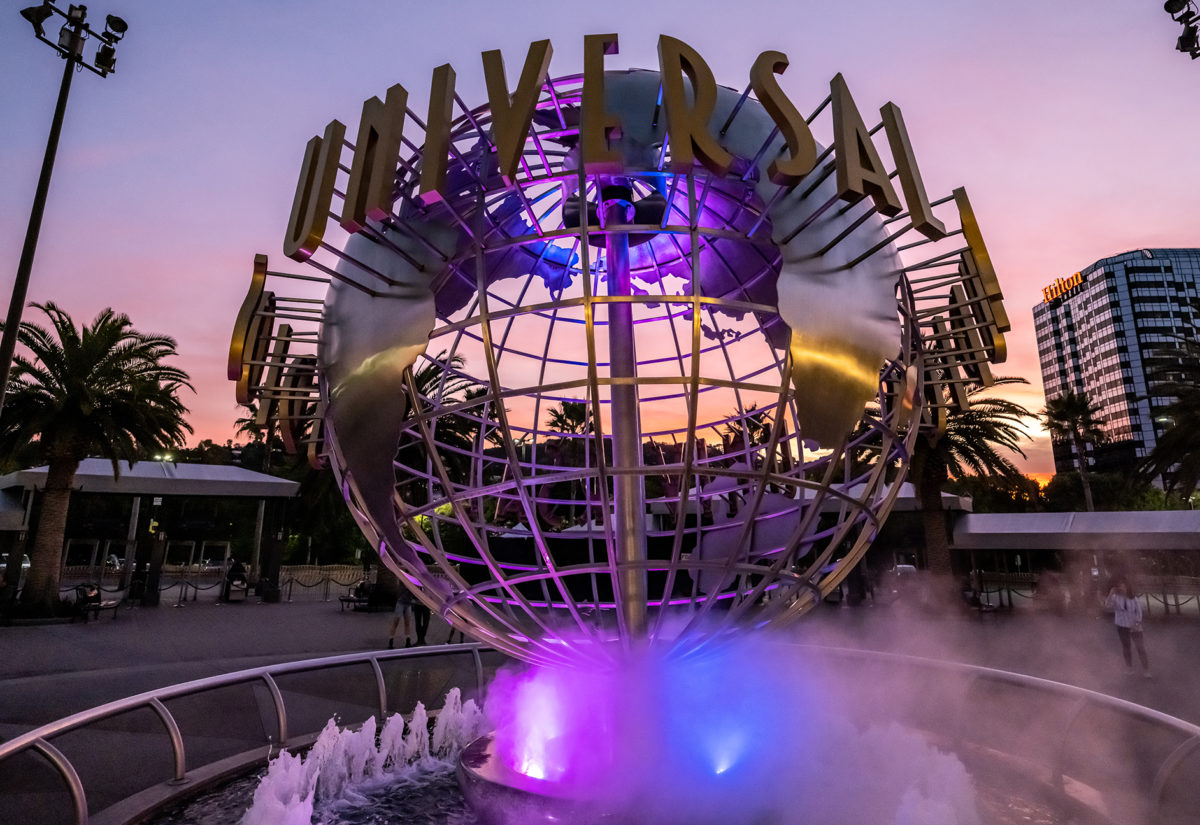 In a bid to move more towards normalcy, Universal Studios Hollywood in California has announced that it will no longer do temperature checks by the end of this month. That’s because more and more people are getting vaccinated and as the state makes more adjustments to its local coronavirus regulations. Here’s what you need to know.

According to reports, getting into Universal Studios Hollywood might get a little bit easier as you won’t have to wait in a long line to get your temperature checked before entering the park. This move comes after the state of California also announced that it plans on fully reopening by June 15th. Nearby Disneyland Resort is also preparing to discontinue temperature checks on that same day.

It’s also been noted that the CDC ended airport temperature screening for passengers arriving from certain countries in September. Temperature checks are not required to open up schools in many parts of the country, too. What’s more,  the state of Pennsylvania will no longer require businesses to check employees’ temperatures expires May 31.

Earlier in the month reports say that both Universal Studios Hollywood and Six Flags Magic Mountain in California were hoping to make things a little less restrictive on guests this summer by operating at 35 percent capacity. Now that L.A. is in the Yellow Tier, that means theme parks like Universal Studios Hollywood and Six Flags Magic Mountain can admit more guest in the coming weeks and months ahead. The good news though, is that California currently has the lowest new case rate among all 50 U.S. states.

Tell us, how you do feel about this? Are you planning any trips this summer? If so, will you be staying close to home, going on a cruise, or traveling internationally for the first time in a year?

Drop us a line with your thoughts in our comments section below. Also, don’t forget to come back to The Go Family for all the latest updates on Covid-19 related travel news right here.