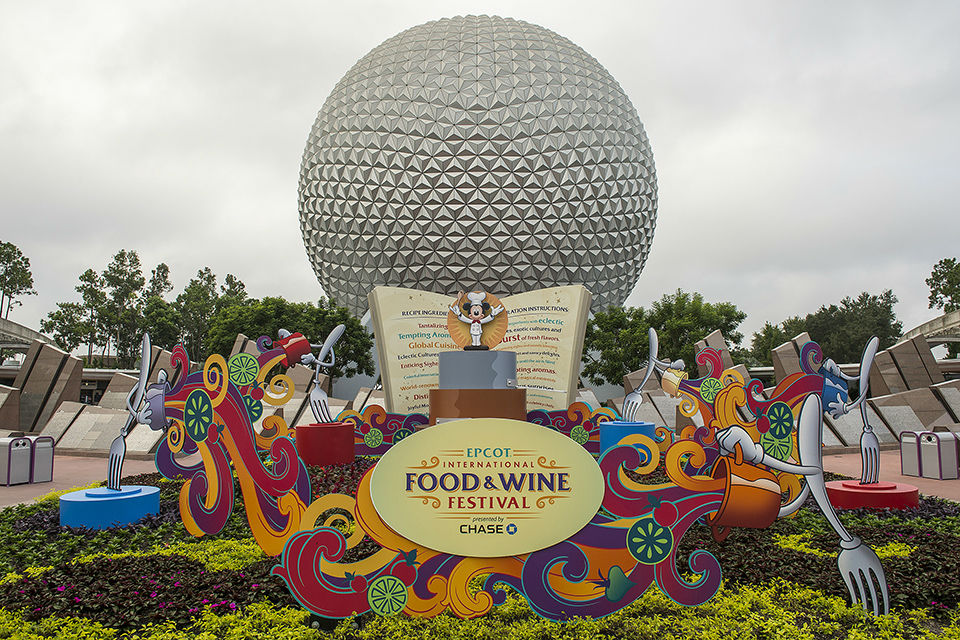 It’s safe to say that 2021 is gearing up to be a much better year than 2020 and in all aspects, too. There’s a new report that says the EPCOT International Food and Wine Festival at Walt Disney World will be introducing eight new food booths this year. Yes, you read that right: eight booths of delicious and savory delights! Here’s what you need to know.

With the EPCOT International Food and Wine Festival kicking off in a few short weeks, Disney has announced the introduction to eight new food booths, which are also known as Global Marketplaces. The festival will also feature new live entertainment offerings.

In addition to returning booths such as Germany, Canada, Greece and Hawai’i, the event will feature several new ones in Morocco, The American Adventure and elsewhere in the park, there will be several new ones that include Brew-Wing, Rotunda Bistro, and Tangerine Café: Flavors of the Medina and more. Fans are also excited about the Swiss-inspired The Apls, which will feature Alpine cuisine, like warm Raclette Swiss cheese served with a baguette. 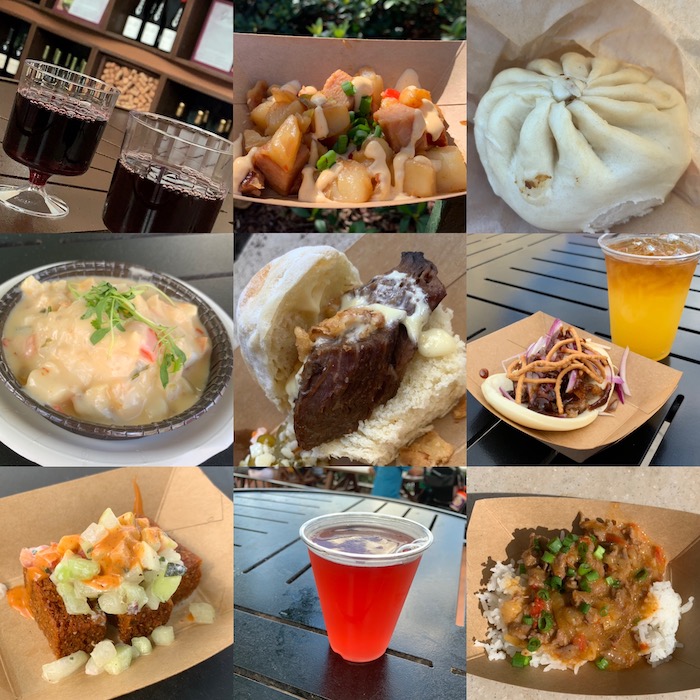 The full line up includes:

Brew-Wing at the Epcot Experience – NEW!

Flavors from Fire hosted by The NFL on ESPN