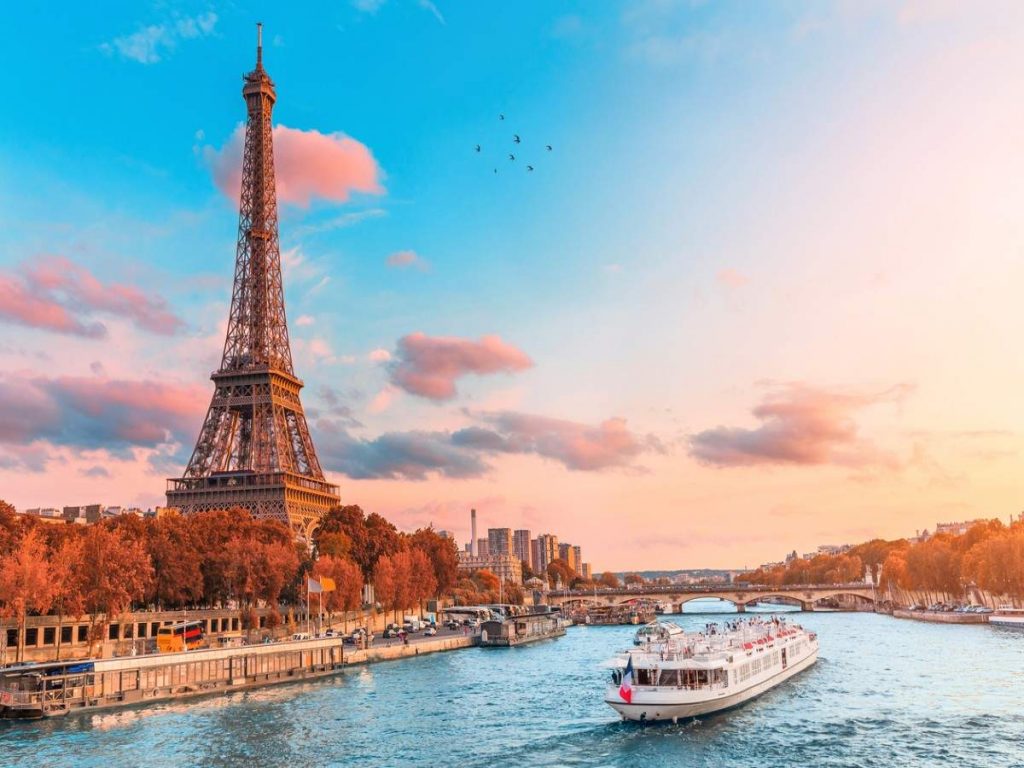 The European Union is watching the rising cases of Covid throughout the rest of the world with wariness and discussions have started in regards to re-imposing restrictions for international tourists.

The E.U.’s rotating presidency is currently held in Slovenia, which was one of the first European nations to reopen its borders to tourism. Slovenia has decided a new assessment for the Union needs to be conducted.

Not only did discussions include tempering the number of visitors from countries where more than 4% of those tested for the virus prove positive, but they are also taking into consideration whether the other nation in question has reciprocated when it comes to opening their borders to E.U. citizens. 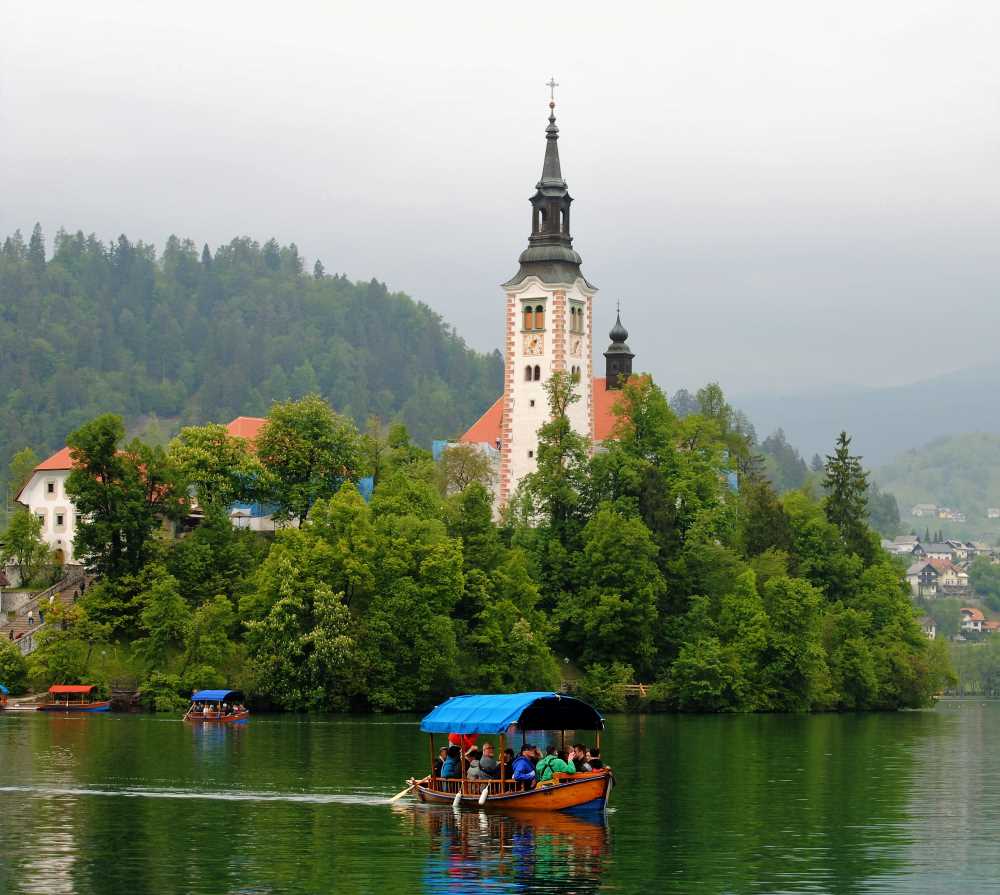 A third guideline the E.U. will take into account when imposing new restrictions is the Covid variants currently spreading throughout said country.

The number one nation that was discussed was the United States, which seems to be deficient on all three discussed points.

While the E.U. rules suggest that cases of COVID-19 should be decreasing or remaining stable before allowing travelers from a certain nation into Europe’s borders, the worrisome Delta variant wave within U.S. borders is running rampant with cases rising steadily. In fact, Covid cases have quadrupled in America since July. 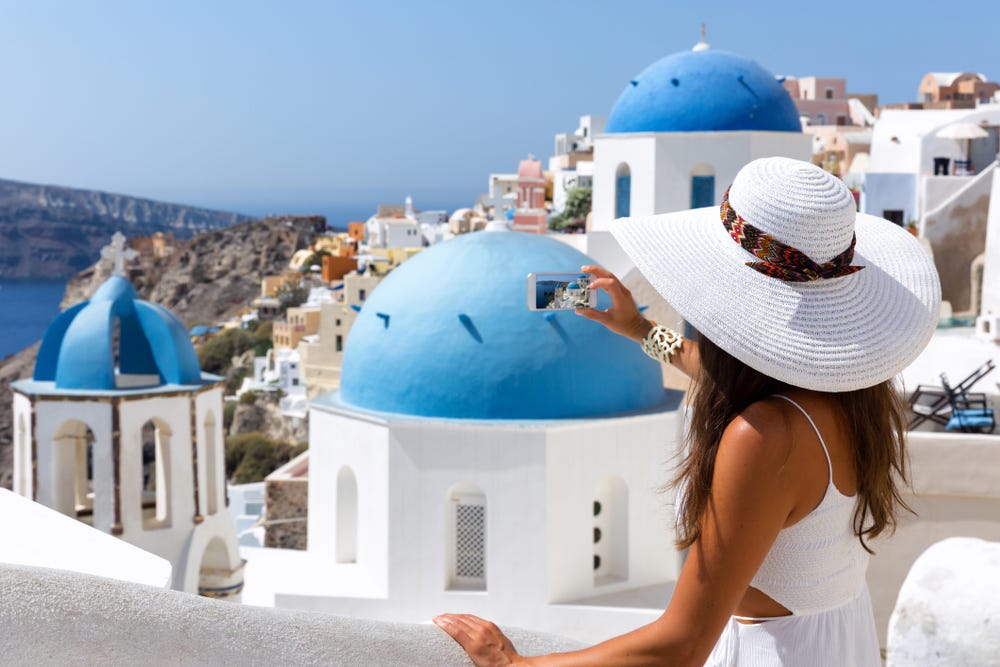 Thirdly, despite appeals from the European Union, the U.S. still hasn’t reopened to E.U. citizens for tourism, regardless of vaccination status. The U.S. government hasn’t changed its stance against E.U. travelers entering the country for anything outside of essential travel since the beginning of the pandemic.

Airlines and other tourism groups have benefited from the influx of travelers from the U.S. since restrictions were removed at the beginning of the summer and economic harm is one of the biggest points being considered as the E.U. continues debates.

Another is how all countries will react to new sanctions. Experts predict that Croatia would likely reject any new restrictions as they have seen a boon in tourism from the U.S. Meanwhile, the Czech Republic has already designated the U.S. as a very high-risk country and have banned unvaccinated US travelers from entering their country. 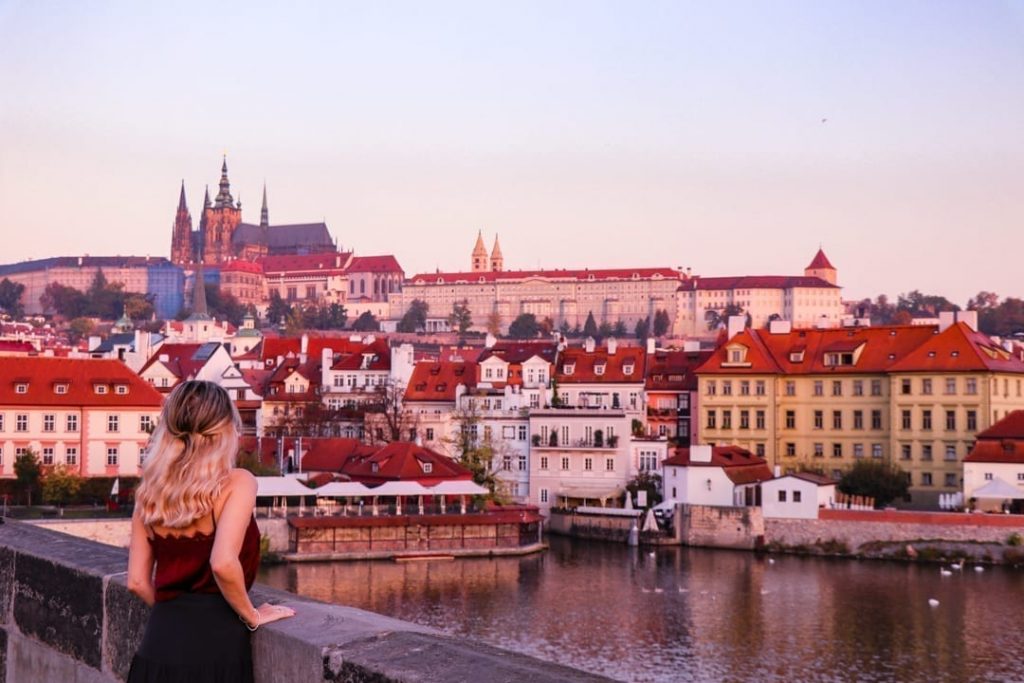 While nothing has been 100% decided yet, Americans with travel plans to the E.U. will want to keep their eye on new restrictions that could be coming out soon.