Mask Mandate On U.S. Airlines Due to Be Dropped In Only Weeks 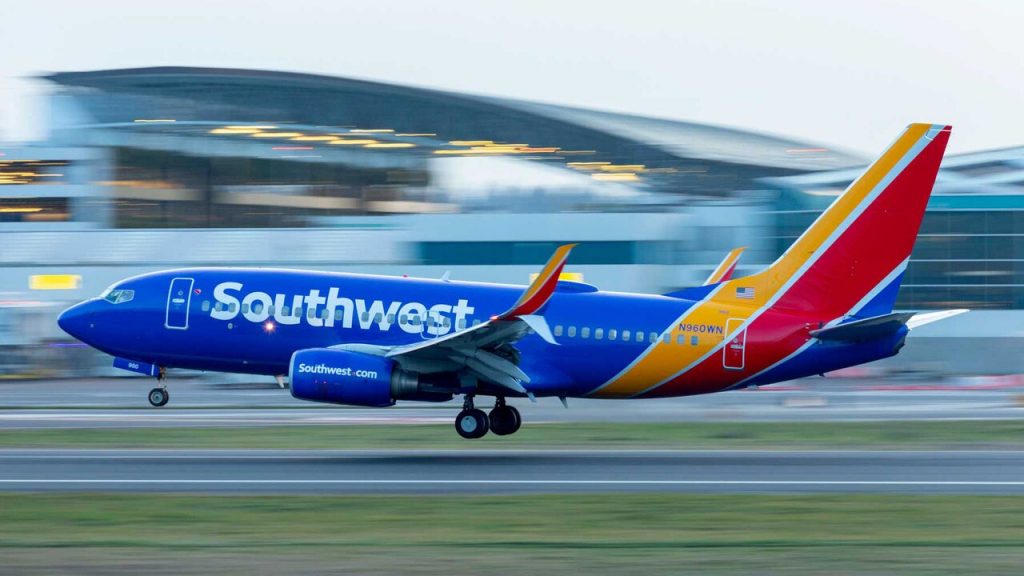 The current mask mandate for all U.S.-based airlines is due to expire in only a few weeks. According to Gary Kelly, CEO of Southwest Airlines, there is no push amongst those in the industry for an extension.

This comes as a surprise considering warnings of Delta variants and fourth waves, along with a huge rise in air passenger numbers.

Mask mandates in “everyday life” were starting to be phased out, however, many states are backtracking on their recommendations and perhaps soon, obliging individuals to wear masks again, regardless of vaccination status.

Does that really mean the current TSA ruling, that masks must be worn by all individuals across all transportation networks throughout the US including at airports, onboard commercial aircrafts, as well as on commuter bus and rail systems will not be renewed on September 13th? 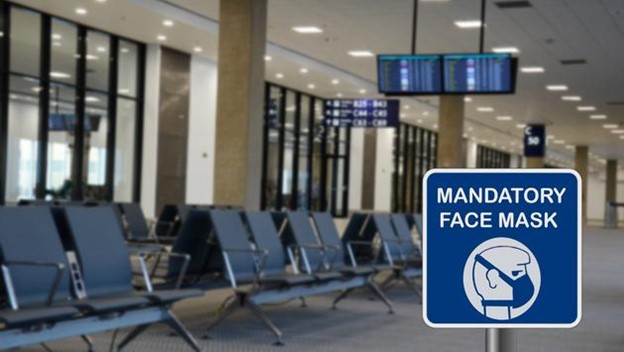 It is too early to say, but Kelly did say last week that both his airline and industry lobbying group of which he is chairman- ‘Airlines for America’ were not advocating for an extension of the mask mandate.

However, Kelly isn’t against masks, per se. He believes that it should be fair across all industries. Speaking during an interview on CNBC, the CEO quipped:

“I have no problem with a mask mandate, I just don’t think that it should be only for air travel. Let’s mandate masks. I mean, you have to wear pants, why can’t we mandate that you have to wear a mask in a pandemic?”

It’s not as simple as all that, though. Obviously, planes and other public transit systems cannot have their passengers and crew social distance and, on high volume transit like commuter busses and trains, cleaning and sanitizing as each person leaves their seat is impossible. 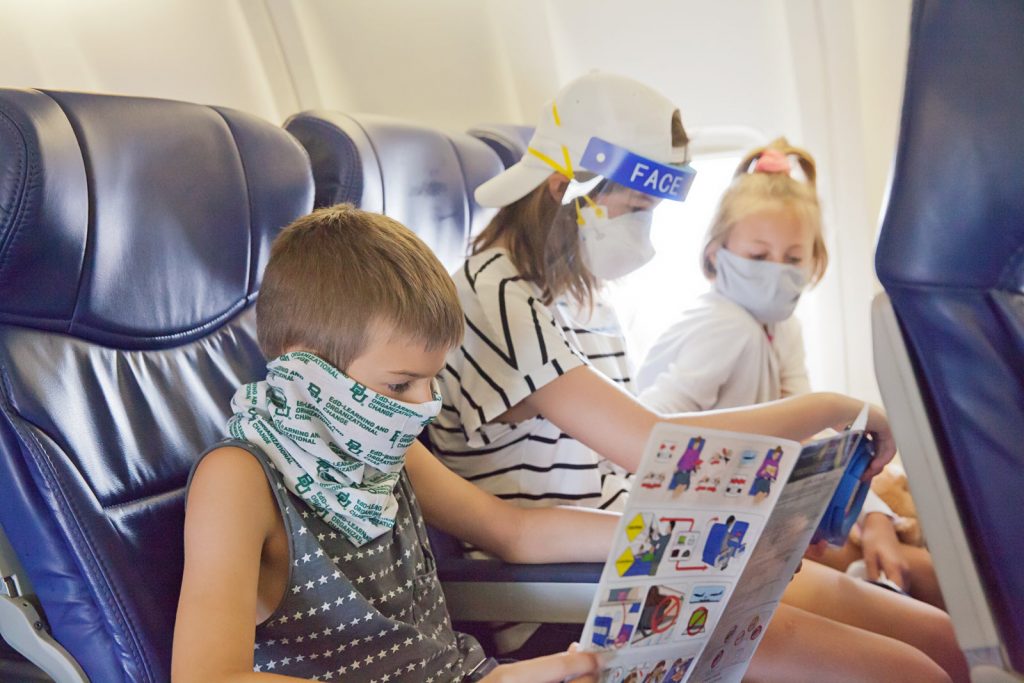 It seems Kelly is being overly optimistic about the TSA removing the mask mandate when it expires in September, especially with cases on the rise for a fourth time. In fact, 83% of fliers are hoping for an extension.

Then again, anything is possible these days!