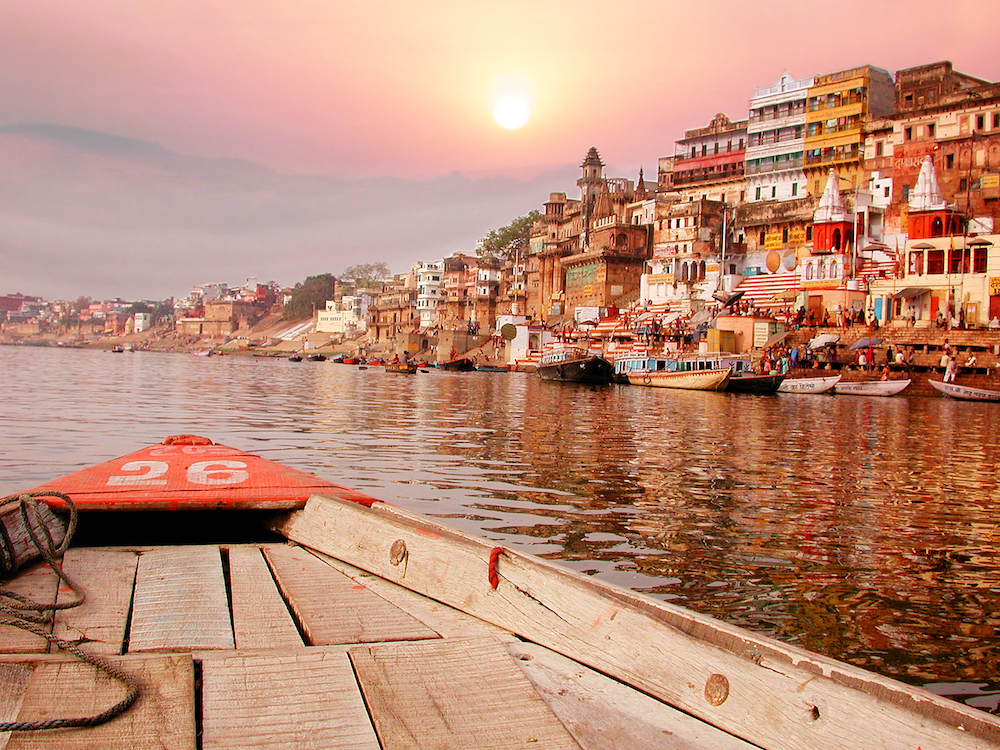 India’s officials have announced the country’s preparations to reopen its borders to international tourists are now underway.

It has been 18 long months since India’s borders closed up. Only 4 months ago inviting foreign guests back into the country seemed to be an impossible feat for India. In May of this year the Delta variant, an even more contagious and reportedly deadly version of the Coronavirus, saw almost 400, 000 daily new Covid-19 cases surge through the country’s population.

Currently, India is seeing a nationwide 7-day case average of 30,177 cases and 14.5 percent of its population (which is almost 200 million people) is fully vaccinated. Now the government has decided it is time to attempt to revive the hard-hit tourism and hospitality sectors. 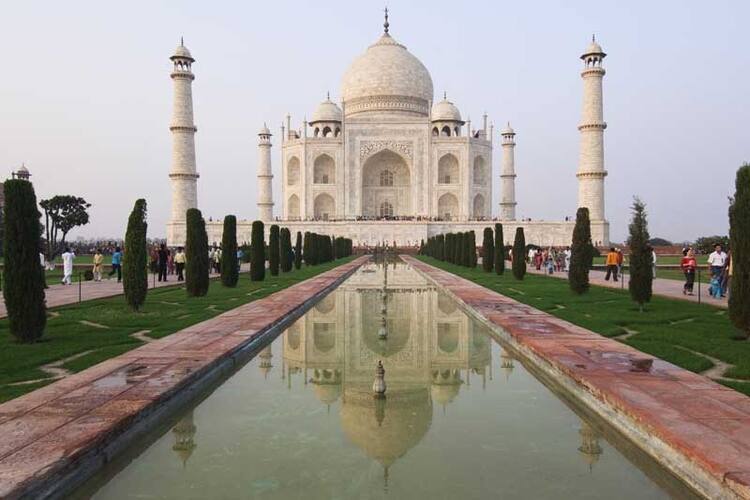 Currently, the Indian government is debating whether they should allow unvaccinated foreigners to enter their borders and the usefulness of keeping a red list of excluded countries (where Covid numbers remain high).

The government expects to make an official announcement in the next 10 days regarding the reopening date but has made clear the country will undergo a phased reopening.

They will also state the full restrictions, including quarantines (if any) foreign tourists will come across upon entry.  One thing that has been proposed, in order to kick start the travel industry and encourage travelers, is offering free visas to tourists until March 31st, 2022. 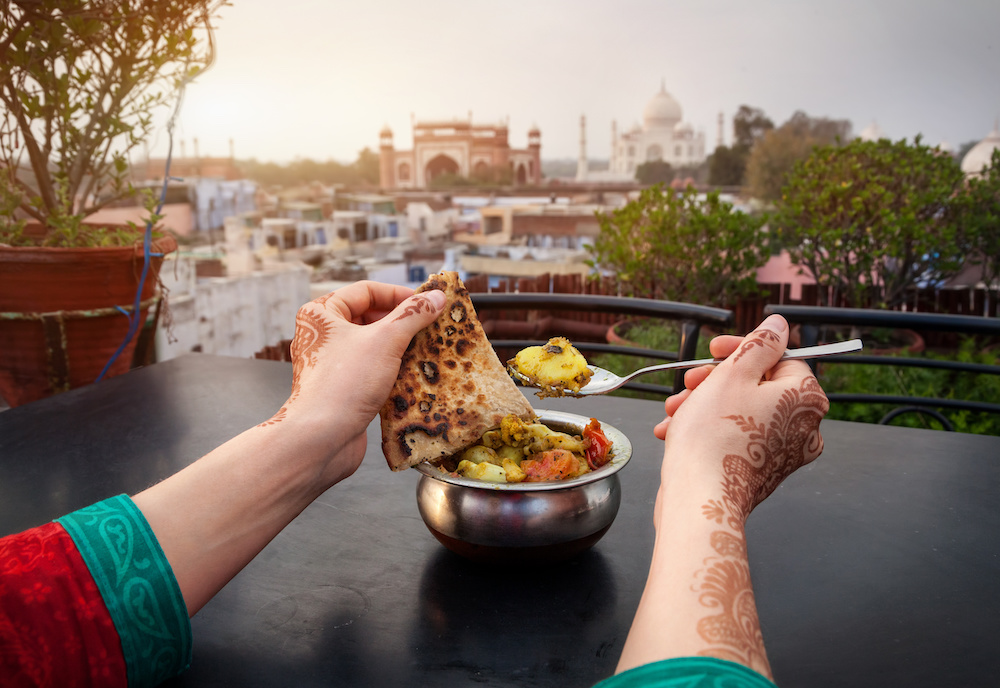 India isn’t the only Asian country to still reopen its borders. In fact, almost the entire continent is lagging behind a large part of the rest of the world.

Many of these countries are only now beginning to create a plan to welcome tourists back. Countries like Thailand, which count tourism as one of their biggest industries, have already partially reopened to vaccinated visitors. However, the challenges and restrictions tourists face upon entering Thailand have largely seen visitors stay away.

The border opening in Thailand is currently being reassessed, as is entry to Vietnam’s popular island destination of Phu Quoc. Indonesia and Cambodia have also started their reopening plans.