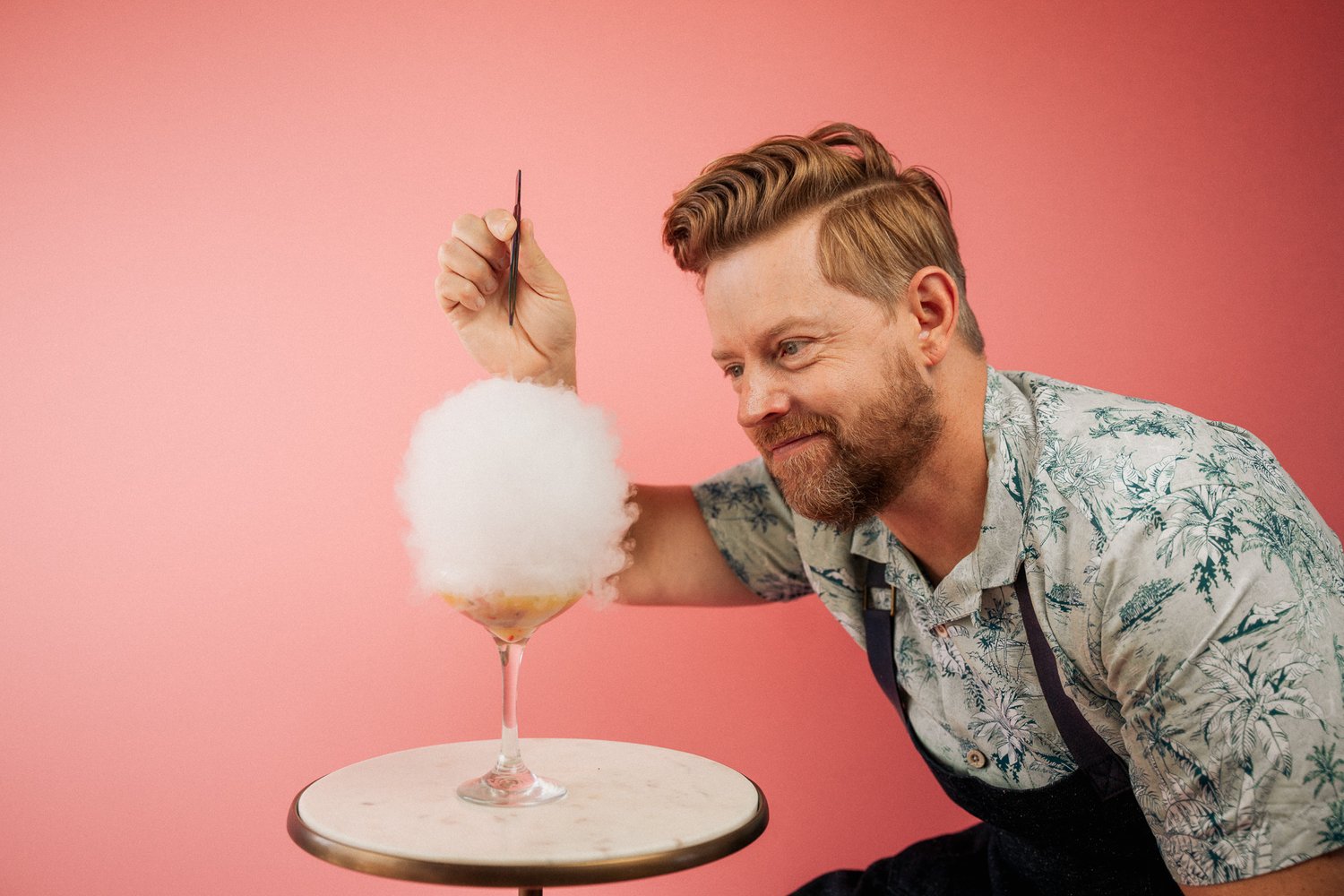 If you’re looking for an off-site hotel that is only minutes away from Disney, but also one of the most inviting escapes in the area, we’ve got good news for you. The Hyatt Regency Grand Cypress is one of Central Florida’s best kept secrets and now acclaimed chef Richard Blais will be opening the Four Flamingos: A Richard Blais Florida Kitchen this December. Here’s what you need to know!

A nod to the four species of flamingo native to the Americas and the bird’s tendency to gather and feast in groups, Four Flamingos will feature cuisine inspired by tropical flavors and ingredients from Florida, including native fruits, vegetables, seafood and more.

Guests can “flock” to Four Flamingos for a menu filled with fresh Florida flavors, including stone crab, citrus, Mahi Mahi and more. Dishes will range from expertly selected pieces of seafood to signature steak cuts, offering the best of fresh-caught surf and fire-grilled turf.

“Having family across the state of Florida and experiencing these incredible tropical flavors, I’ve wanted to do a Florida-inspired restaurant for a while. I’m thrilled we found the right opportunity at the Hyatt Regency Grand Cypress,” said Chef Blais. “I couldn’t be more excited to work with local suppliers for fresh, seasonal ingredients and create a menu that I want to eat, whether it’s for date night with my wife or with my kids as a family.” 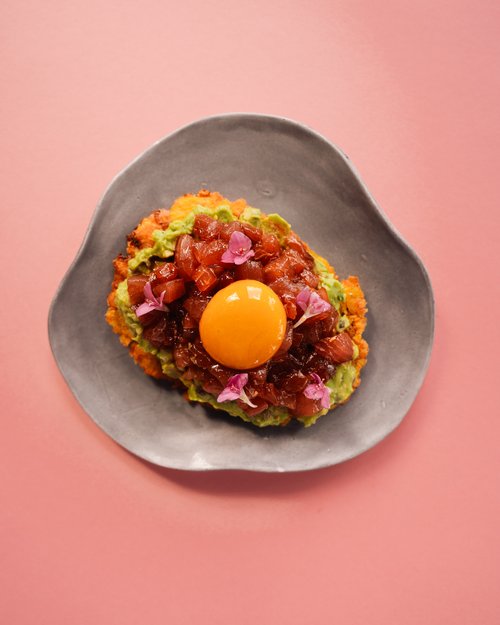 Four Flamingos will be located in the former Hemingway’s venue, featuring a refreshed yet nostalgic tropical look with experiences designed to provide guests a look into the kitchen and prep process.

Blais is widely recognized as the first winner of Bravo’s Top Chef All-Stars and recently announced co-star of the new Gordon Ramsay / FOX cooking competition, Next Level Chef. He is a graduate of the Culinary Institute of America and trained at The French Laundry, Daniel, Chez Panisse and el Bulli. Blais currently owns and operates Trail Blais, a forward-thinking culinary consulting company that has consulted on, designed, and operated popular eateries across the country. He is the James Beard Award-nominated author of Try This at Home: Recipes from My Head to Your Plate, as well as his second cookbook, So Good. Most recently, he opened Ember & Rye at the newly renovated Park Hyatt Aviara in Carlsbad, California and took on the role of Culinary Director at the newly opened San Diego Symphony performance space, The Rady Shell at Jacobs Park.

Here’s a little more about the Hyatt Regency Grand Cypress: