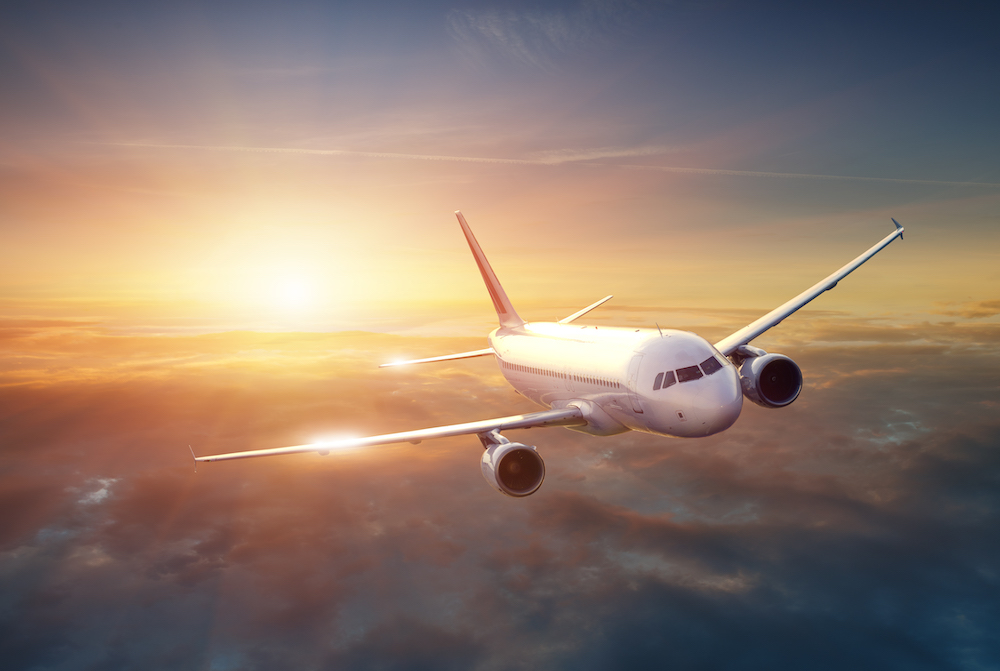 There are new reports that suggest the U.S. may lift its year-long entry ban for travelers from the European Union, the United Kingdom and even Brazil as early as mid-May. The Biden administration is looking to lift the travel ban for citizens wishing to the United States ahead of the summer season, in hopes that it will give the much-battered tourism industry the boost it needs. Here’s what you need to know.

While some reports suggest President Joe Biden is considering the move, nothing has been confirmed up until this point. For now, mid-May is a target date, but that all depends on how many vaccines will be administered, both in the U.S. and abroad. As of press time, it is believed that vaccinations might reach enough of a threshold to restore the travel process by then.

A US senior administration official stressed that “there is going to be a sea change in mid-May when vaccines are more widely available to everyone.” So far President Biden himself has not made any comments about the matter.

Meanwhile, the United States Department of Homeland and Security said it would extend its travel ban on land borders between with Mexico and Canada until at least April 21. Canada has even urged the U.S. government to keep the borders closed until it secures enough vaccines on their end. 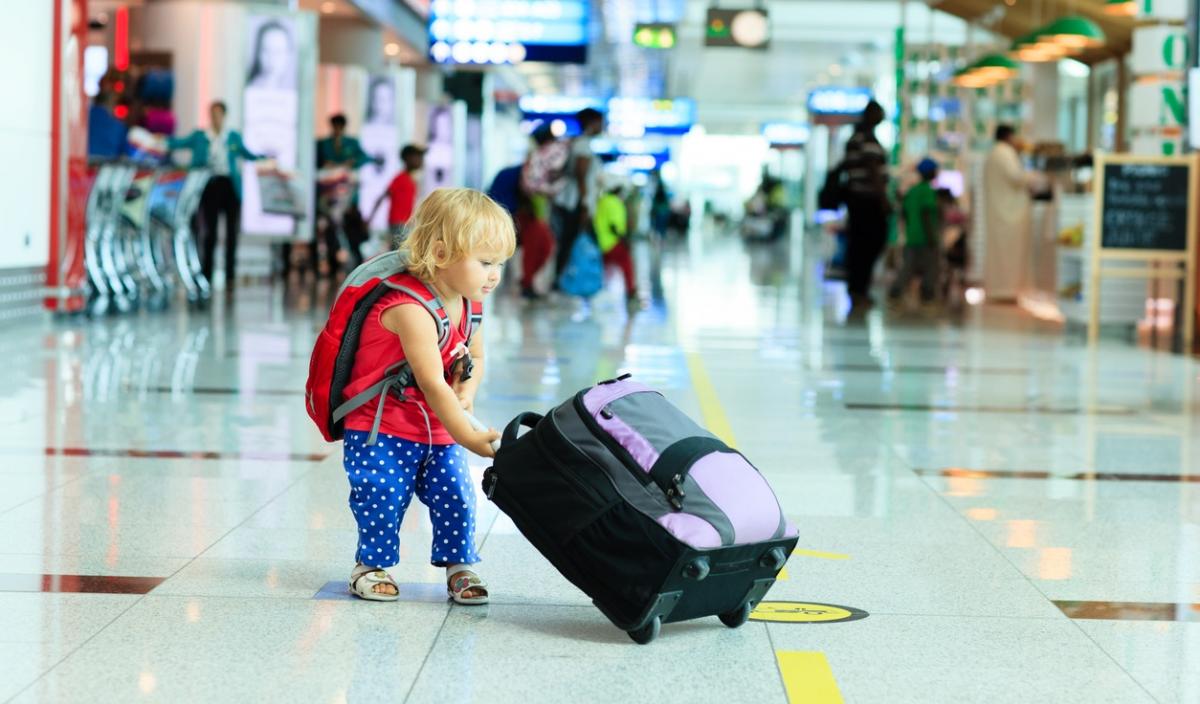 Meanwhile, nonessential travel has been curbed in the EU as more and more countries are continuing to restrict entry and most travel remains discouraged.

Germany, along with France, Spain, Italy and the United Kingdom, continue to keep travel heavily restricted as there have been spikes in cases in many parts of the E.U. The German government is appealing urgently to all citizens to refrain from nonessential travel within the country and also abroad while neighboring France has banned all travel with countries outside the European Union, due to a continuously high infection rate and new mutations of the coronavirus.

In Italy, entry from most of Europe is allowed in principle but anyone arriving from these countries must provide a negative COVID-19 test result taken within 48 hours upon entry.