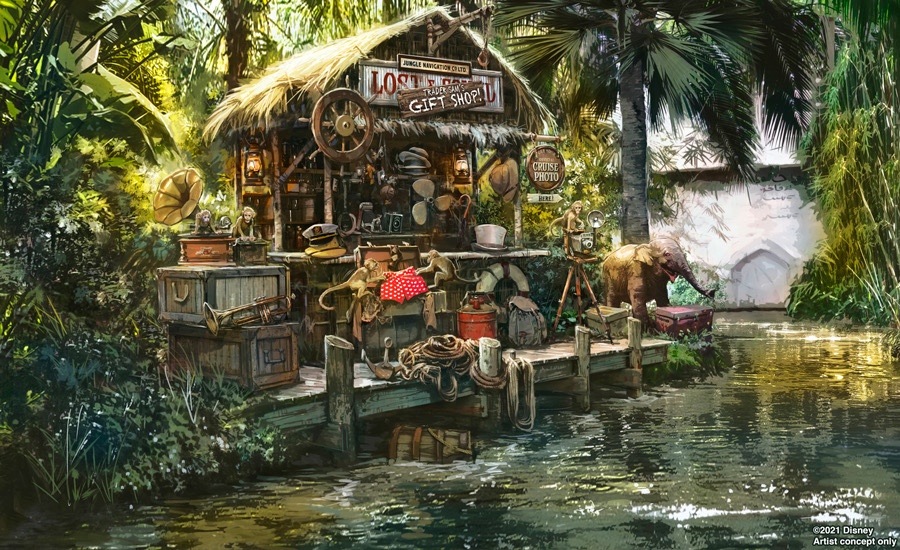 The Jungle Cruise is getting a makeover

Trader Sam has officially been replaced on the Jungle Cruise. But he still lives on…in spirit (and merch). Disney is now showing off the final scene of the Jungle Cruise after a much discussed, debated and dissed announcement that Trader Sam and his shrunken heads were no longer in line with Disney’s evolving business model with its focus on diversity and inclusion. 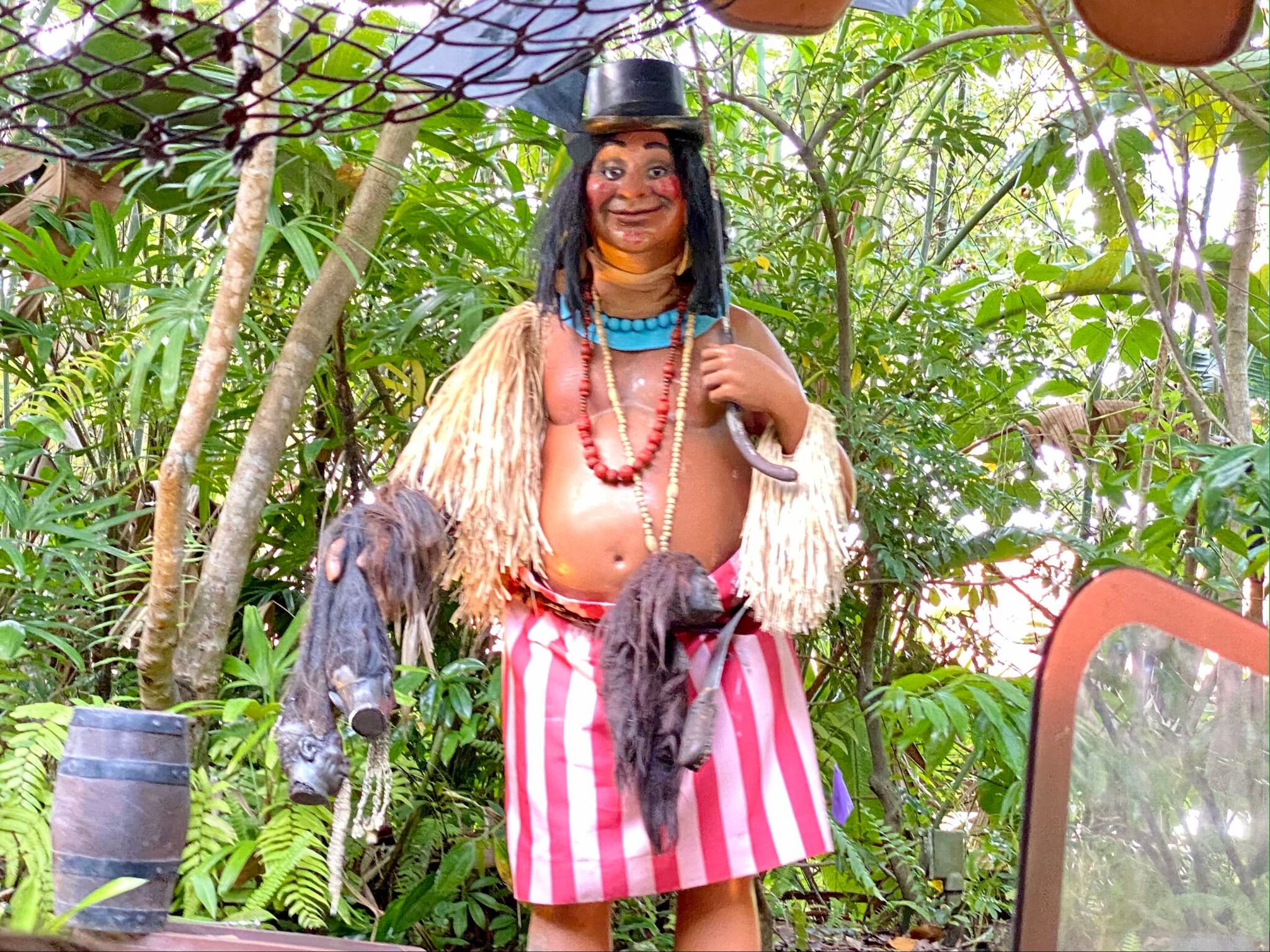 Instead of the model of ole Sam, hawking his shrunken heads, a brand new giftshop will be the final scene…sound like a familiar phenomenon? Well, this gift shop is a little different. Firstly, guests will not actually be able to enter the store or spend any money there. It is simply one scene of many, interconnected scenes said to build on the original Jungle Cruise story. 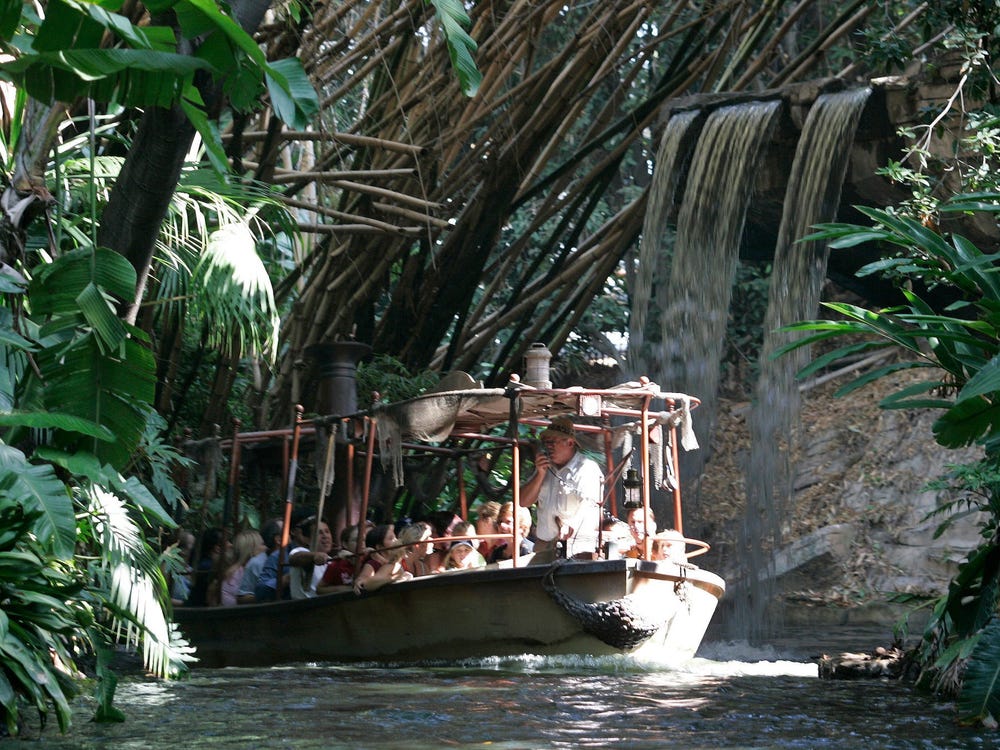 The brand new “gift shop” chapter starts with Alberta Falls, proprietor of the Jungle Navigation Company Ltd misplacing her trust in her longtime pal, Trader Sam to operate the lost and found location.

You may be able to take the man out of sales, but you can’t take the sales out of the man. While Alberta so kindly wanted to be able to return guest’s pith helmets, backpacks, trumpets (?) and other items, lost along the cruise, Trader Sam decides to make a little coin from the careless.

As you can see in the rendering, Trader Sam has (rather crudely) covered the Lost and Found notification with his new store sign, however, it seems when Trader Sam is away- perhaps to collect more lost items to add to his stash, the critters of the jungle start to ransack the joint, getting revenge for those who just want their gramophone back…I’m with you guys, I’m always losing my gramophones on the jungle cruise I take!

What do you think of the rendering of the newest jungle cruise chapter. Do you think it was about time Trader Sam and his shrunken heads got the heave-ho? Let us know your thoughts and stay tuned as this and further enhancements debut later this year!