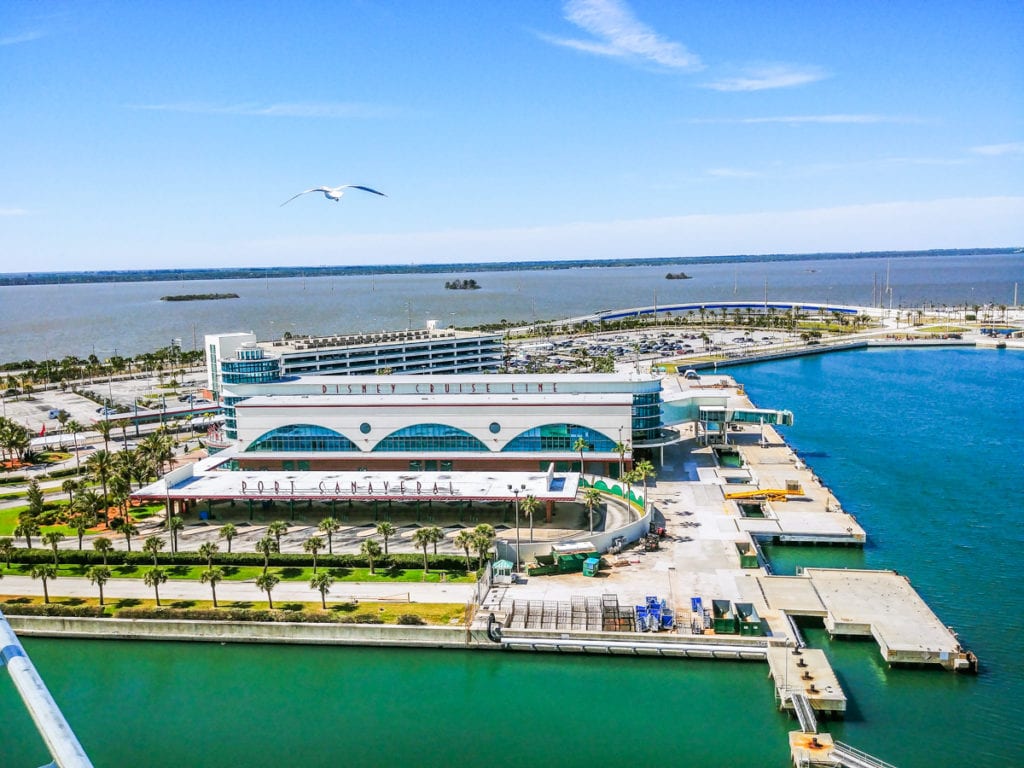 The city of Port Canaveral in Florida is doing all of the work they can to ensure that the cruising industry comes back sooner rather than later, while also making sure that everyone is kept both healthy and safe while traveling. In fact, there’s a new report that says Port Canaveral has become the first port to distribute Covid-19 vaccines to port workers and vessel members, effective immediately. This move ensures that people are not only getting back to work, but that travelers will soon go back to doing what they love the most, and that’ sailing the high seas. Here’s what you need to know. 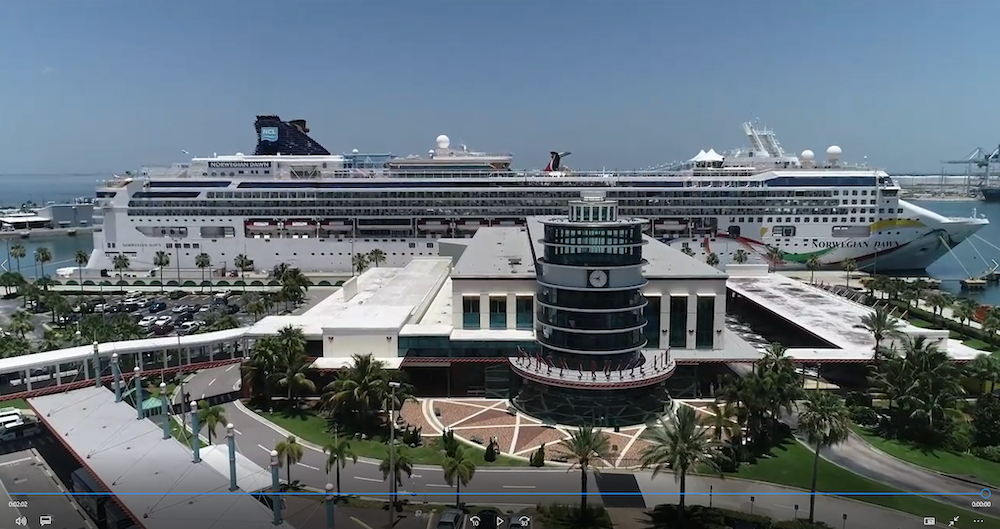 According to reports, this new vaccination model couple help cruise ships sail out of Florida sooner rather than later. The cruise industry has taken a major hit ever since it was forced to shut down because of the Covid-19 pandemic.

Reports say that both crew members and port workers were able to get vaccinated last week, which port officials claiming that up to 1,000 shots can be administered per day. If everything goes as planned, this means that the vaccination efforts can help expediate cruise ship departures from Port Canaveral and perhaps other ports in Florida now that the Centers for Disease Control and Prevention announced that cruises can resume sailing by mid-July.

“This expanded eligibility is significantly important for our cruise tourism business, and we’re proud of our efforts to help get this industry up and running,” Capt. John Murray, Port CEO, said in a statement.

The news comes after the state of Florida also announced that it will no longer be asking for proof of state residency for vaccines. Reports say that all state and federally supported vaccination sites in Florida will instead ask people to confirm they’re either a resident or in the state for work.

However, proof of age will still be required to comply with FDA emergency-use authorization. Florida is fast becoming the most visited state in the country, with travel experts predicting that Orlando will be the number one destination for domestic travel this summer.

We will definitely update you with all of the latest details as they come in.