Travel Between The U.S. And U.K. Still Put On Hold 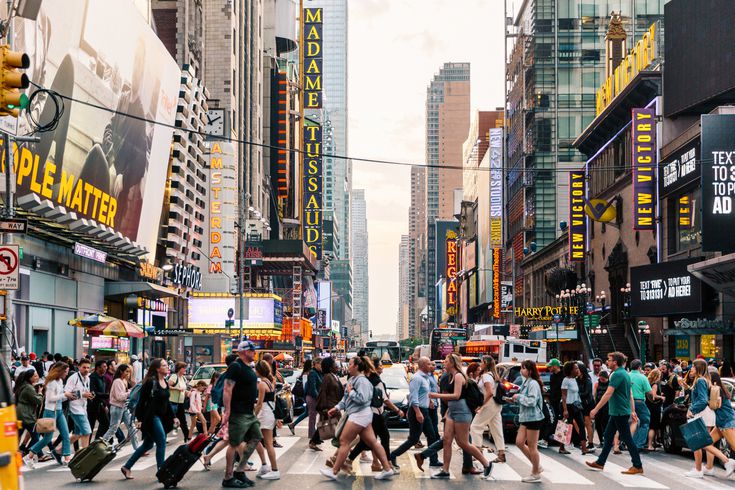 Even though the E.U. just announced that vaccinated Americans will be able to freely travel through most parts of Europe this summer, don’t make any plans to visit the U.K. just yet. In fact, there’s a new report that says travel between the United States and the United Kingdom is still on hold as officials say that restrictions won’t be lifted anytime soon. Here’s what you need to know. 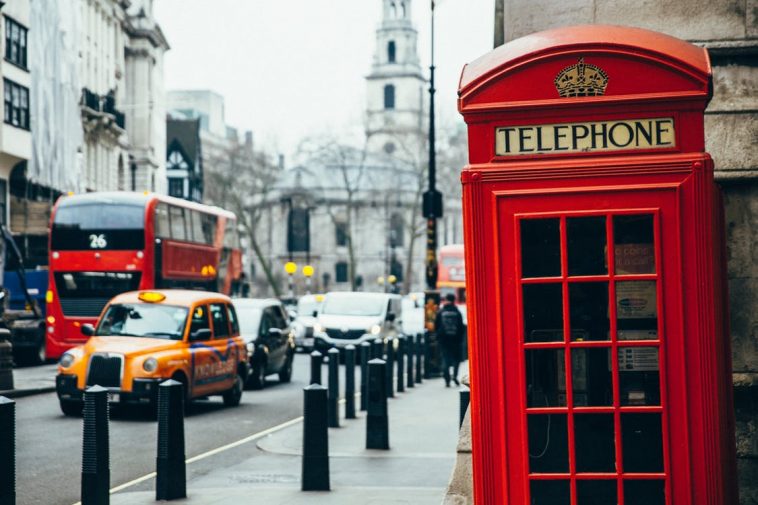 Travel Between The U.S. And U.K. Still Put On Hold

While there are plenty of Brits hoping to make it out to Los Angeles, Las Vegas, and New York City this summer while plenty of Americans have been longing for that perfect cup of afternoon tea, don’t press ‘purchase’ on that ticket just yet. That’s because the Biden administration said it didn’t have any plans to announce any changes soon even though there had been some hope that the U.S. would revoke the current ban on entry for European Union and U.K. nationals by this month. A White House spokesman said “there were no changes in travel restrictions planned at the moment.”

Even though some people think there’s no hurry to lift the ban, others say it’s crucial, especially for the health of the tourism economy. Plus, more and more people are getting vaccinated in  record numbers.

U.S. Travel Association President and CEO Roger Dow released a statement urging the U.S. to reconsider its current ban. “The European Union’s risk-based, science-driven plan to reopen international travel will hopefully spur the U.S. to heed the many calls for a plan and timetable to safely reopen our borders,” he wrote. “The right conditions are in place: vaccinations are increasing, infections are decreasing, all inbound visitors get tested or have to prove they’ve recovered, and it’s possible to determine vaccine status.”