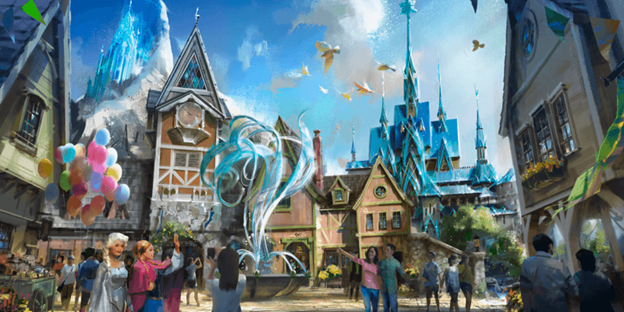 The Norwegian Arendelle Mountains are well on their way to wowing Hong Kong Disneyland’s guests as construction continues on the highly anticipated Frozen themed land.

Ever since Anna, Elsa, Olaf, and Kristoff sang their way into Disney fans’ hearts, hopes for a Frozen themed land at a Disney park has been sparked.

Currently guests can ride Frozen Ever After at EPCOT’s Norwegian pavilion but later this year (fingers crossed) they will be able to visit an entire Frozen land- Arendelle: World of Frozen at Hong Kong Disneyland! 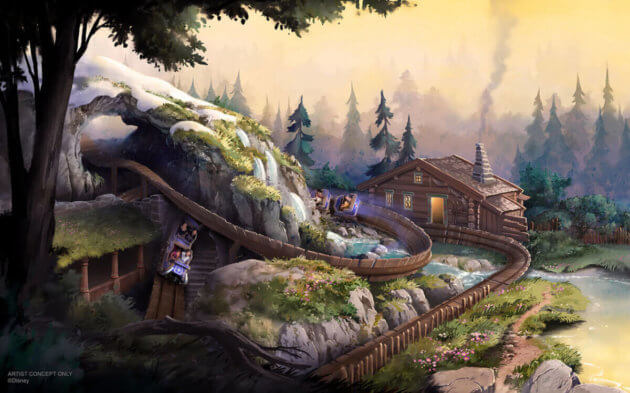 Guests will ride the Wandering Oaken’s Sliding Sleighs roller coaster, the Frozen Ever After flume ride and visit the Playhouse in the Woods. Tick Tock Toys & Collectibles and Traveling Traders stores will be found in the beautiful village of Arendelle along with three food and beverage outlets: Northern Delights, Golden Crocus Inn and Bayside Wharf.

Surrounded by stunning mountain vistas, some very famous faces will be around to say hello and of course, entertain. 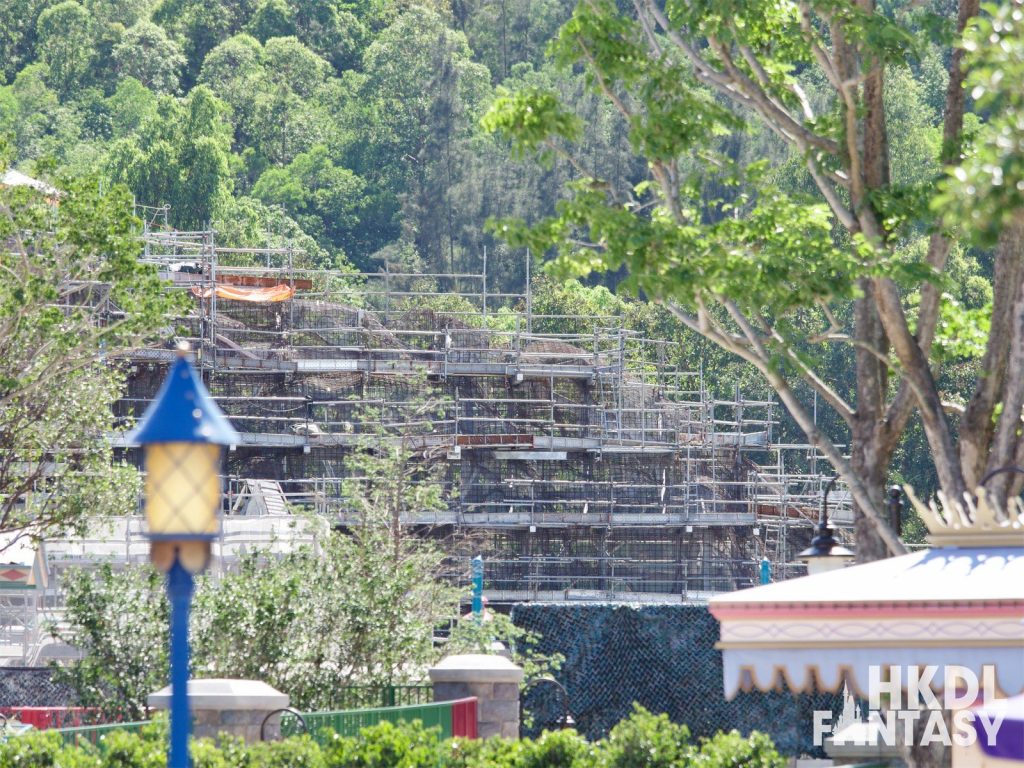 Construction has been going ahead on Arendelle: World of Frozen for quite some time, but now the scaffold and frames for the mountain range are visible from certain parts of Hong Kong Disneyland- including Main Street- guest excitement has trebled. 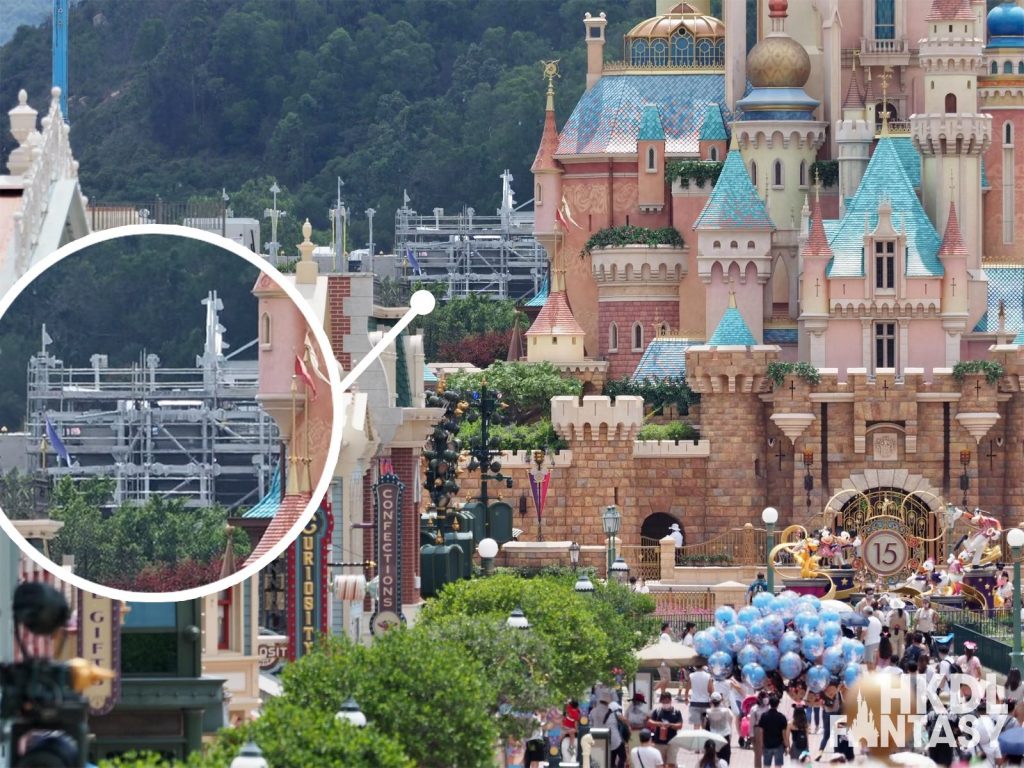 And speaking of threes- Hong Kong is just one of three Disney parks to be getting their own slice of Norway. In 2023 similar Arendelle: World of Frozen lands will be opening in both Tokyo DisneySea and Walt Disney Studio Parks in Paris as well.

Hong Kong Disneyland’s Arendelle: World of Frozen was first announced in late 2016 as part of the park’s multi-year expansion. This is also set to include Stark Expo- a Avengers Campus and the new center piece of the park, Castle of Magical Dreams. 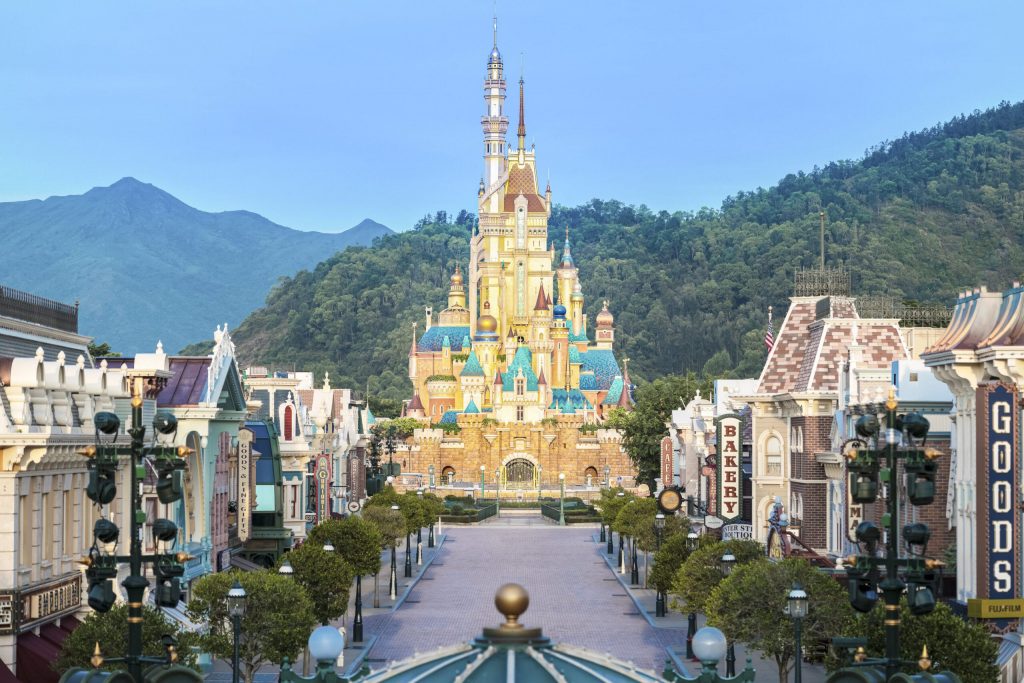 […] that the country can give its tourism industry the much needed boost it needs after a long year of Covid-19 protocols, lockdowns, and strict quarantine measures. Here’s what you need to […]

Travel Between The U.S. And U.K. Still Put On Hold - The Go To Family

[…] E.U. just announced that vaccinated Americans will be able to freely travel through most parts of Europe this summer, don’t make any plans to visit the U.K. just yet. In fact, there’s a new report […]