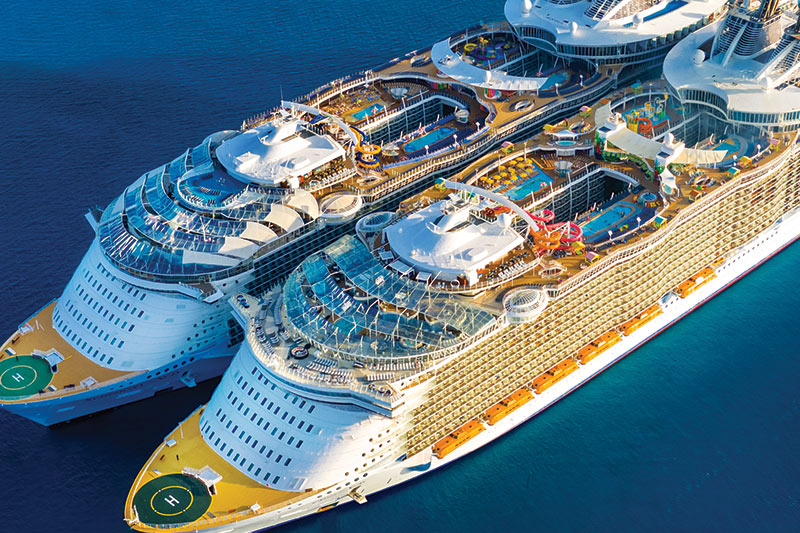 Royal Caribbean Cruise Line has unveiled its completed 2021 summer cruise schedule, with 8 ships heading back to sea  form U.S. ports for the first time in almost a year and a half.

“The moment we’ve all been waiting for is HERE!” a representative of Royal Caribbean International wrote on a June 4 on Facebook post. “Cruises from the U.S. return this July. We’re getting back to the Caribbean and back to what we do best—making vacation memories with you.” 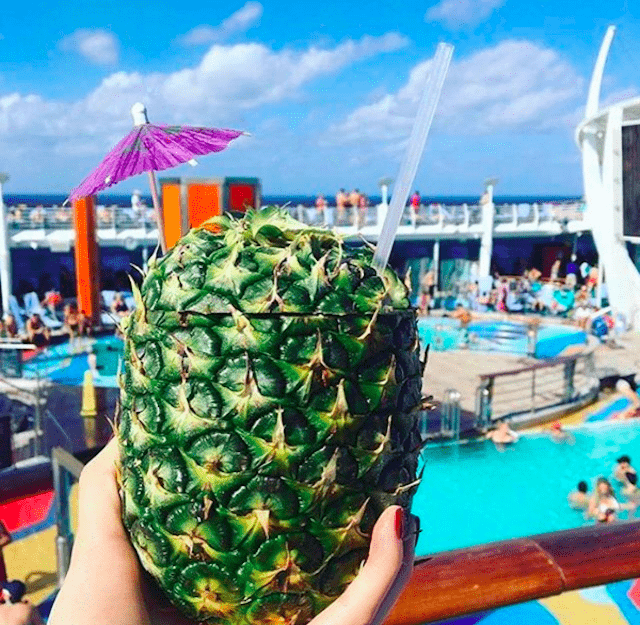 Five ships will sail from Florida, one from Texas and two from Seattle, beginning with the Freedom of the Seas.

Rather aptly, the Freedom will be celebrating Independence Day by finally being allowed back at sea after the Center for Disease Control and Prevention (CDC) slapped U.S. cruises with a sailing ban in March 2020.

The ship will take its first revenue generating cruise from Miami on July 2, sailing to Perfect Day at CocoCay. That is provided all goes well with their test cruises beginning on June 20. 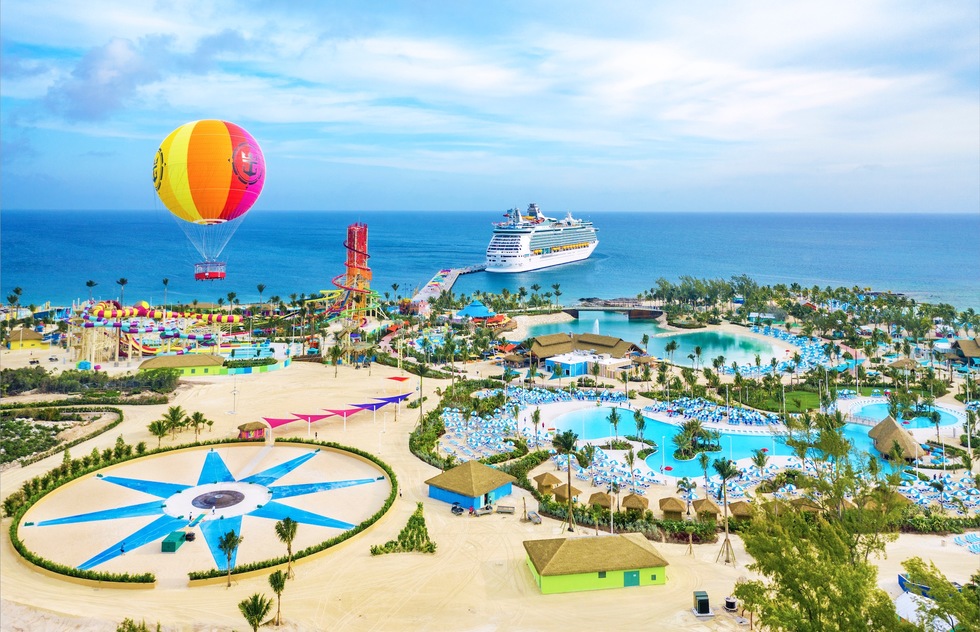 It is expected that by late August, 12 Royal Caribbean ships will be cruising to The Bahamas, Caribbean, Alaska and Europe. By year’s end, a reintroduction of the full 26-strong fleet is planned with ships ported and sailing across the globe.

— Freedom of the Seas: three- and four-night Bahamas and Perfect Day at CocoCay sailings from Miami, starting July 2

— The brand new Odyssey of the Seas: six- and eight-night Southern and Western Caribbean cruises from Fort Lauderdale, starting July 3 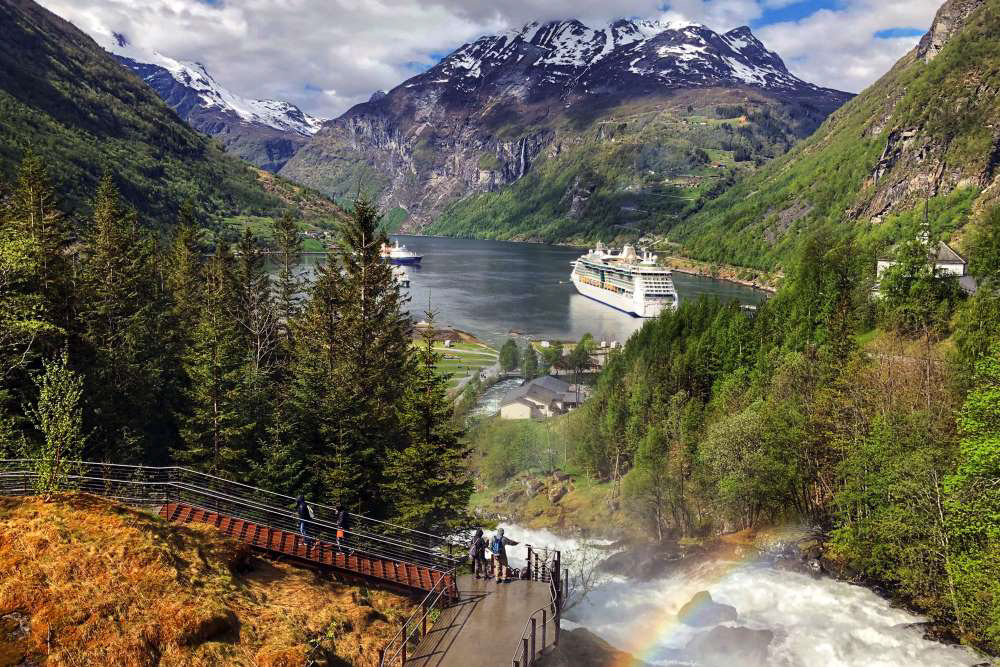 — Mariner of the Seas: three- and four-night Bahamas and Perfect Day at CocoCay sailings from Port Canaveral, starting Aug. 23

Across the pond in Europe:

— Anthem of the Seas: two, seven, nine, fourteen and fifteen-night cruises from Southampton heading to almost all European spots from the Baltic to the Mediterranean, starting July 7 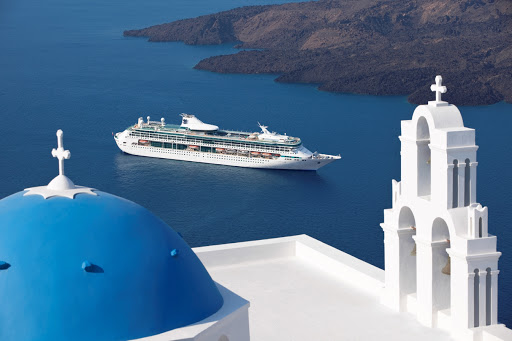 — Jewel of the Seas: seven-night cruises from Cyprus to the Greek Islands, starting July 10

— Harmony of the Seas: seven-night cruises from Barcelona and Venice through the Mediterranean, starting Aug. 15.

Hawaii Soon to Lift All Travel Restrictions - The Go To Family

[…] is a light at the end of the Covid tunnel for Hawaii’s hurting tourism sector. As vaccine rates rise, restrictions will soon ease in the […]

[…] summer season, some exceptions will be made, albeit minor ones. There’s a new report that says Royal Caribbean may not require Covid-19 vaccines for some U.S. sailings. Here’s what you need to […]