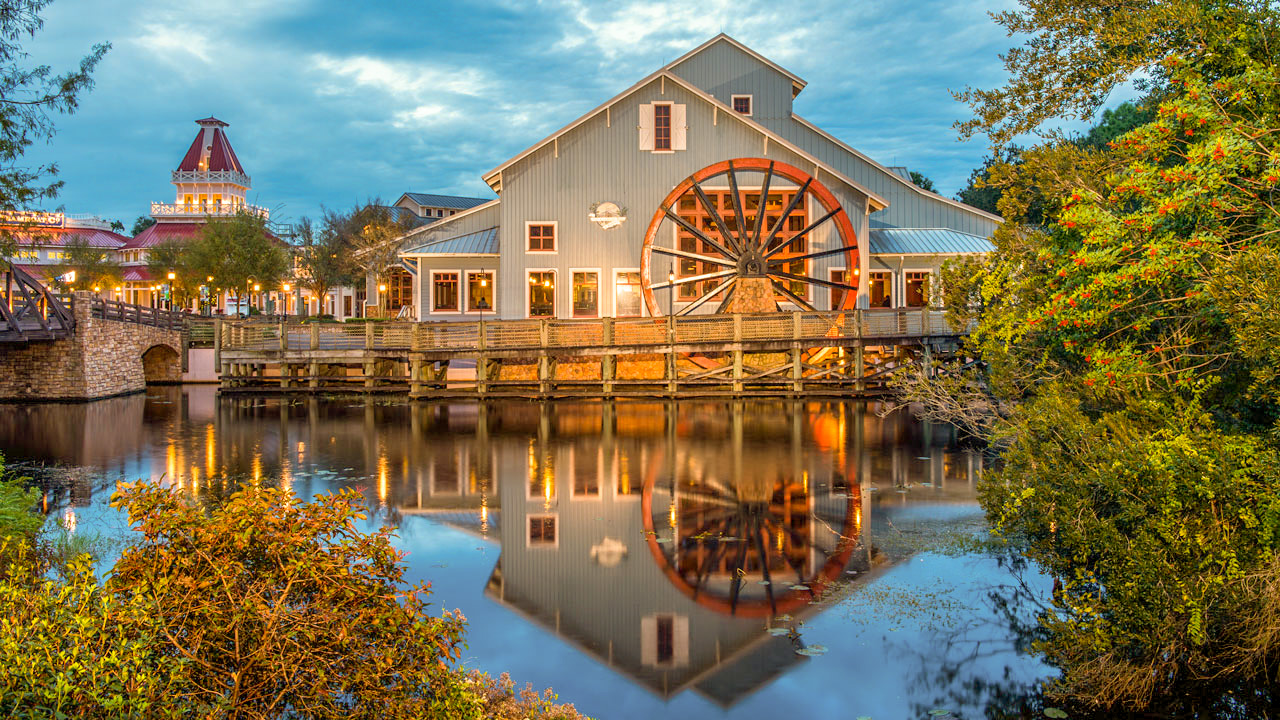 Disney World’s Port Orleans Riverside and French Quarter Resorts have remained shuttered since the shutdown in 2020. While guests have been patiently waiting for over a year for a reopening date, it seems they will be waiting a while longer yet as Disney is only now starting work on the much-beloved hotels.

This is a good sign, that with work starting soon, Disney has plans to reopen sometime in the near future. However, those wishing to stay at either of the sister resorts this summer, or even the fall (presumably), have had their hopes dashed.

Disney has recently filed several permits all relating to general construction on both Port Orleans Resorts. The construction looks to be concentrated on both hotels’ check-in buildings with another permit being filed so work can be started on a service building in the Riverside location.

Port Orleans is hardly the only Disney World Resort that has had a cosmetic upgrade during the pandemic and in time for Disney World’s 50th anniversary. 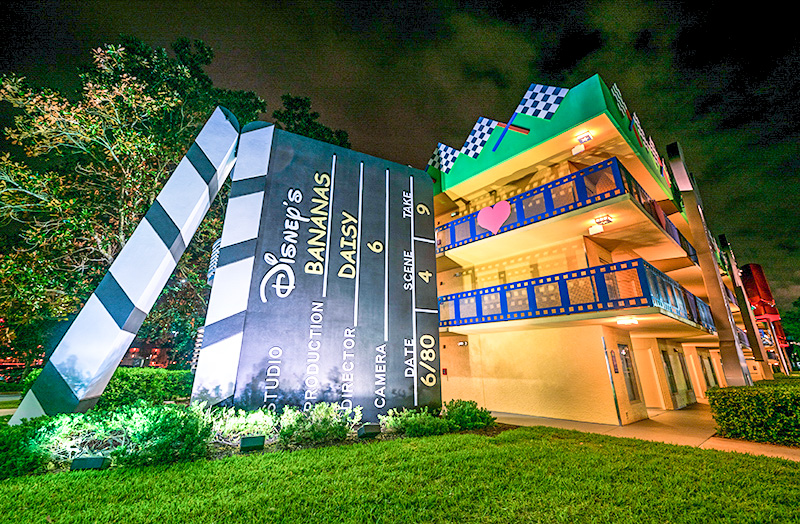 While most Disney World resort hotels are currently accepting reservations, Port Orleans Riverside and French Quarter Resorts are among the few that are still not online.

Watch this space for more updates on the Port Orleans Riverside and French Quarter Resorts!

[…] does this mean that New York City is officially back? Legoland New York is set to open its doors for guests as the theme park is […]

[…] Walt Disney World Resort is asking guests of the All-Star Movies Resort to please pardon their pixie dust as work begins on updating the check-in experience, beginning July 12 and going through mid-October 2021. […]

[…] Hawaii has been particularly cautious about reopening for travel and tourism. While the state of Hawaii has been looking to make travel easier for visitors this summer, the mayor of Maui has just asked […]