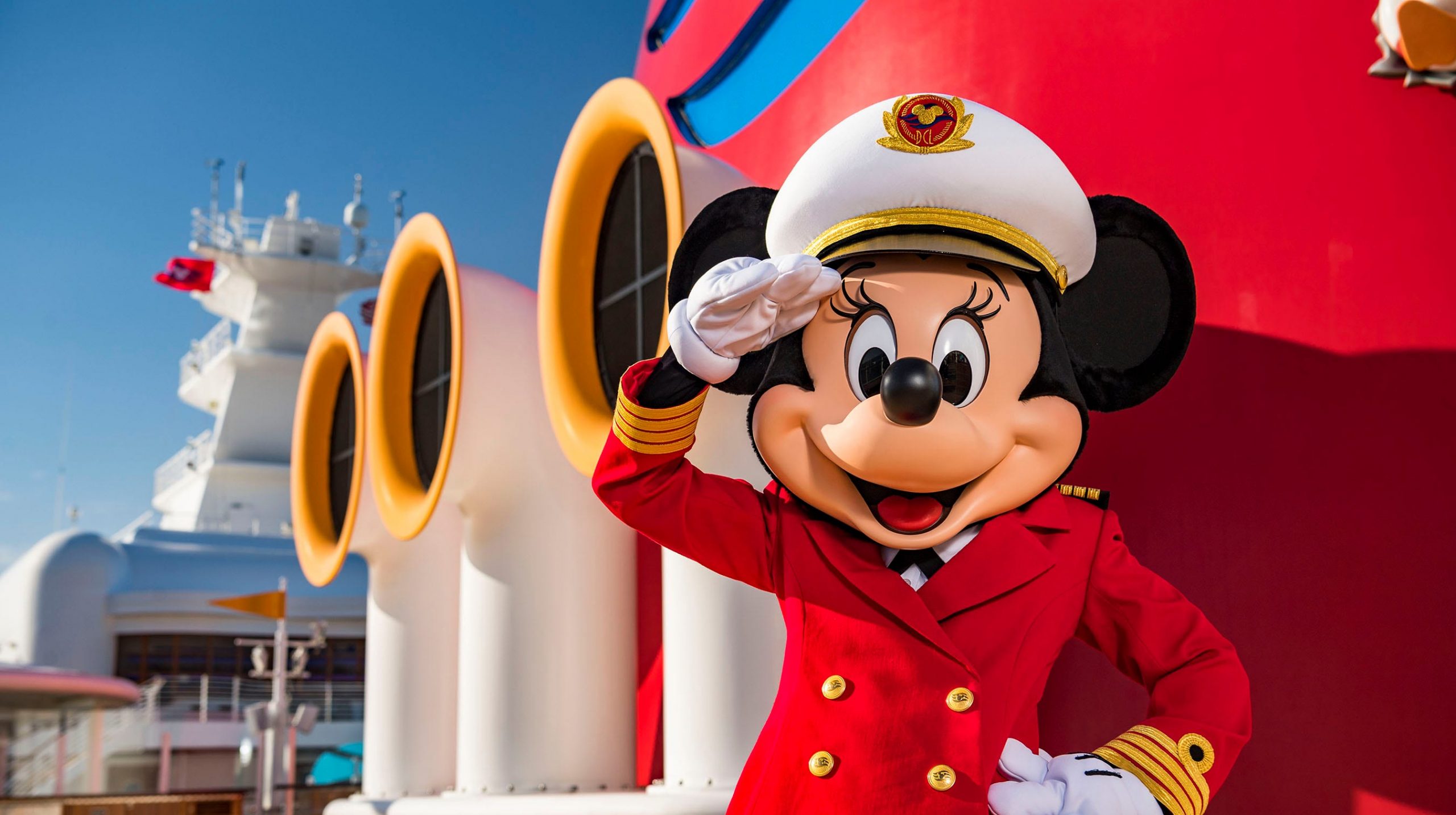 Last week, when Disney Cruise Lines announced the 2022 itineraries of their soon-to-be-expanded fleet will be sailing in 2022, it was revealed that the Disney Magic will start the year operating four and five night cruises to Nassau or Grand Cayman or Cozumel along with Disney’ private island, Castaway Cay. These cruises will all depart from PortMiami, Florida.

Several of these cruises are themed as “Marvel Day At Sea” which Disney described in their website as “A Super Celebration”. It further reads, “Take a stand with some of Marvel’s mightiest for a heroic day filled with one-of-a-kind entertainment, unforgettable Super Hero sightings and special offerings for the entire family.” 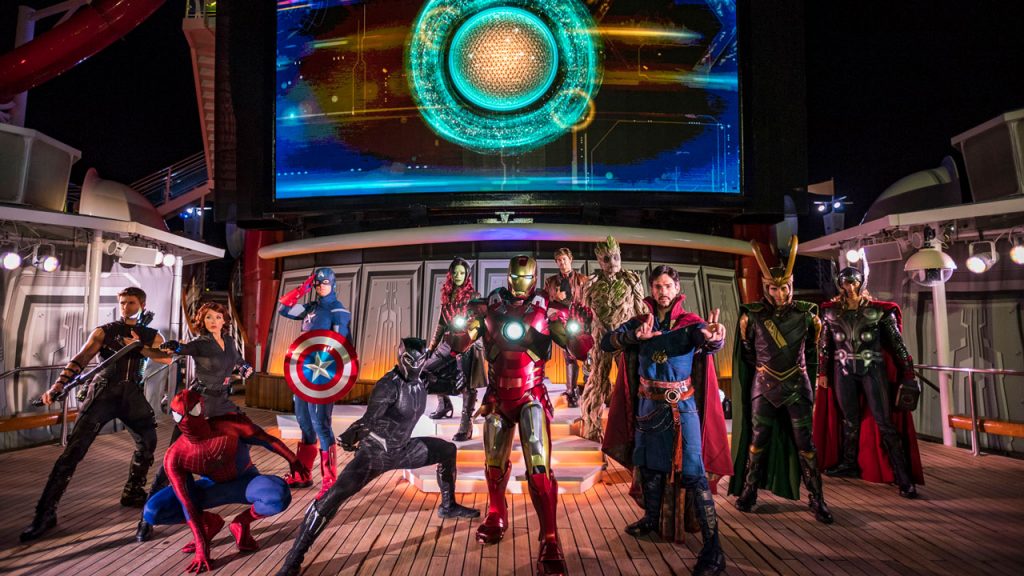 Come May, The Disney Magic will reposition to Europe with a cruise leaving from Miami and crossing the Atlantic. The 13 night cruise includes stops in Portugal and Spain.

The Disney Magic’s summer will be spent sailing the Mediterranean with the ship calling into ports in Italy, France, Croatia, Greece, Spain and the UK.

The Baltics will also be visited with The Disney Magic stopping in Netherlands, Estonia, Russia, Finland, Sweden, Latvia, Germany and Denmark and even a couple of special cruises calling into Scotland, Ireland, Norway and Iceland are planned for the late summer! 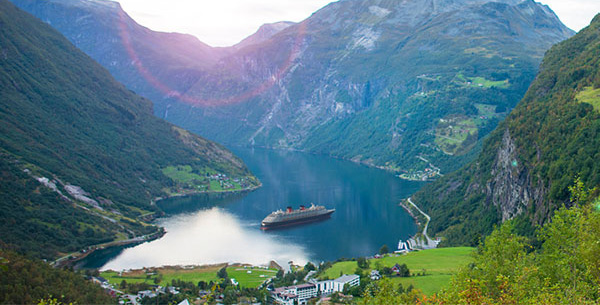 Late September sees the Magic head back home to North America for its Halloween on the High Seas “spook-tacular” cruises with five night voyages from New York to Bermuda, a seven night cruise to Antigua, St. Maarten and Puerto Rico and even a six night New England and Canadian Maritimes cruise. 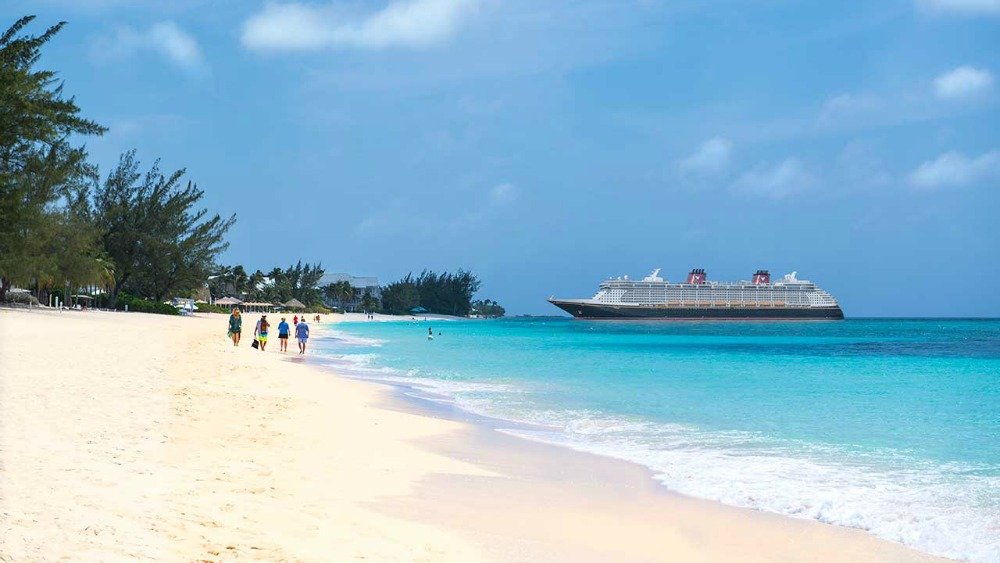 It sounds like the Magic really will be living up to its name in 2022!