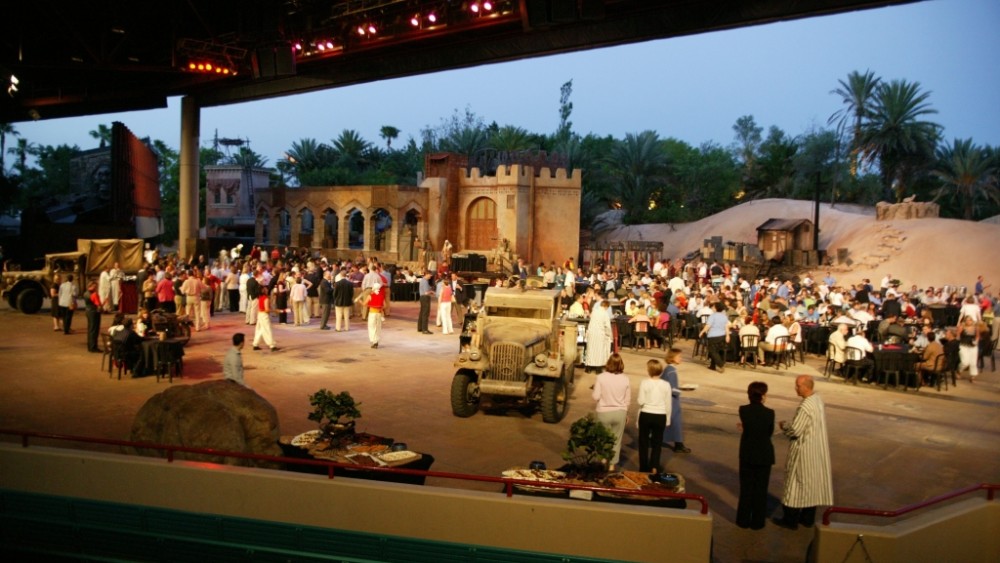 It’s beginning to feel like the good old pre-pandemic days at Disney again. That’s because so many of our beloved shows and experiences are returning to the parks, including the fan-favorite Indiana Jones stunt show at Hollywood Studios along with new (but distanced) character meet and greets. Here’s what you need to know.

According to reports, Disney confirmed that the Indiana Jones Epic Stunt Spectacular is returning to Hollywood Studios. The Indiana Jones show has been closed since March 2020, due to COVID-19 safety issues. The show opened on August 25, 1989, as the first Indiana Jones attraction at a Disney park, and was put on a six-month hiatus in 2000 for refurbishing. It was also the first theme park attraction to use a computer-based show control system in conjunction with a custom-made programmable logic controller system to trigger, control, and sequence complex live events in real-time.

In addition, the parks also confirmed that there will be some individual meets with characters, but no hugs or autographs will be allowed. Guests can take photos with characters but will have to keep their social distance.

“Although the environment is not right just yet for hugs and autographs, you’ll soon be able to have individualized time with some of your favorite characters, getting to visit with them in a themed location and snap a photo or two,” Disney said in a statement. 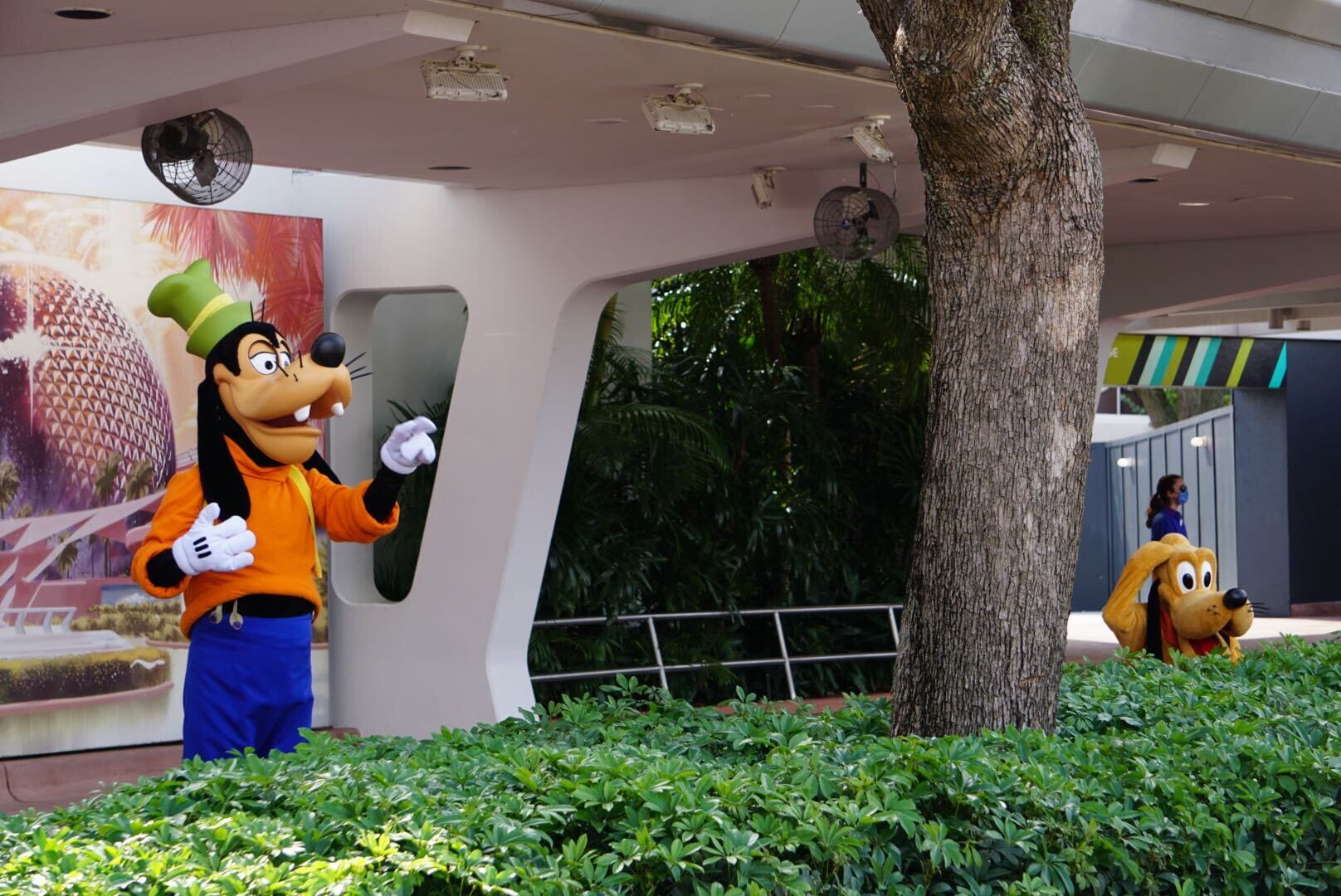 The change will take effect in November when actors portraying various princesses, Minnie and Mickey Mouse and others return to indoor stages at Walt Disney World.