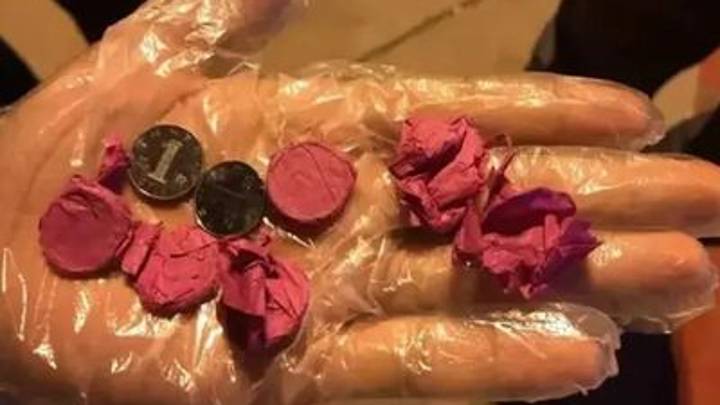 Now this is a flight that you certainly want to be late for or skip altogether. There’s a new report that says for some reason or another, a man in China threw eight coins into a plane’s engine before a flight for “good luck.” Now, what kind of luck he was looking for, remains to be seen. Here’s what you need to know.

Reports say that the man in China caused a flight to be canceled after he threw some coins into a plane’s engine before takeoff. Local media reports have only identified him by his last name of Wang. He reportedly did the deed for ‘good luck’ in the hope his flight would leave and arrive without any issues.

Apparently, he must have gotten the plane’s engine confused with the Trevi Fountain in Rome. Now that’s a mistake that you do not want to make.

Wang boarded the plane in Weifang, in the central Shandong province in China and was hoping to land in Haikou, in the Chinese province of Hainan. Yet, it didn’t take long for the staff to become suspicious about the Beibu Gulf Airlines flight GX8814 when they discovered some coins on the ground during the pre-takeoff inspection. 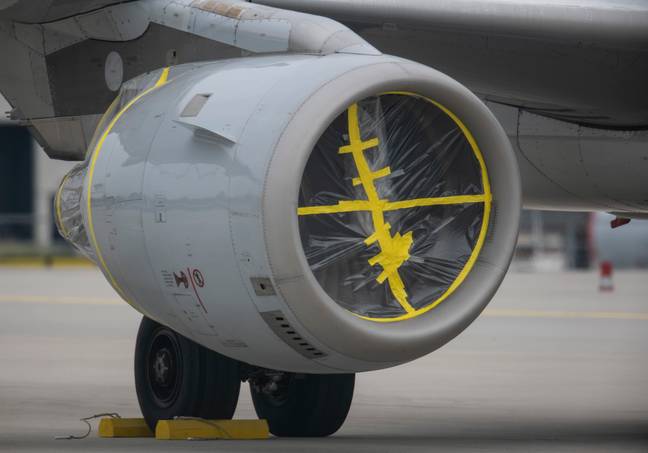 Wang reportedly admitted having thrown six coins wrapped in red paper inside the plane’s engine. He was later detained by police.

If there’s anything that we’ve learned about this folks, it’s that your best bet is to keep your spare change in your pockets – and nowhere else. Do you agree?

In the meantime, come back right here for all of the latest Covid-19 related travel news you need to know.