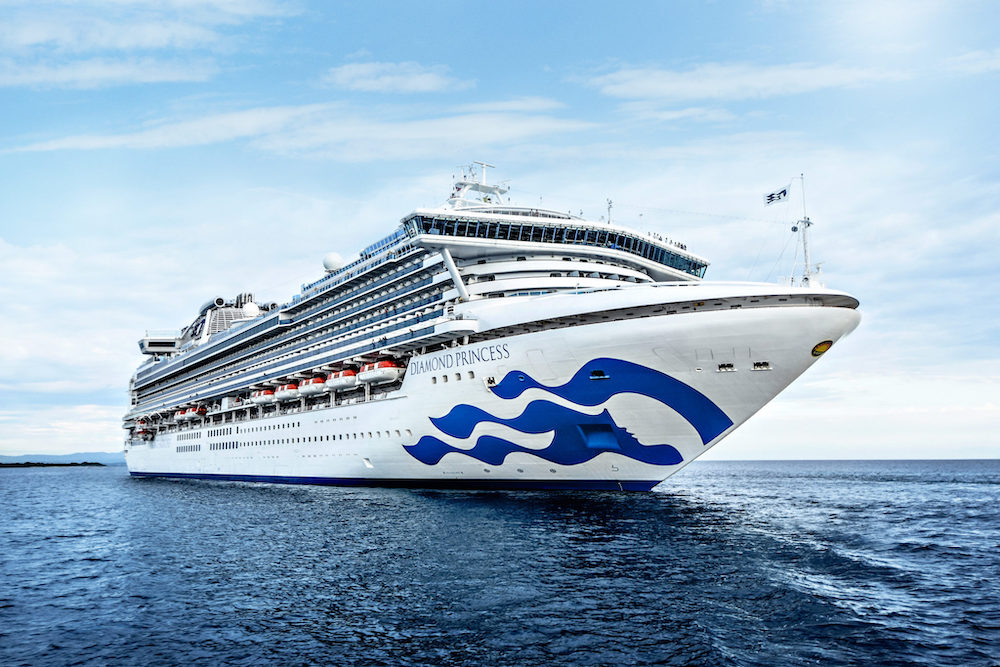 Princess Cruises’ 2023 fall cruises are already available to book. And they look spectacular.

With Canada putting the kibosh on all cruises calling into the country’s ports until 2022, fjord cruisers were upset to lose their summer season in Alaska. But leaf peepers were more upset about losing the New England and Maritime season in the fall.

Canada, though, is standing strong on the cruise ban, no matter what the CDC decides, keeping their boarders safe so they can rebound for a strong 22/23 season.

Princess has jumped on that reopening and in 2023 will offer 16 departures from three home ports – Fort Lauderdale, New York, Québec City on two different ships- the 3560 passenger Regal Princess and the 3150 passenger Caribbean Princess. 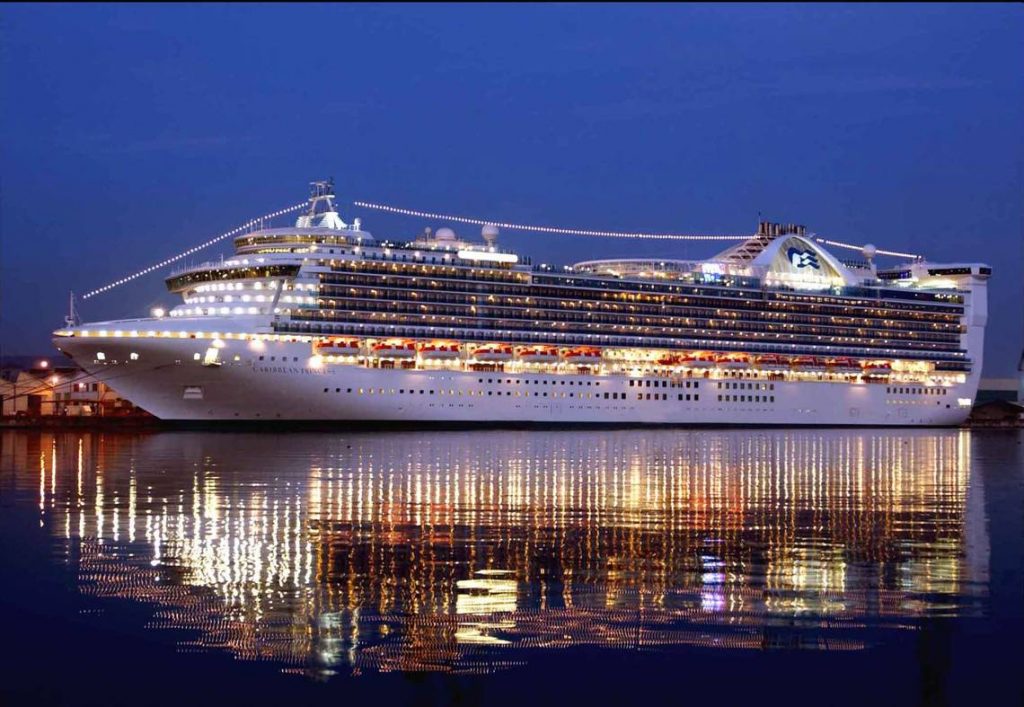 Between the two ships they will call into 17 different ports across 11 U.S states and Canadian provinces and 3 countries!

One of the most exciting itineraries Princess is offering in the fall of 2023 is the 16 day Greenland & Canada itinerary aboard the Caribbean Princess. The round trip from New York City on August 14 will visit Halifax and Sydney in Nova Scotia, Nuuk, Qaqortoq, Nanortalik in Greenland before sailing back to New York via St. John’s in Newfoundland. 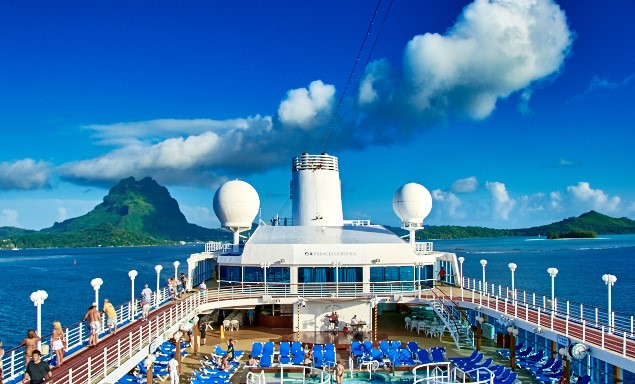 If you are looking for a little bit of a longer getaway in ‘23 and have a few months up your sleeve then hop aboard the Coral Princess for 34 days, leaving New York City on August 16, sailing through the Panama Canal to call into into Manta, Ecuador, Lima and Pisco, Peru, Easter Island, Chile, sailing around Pitcairn Island then stopping in Tahiti and Bora Bora in French Polynesia before crossing the International Date Line and stopping at both Auckland and the Bay of Islands, New Zealand and calling into  Sydney, Australia. 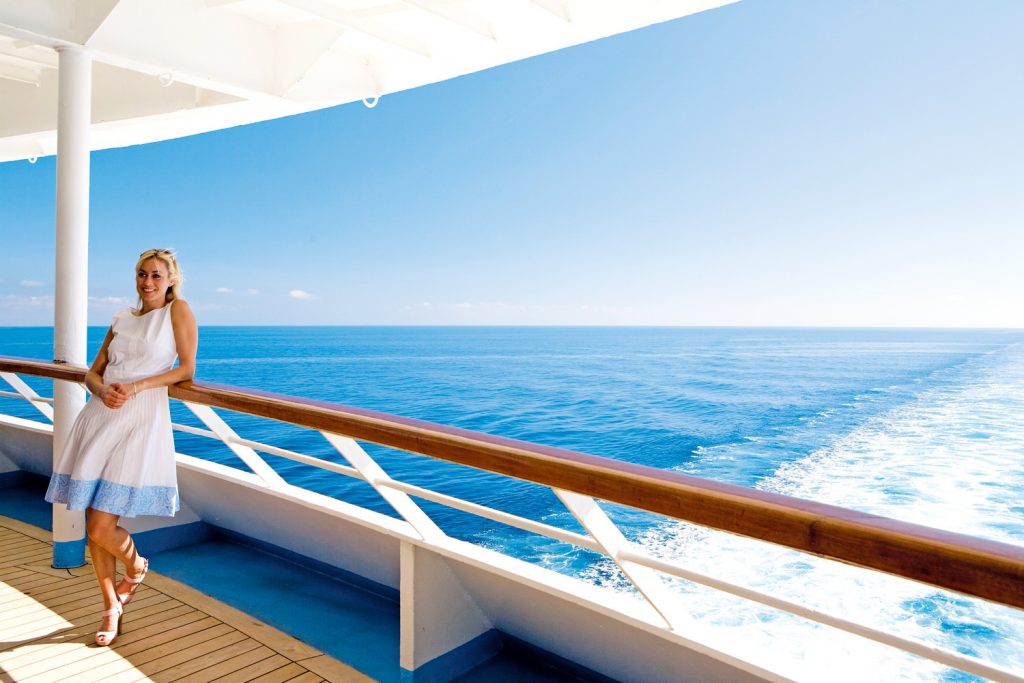 The Coral Princess will then immediately launch into another 35 day cruise, this time through Brisbane, Australia, Suva, Fiji, Pago Pago in Samoa then onto Hawaii calling into Honolulu, Kauai, Maui, Hilo and Kona. Heading back to Sydney the Coral Princess will visit Tahiti, Moorea and Bora Bora, French Polynesia back through Auckland and the Bay of Islands, New Zealand.

Sooo, who’s sharing a cabin with me?