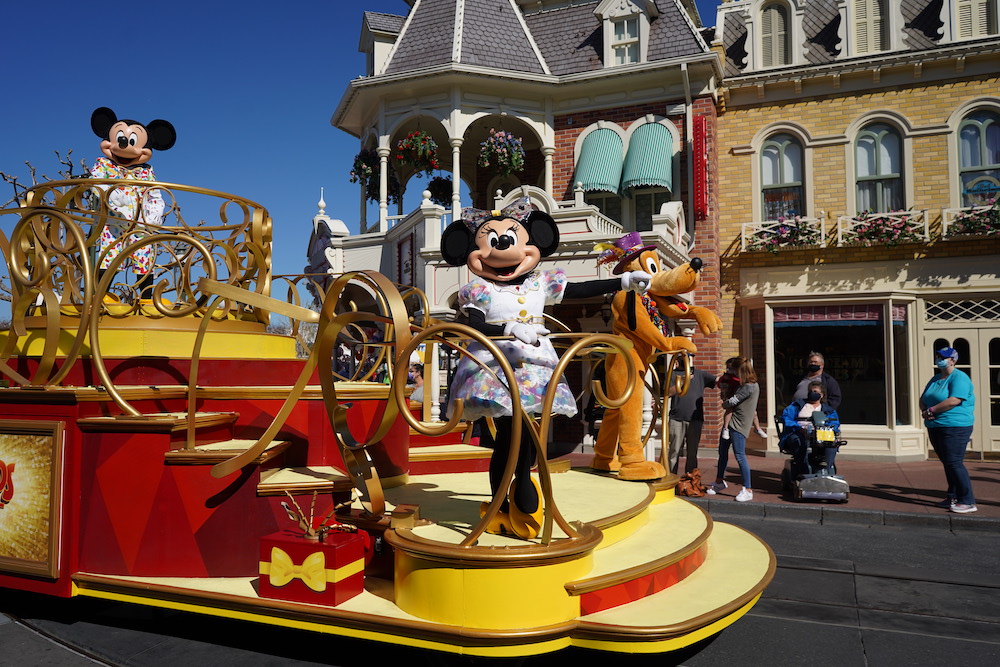 These are the dates through July 24.

Magic Kingdom is currently scheduled to be open 9:00 AM to 9:00 PM from July 25 to July 31. The night hours are great for people who want to have a sit down dinner after a day at the park!