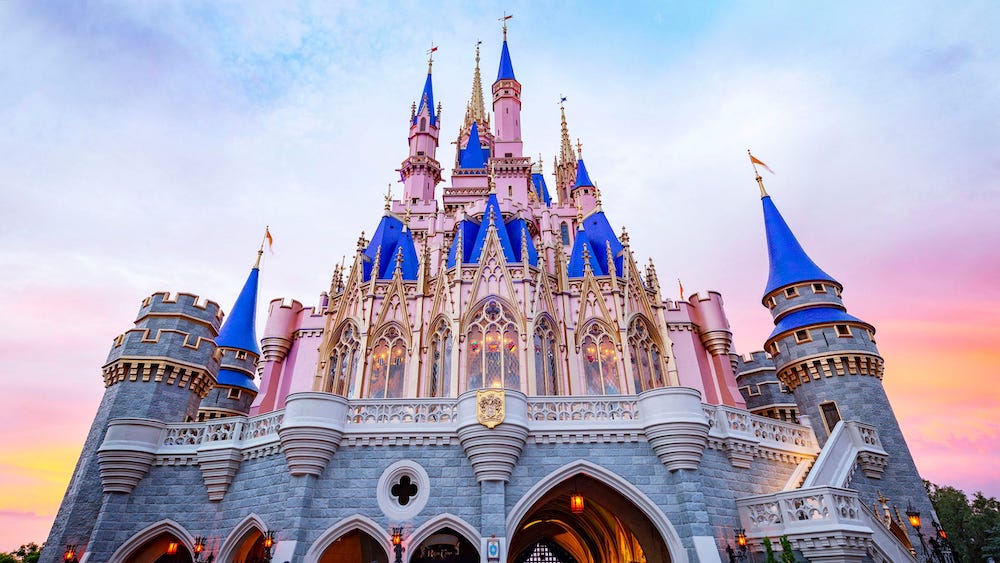 These are the dates through  July 17.

Magic Kingdom is currently scheduled to be open 9:00 AM to 9:00 PM from July 18 to July 24. The night hours are great for people who want to have a sit down dinner after a day at the park!

Great!! And the lights show will be available too??

Author
The Go To Family
Reply to  Elena Blanco

[…] sand and in the sun, there’s good news. While there’s no doubt that everyone will be headed to Florida in the coming months (especially since Orlando is slated to become the number one destination for […]

California Launches ‘Dream On In California’ Campaign - The Go To Family

[…] measures in the country, the Golden State is getting ready to welcome visitors again. In fact, Visit California as just launched a ‘Dreaming On in California’ campaign. Here’s what you need to […]

[…] Disney Cruise Line is contemplating a change, calling Fort Lauderdale’s Port Everglades a year-round home for one of their ships. […]