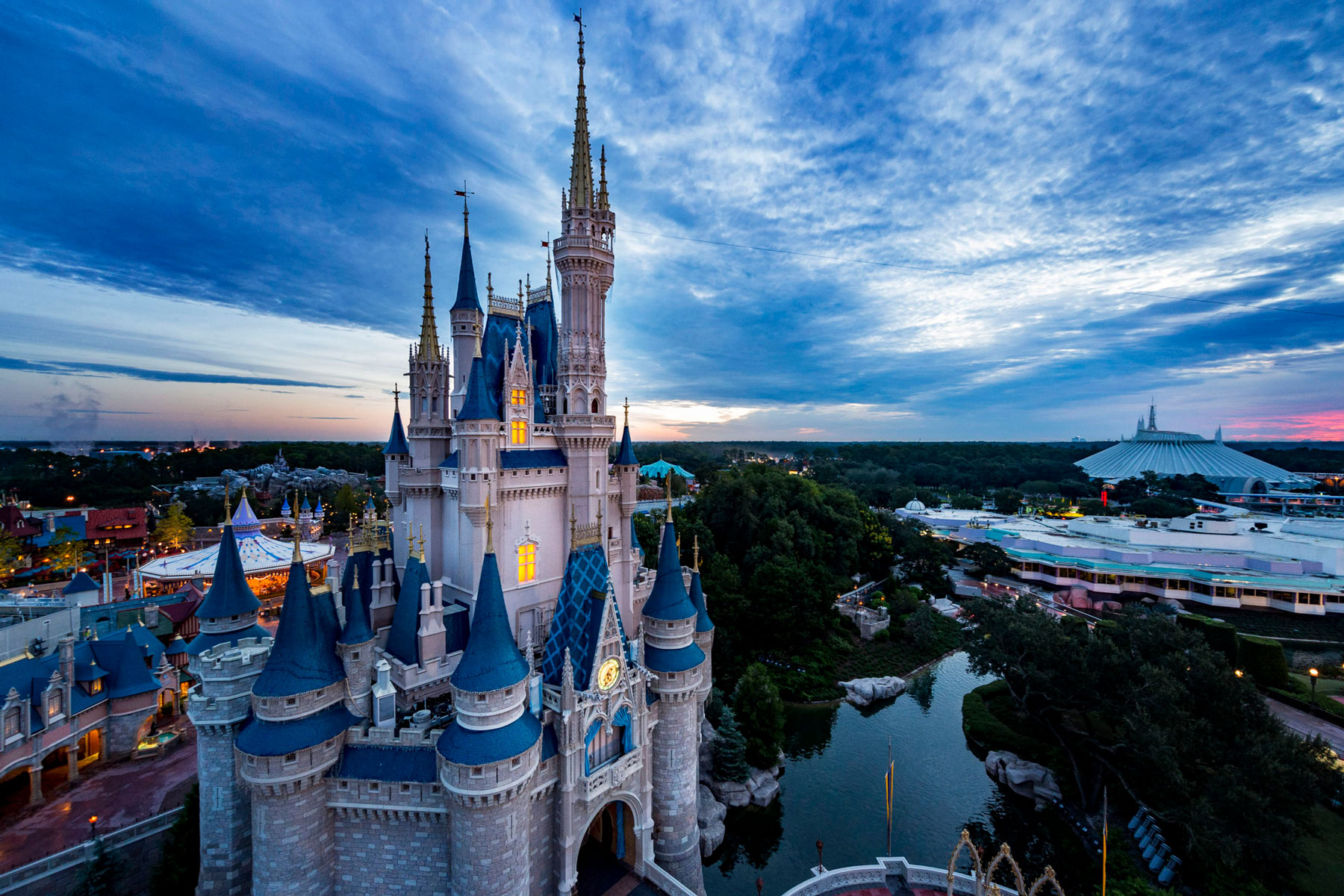 Are you heading to Walt Disney World from August 22nd – August 28th? Well it’s time to start planning! Walt Disney World has officially released hours for all four of its parks for those dates. These are the dates through August 21st.