Disneyland Paris Soon to Kick Off Its 30th Anniversary Celebration! 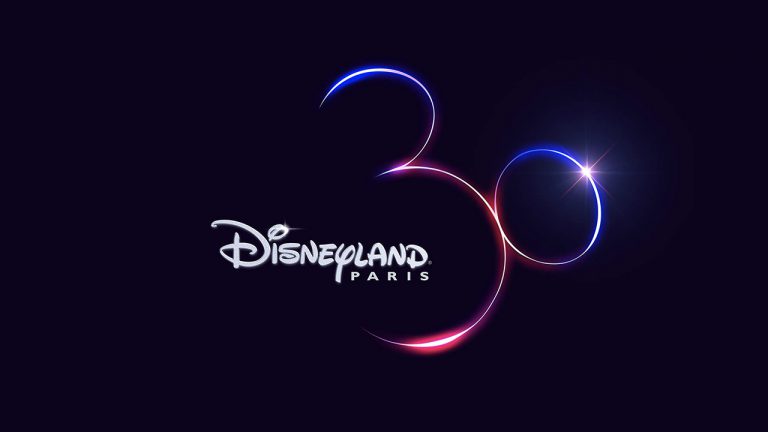 Disneyland Paris is turning 30 next year- and they can’t wait to celebrate.

Yes, all eyes are currently on Disney World in Florida as ‘The World’s Most Magical Celebration’ in honor of the resort’s 50th anniversary kicks off in mere weeks. However, in mere months, it with be Paris’ turn to kick off their festivities.

It was all the way back in April 12, 1992 Euro Disney, opened up the gates to welcome guests for the very first time. It was Disney’s second foray outside of the US and the first and (currently only) European location to showcase all of that Disney wonder and magic. 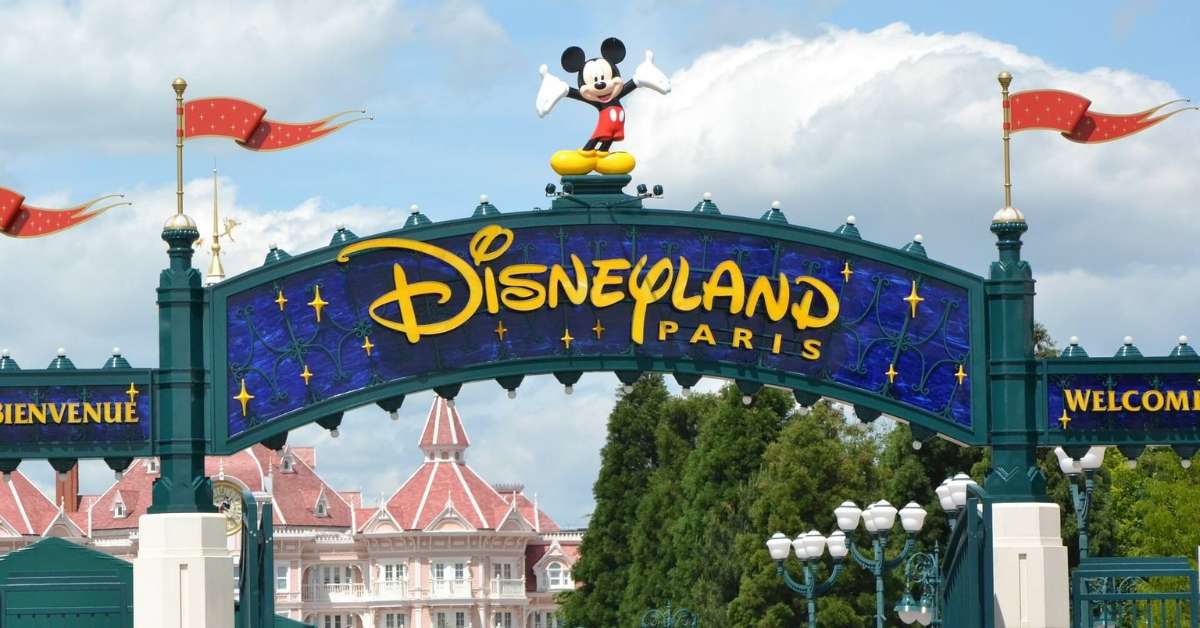 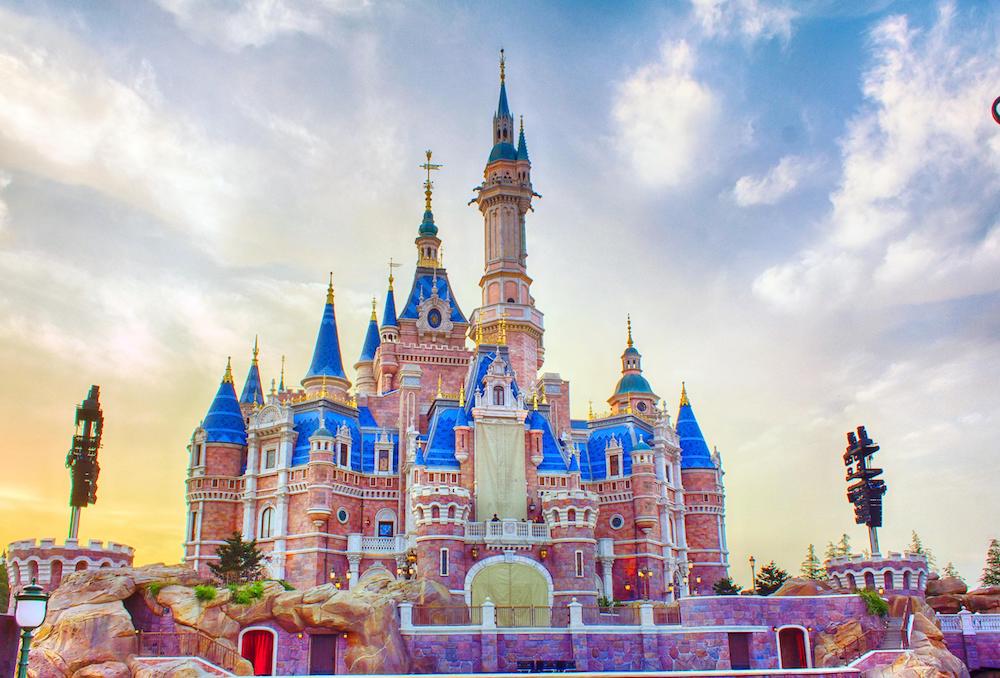 All this and more is what will be on display when Disneyland Paris kicks off their 30th Anniversary on March 6 next year!

Not a lot is known about the celebration just yet, but Disneyland Paris’ official Instagram left  ‘un peu de goût’, unveiling an awesome 30th anniversary logo and video promising that magic will “ignite” throughout the parks, village and hotels like never before.

A post shared by Where Magic Gets Real ✨ (@disneylandparis)

Celebrate the beginning of something big at the Disneyland Paris 30th Anniversary! Are you ready to be part of a once-in-a-lifetime anniversary celebration? After 30 years of dreams, the magic of Disneyland Paris will ignite like never before. Don’t miss out on the festivities, from 6 March 2022!