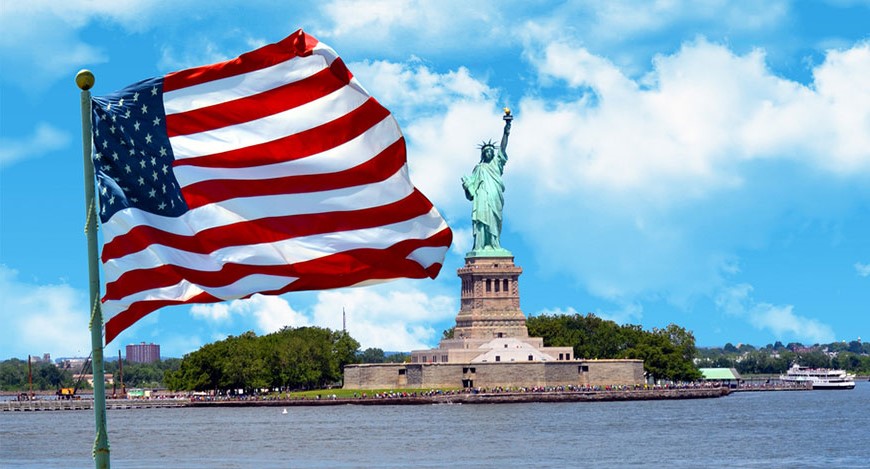 The U.S. government has made many wannabe travelers very happy when they announced last Friday that the country would be accepting all vaccines that have been approved by the World Health Organization (WHO) when international tourism finally begins again.

While entry bans have kept most travelers out of the U.S., the increase in the number of vaccinated Americans and the dip inactive cases and hospitalizations has led the government to decide to ease restrictions.

However, to ensure Americans would remain safe while the U.S. tourism sector gets a much-needed boost from international visitors, the government decided that they would be requiring a vaccine passport for foreigners travelling into the country. 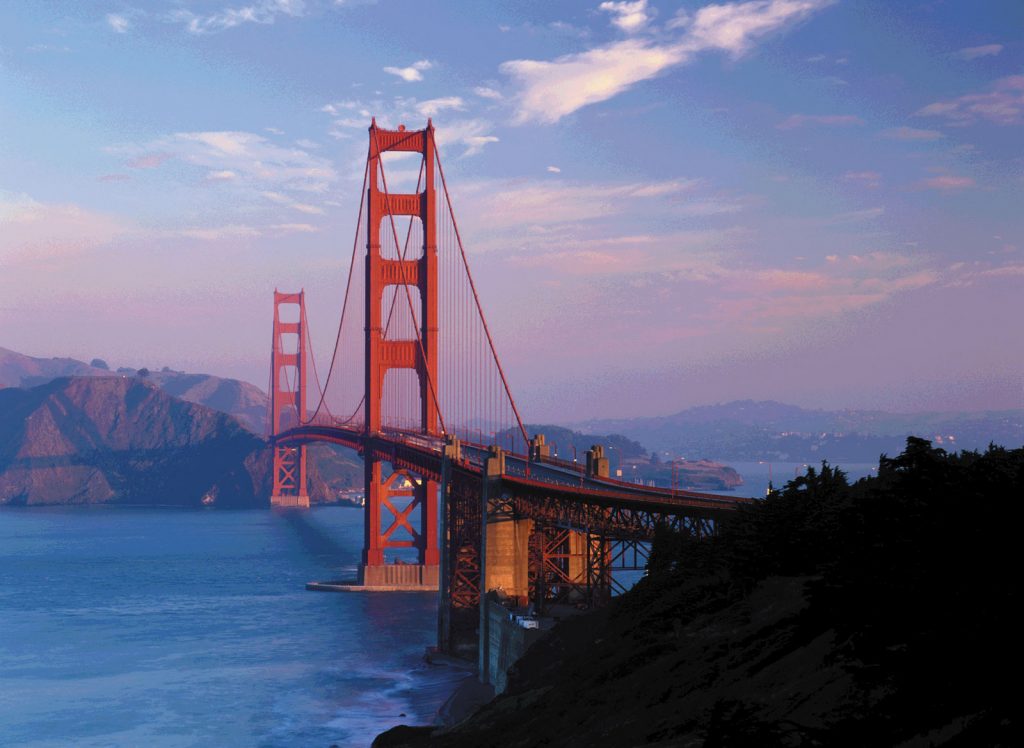 Rumors have persisted that several internationally administered vaccines may not be accepted for tourists wanting to enter U.S. borders and the oft-requested clarification over acceptable vaccines became necessary after the U.S. revealed it would finally be opening up to more travelers than ever before since the pandemic closed the world down.

Since the announcement that only vaccinated travelers would be granted entry through U.S borders, the pressure was applied to the Biden administration to accept all vaccines approved by the WHO, not just FDA-approved vaccines which are in scarce supply in several countries.

The administration has consented and it was announced that anyone from a sanctioned country will be allowed into the U.S. if double vaxxed with Pfizer (now marketed as Comirnaty), Moderna, Janssen (also known as the single-dose Johnson & Johnson shot), AstraZeneca, Sinopharm, and Sinovac.

The US has yet to confirm an exact date from which vaccinated travelers will be able to enter the country, and restrictions will still stay in place when it comes to which countries’ residents will be permitted in. 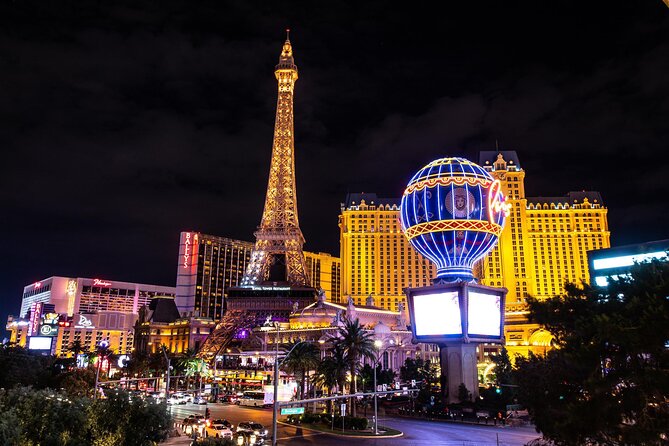 Currently the U.S. has announced it will be allowing tourists from the 26 Schengen countries in Europe, as well as the UK, Ireland, China, India, South Africa, Iran and Brazil to visit the country.

More information is expected to be supplied in early November.