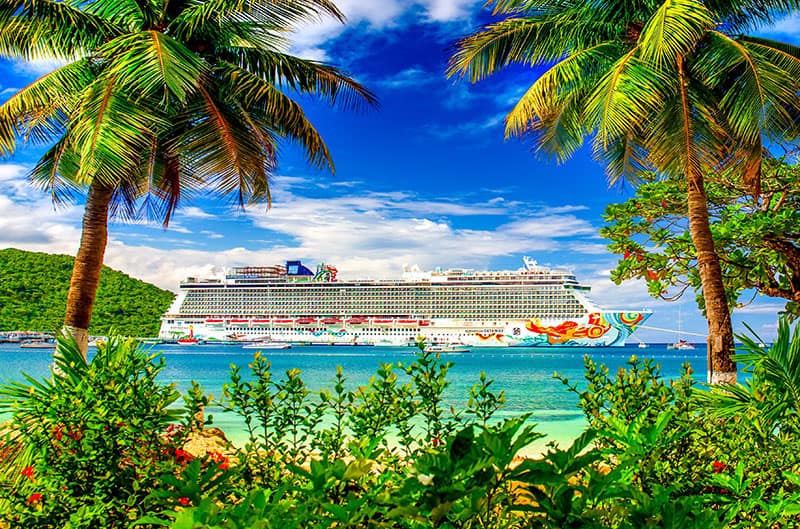 Norwegian Cruise Line is getting cruise fans excited with the announcement of even more US cruises added to their voyage restart plan this year.

The line has plans to set sail in 2021 from 5 US ports: New York,  Port Canaveral, Miami, Los Angeles and Seattle where the new Norwegian Encore will make her Alaskan debut in August. 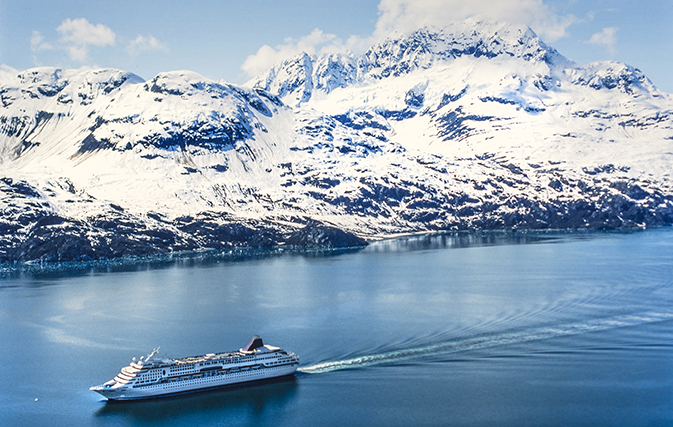 The Encore’s inaugural cruise took place in August 2019, so she hasn’t clocked many miles just yet- in fact you’re guaranteed to still get that new cabin smell if you take an Alaskan cruise on the Encore this summer.

“I am pleased to continue our Great Cruise Comeback with plans already announced for 23 of our 28 ships across our three brands beginning in July 2021 and phasing in through early 2022,” Norwegian president Frank Del Rio said.

By September the Norwegian Sky will start Caribbean sailings from Miami, the Norwegian Breakaway will sail from New York to Bermuda and the Norwegian Epic and Norwegian Getaway will join their sister ship, Jade in the Mediterranean.

By the end of 2021, NCL will have almost their full fleet back in service. The  Encore will move from Alaska to join the Gem, Joy and Sky, all sailing to the Caribbean and Bahamas from Miami. The Pearl will also embark from Miami to head through the Panama Canal.

The Norwegian Escape will call Port Canaveral for her sailings to the Caribbean while the Norwegian Bliss will be on the west coast, sailing the Mexican Riviera

The Dawn and Star will set sail through the Mediterranean, The Pride of America will be in Hawaii and, just in time for Christmas, the Norwegian Jade will leave Europe for South Africa and Namibia! 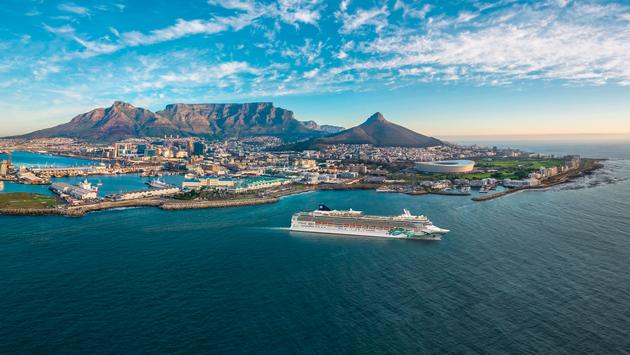 NCL’s August voyages from the U.S. will operate with fully vaccinated guests and crew and are dependent on obtaining a Conditional Sailing Certificate from the U.S. Centers for Disease Control and Prevention (CDC) as well as the result of the federal lawsuit put forth by the governor of Florida, banning ships from demanding guests show proof of vaccine.

[…] less than a month the Carnival Vista is scheduled sail from the Texan port on a seven day cruise to Mahogany Bay, Belize and Cozumel. […]